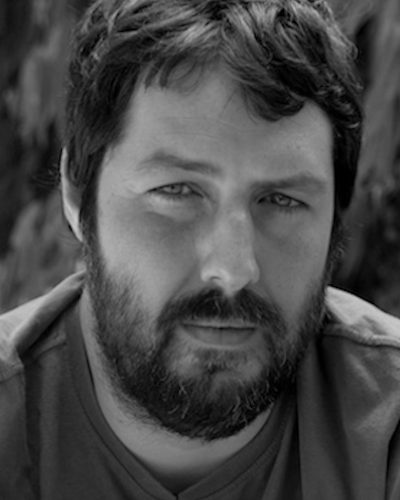 Vasilis Chrysanthopoulos is the co-founder and head producer of the Greek production company PLAYS2PLACE. His work is dedicated to developing and producing original, imaginative stories addressed to international audiences, with a special focus on discovering and promoting new talents and pioneering voices. His credits include the award-winning festival hit Miss Violence (Silver Lion for Best Director and Coppa Volpi for Best Actor at Venice International Film Festival 2013).  Vasilis is a member of EAVE, EDN and Cannes Producers Network. He is an alumnus of the training initiatives EAVE Producers, EAVE Marketing, EAVE B’est, MFI Script 2 Film, MIDPOINT TV Launch and MIDPOINT Cold Open, and has participated in more than 30 film co-production and pitching events. He has received more than 20 development and production awards for his film and TV projects, including the MIDPOINT C21 Award, which he won as an emerging European TV series producer during Sarajevo International Film Festival’s Industry Days 2017. In August 2019, the international magazine Screen International featured his profile in its article ‘Five producers to know from Southeast Europe’. Since 2020, Vasilis is a faculty member of ANT1 Scriptwriting School in Greece, where he teaches production for films and TV series. 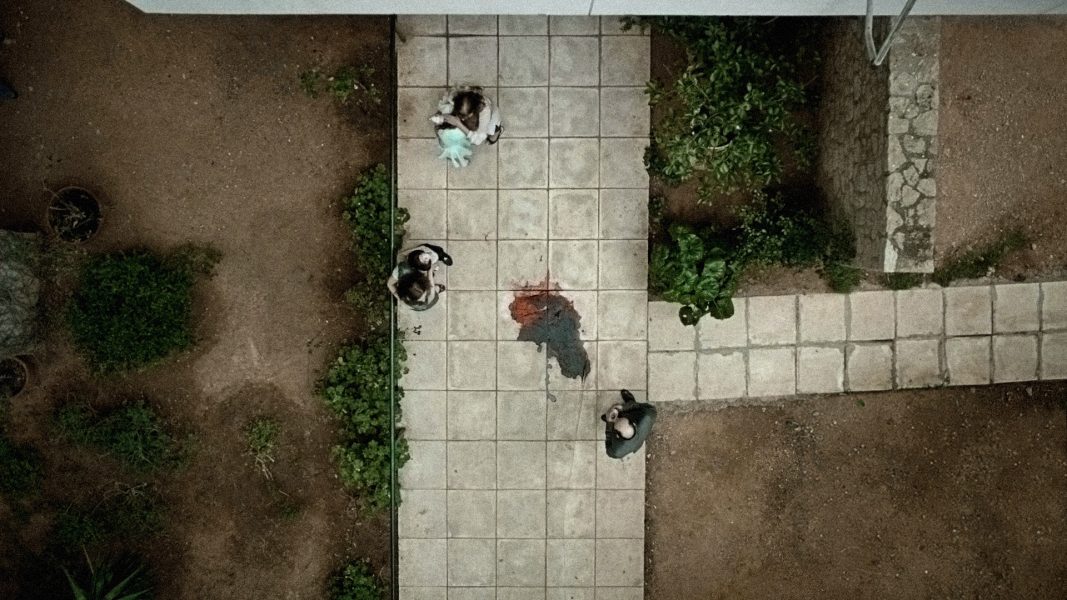