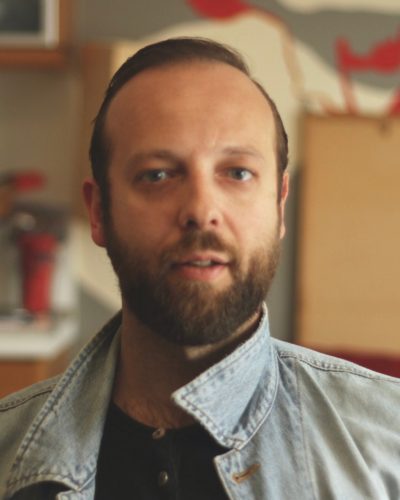 He has directed the 12-episode documentary series Lighthouses (2016-17) for Cosmote History channel, a major satellite Greek broadcaster. Orfeas also directs concept videos for cultural institutions and design agencies, which have been featured at the Benaki Museum, Stavros Niarchos Cultural Centre, Onassis Stegi and the Athens Concert Hall. In 2016, he completed Into the Centre of the Wheel, his first feature documentary, which premiered at the Thessaloniki Documentary Festival and was acquired for Cinema and TV distribution from Athens-based Neo Films.

His short films have received top prize from the Panhellenic Association of Film Critics and premiered at the Oscar-qualifying Zinebi International Festival of Documentary and Short Film Bilbao, Spain, while he has won a short film pitch award by the Athens International Film Festival. His graduation film, Small Talk (2007), won a Royal Television Society Award in the UK and was awarded first prize at the Drama International Short Film Festival in Greece.

He has studied psychology in Scotland. In 2004, he moved to England to study Film and video at the University for the Creative Arts and Screenwriting at the London Film School (2008). He is a 2019 Berlinale Talent Alumni. 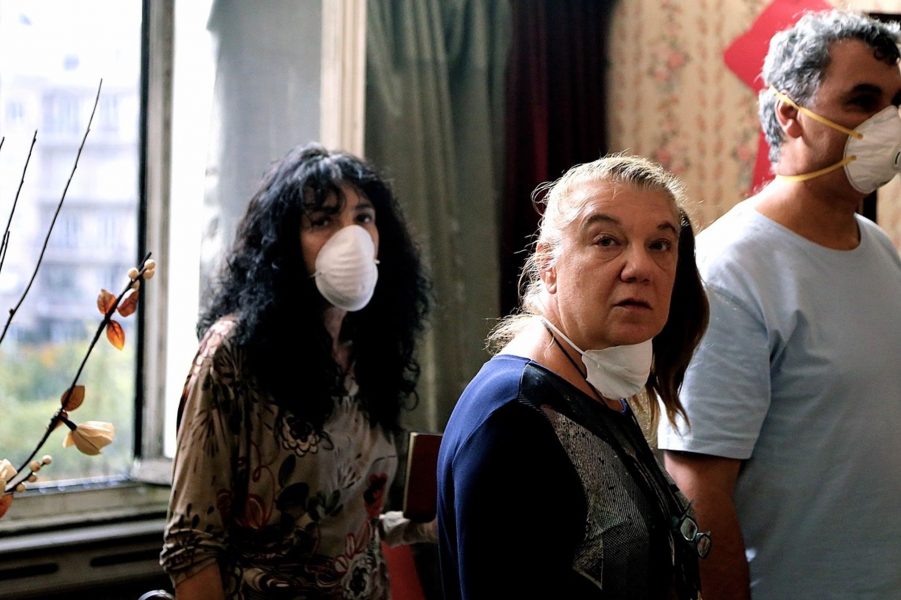 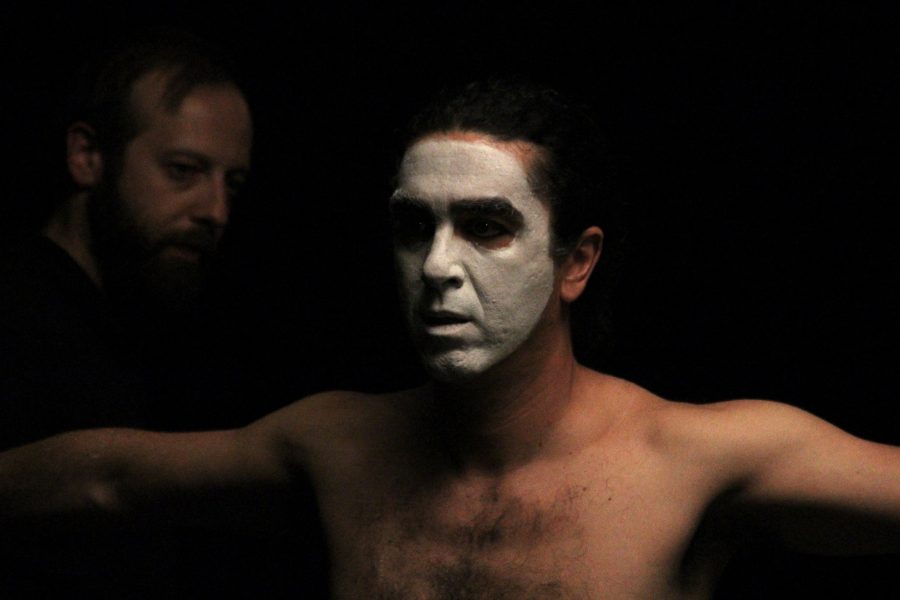 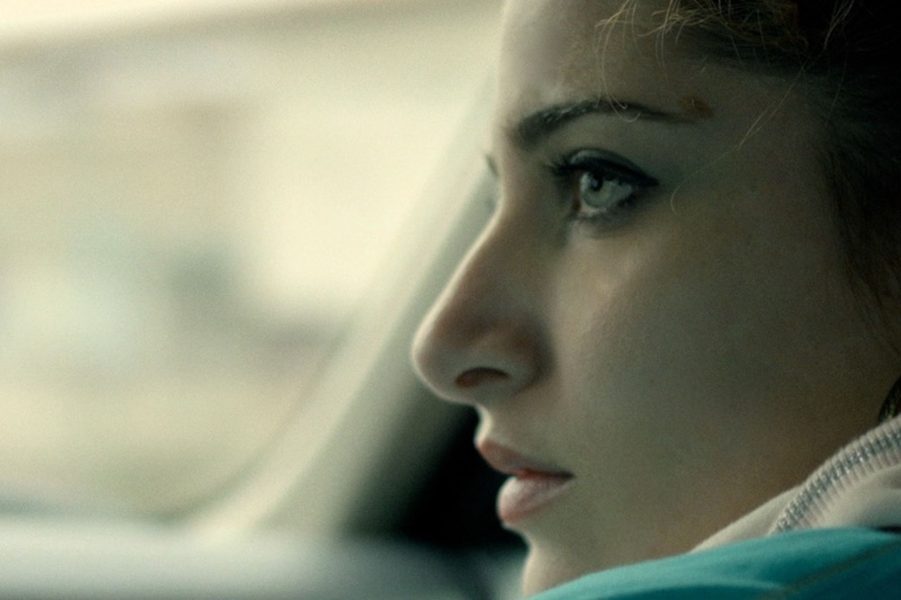 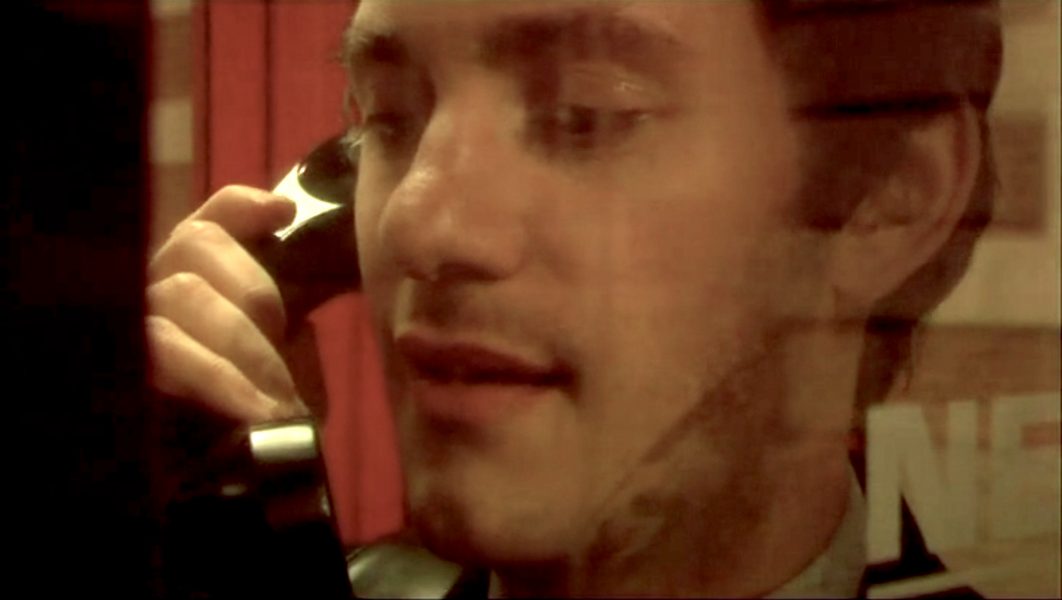