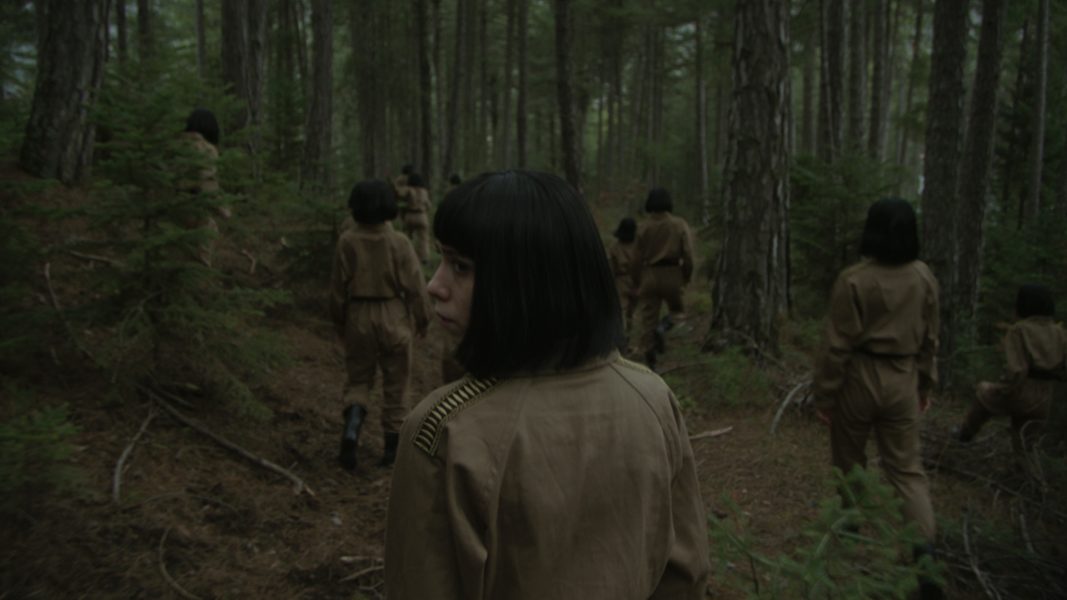 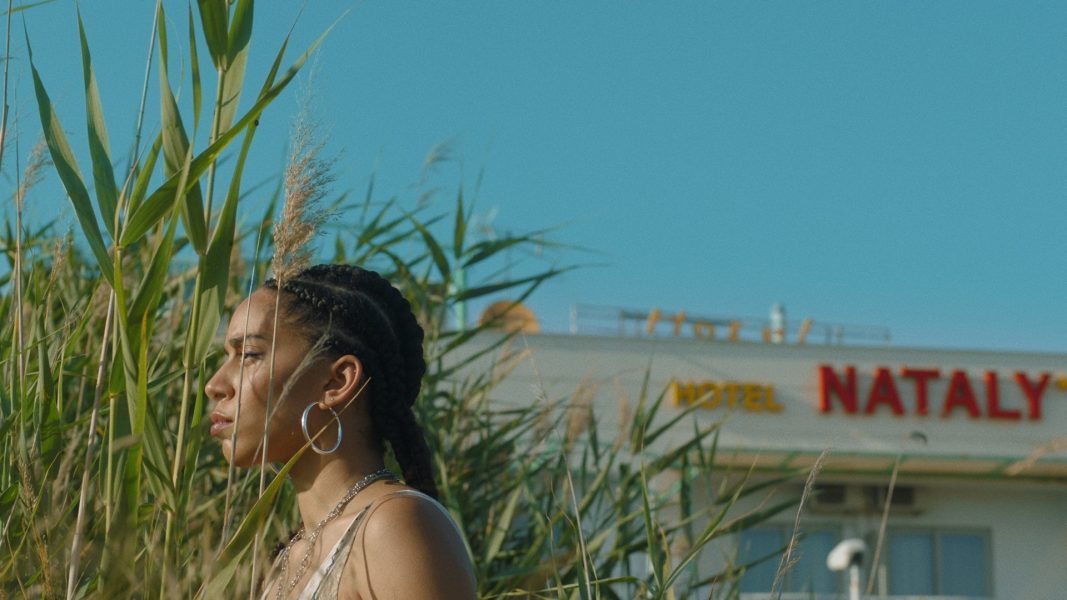 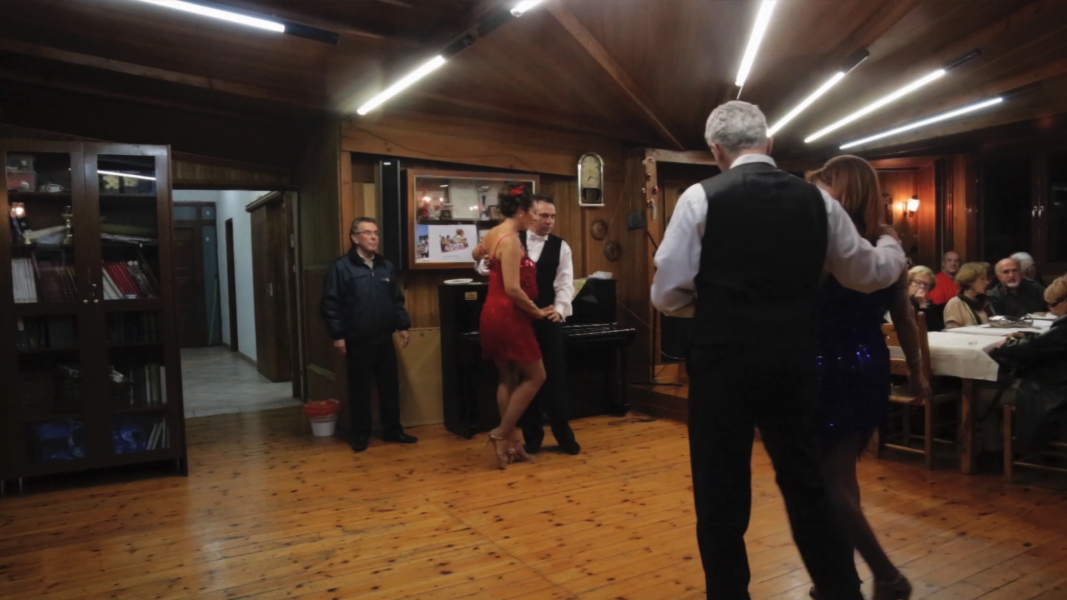 A glimpse into the life of the directors’ 90-year-old grandmother as she reminisces her forced immigration to Canada, her escape back to Greece and divorce in the 60’s. A small personal story of patriarchy in Greece.

Perfectly identical girls work day and night. A matriarchal and oligarchic society. What would happen if we replaced bees with humans? Anna observes the universe of her hive. Not being able to consent to the violence that surrounds her, she’ll have to make a radical decision.

A receptionist, a waitress and a chambermaid work during the summer season in Hotel Luxenia. One day, a small pause interrupts their automated, everyday routine. Luxenia is about the staged image and the backstage contradictions of the so-called hospitality industry.

Two siblings live in the industrial town of Elefsina. A bridge connects their neighborhood, inhabited mostly by Black-Sea Greeks, to an area inhabited by immigrants varied background. Social divisions give rise to hostility, reflected in the local sports scene and two siblings’ relationships.

Yannis starts hanging out with Olga, a socially secluded hard rock woman who lives in the basement of his apartment building. Simultaneously, he associates with a group of teenagers, the leader of which bullies Olga whenever he sees her.