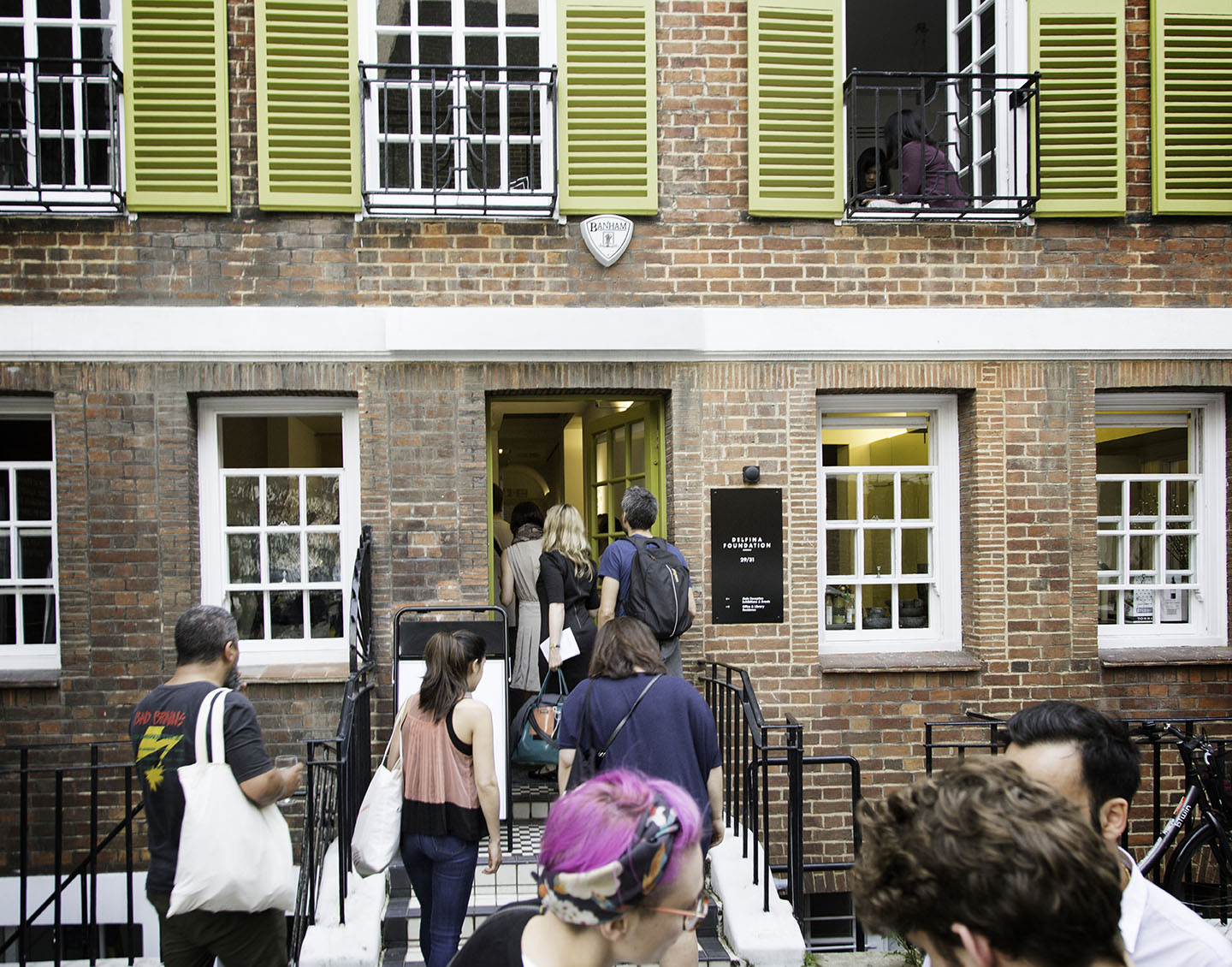 Petros Moris, visual artists and SNF ARTWORKS Fellow 2018, was initially selected for a 4-week residency position at Delfina Foundation in March 2020. Due to the pandemic outbreak, his residency got suspended but thanks to the generosity of the hosting organization, he was able to resume his residency in 2022 which resulted in a solo show. 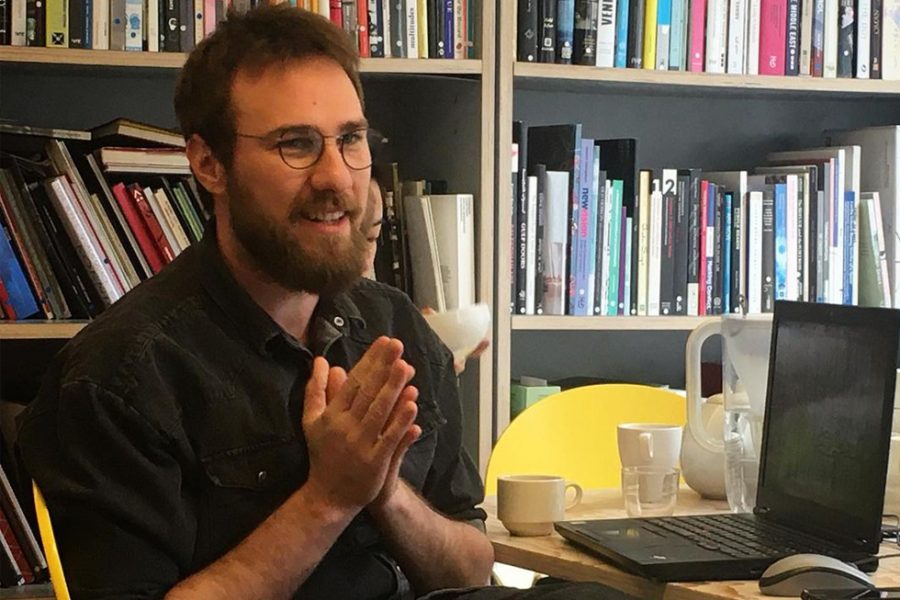 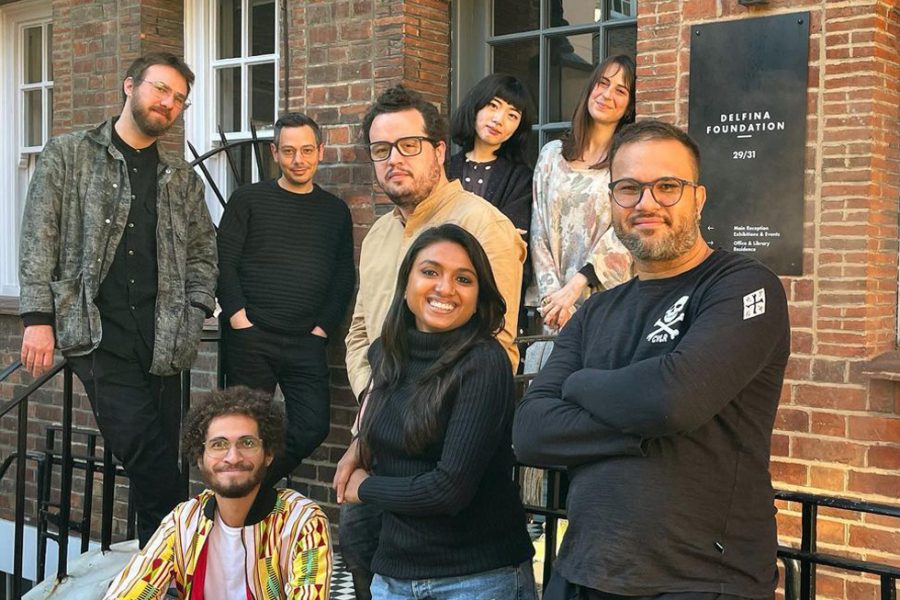 The show, titled “Subterranean Sun”, took the format of an “underground” open studio which enabled Petros to present his new -in progress-work inspired by his constant interest in the material and mythological manifestations of the underground space, as the origin of cultural pasts and the beginning of multiple technological futures. 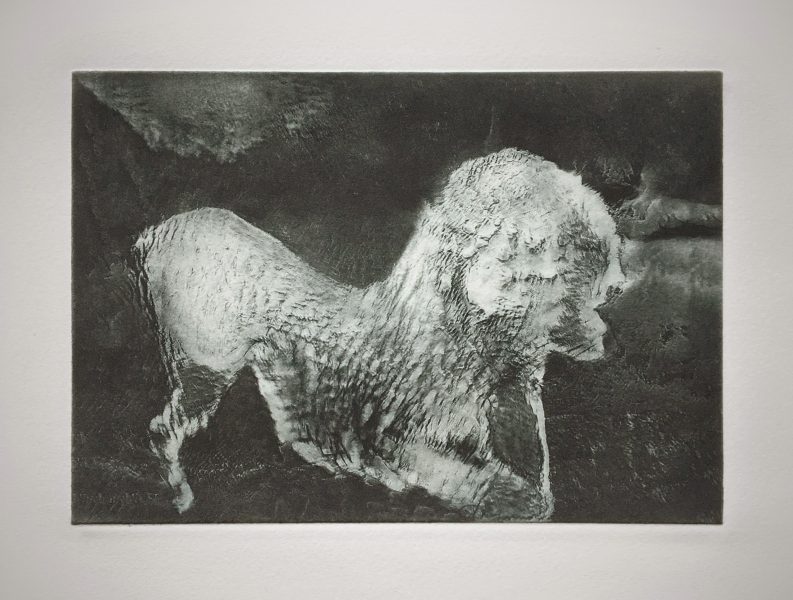 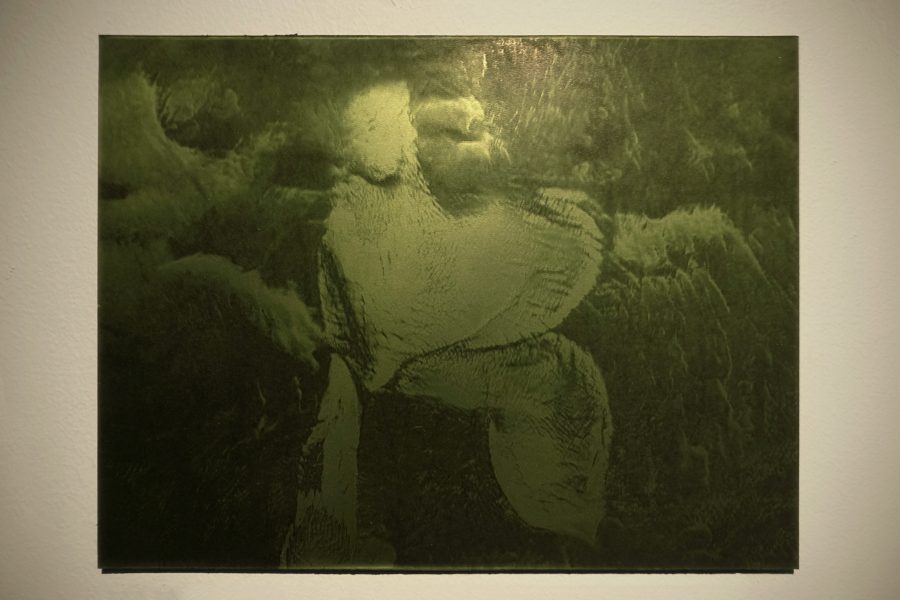 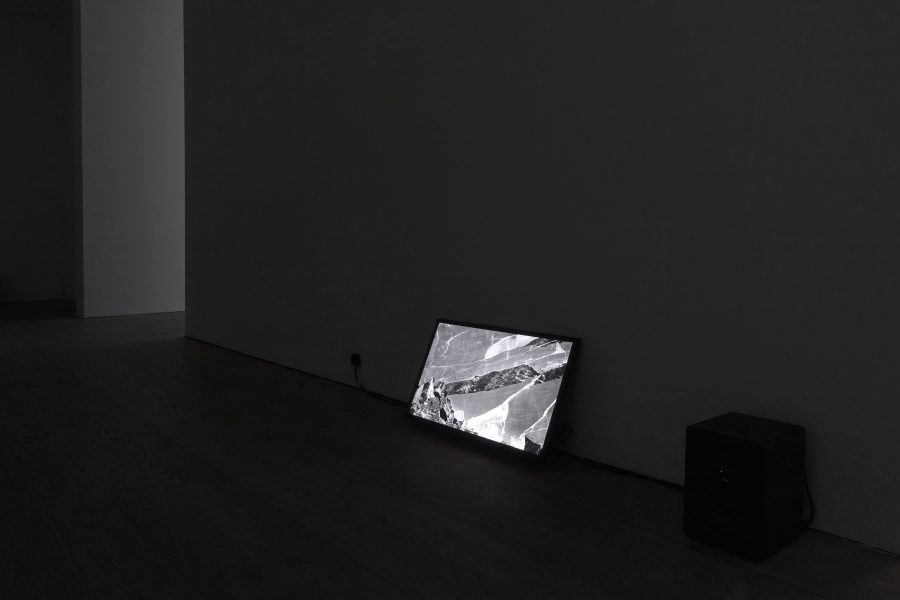 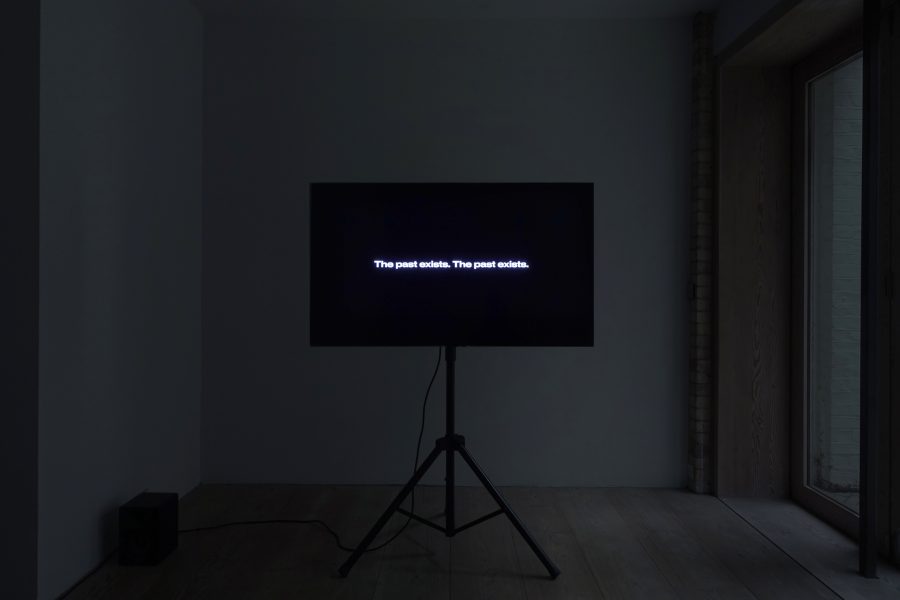 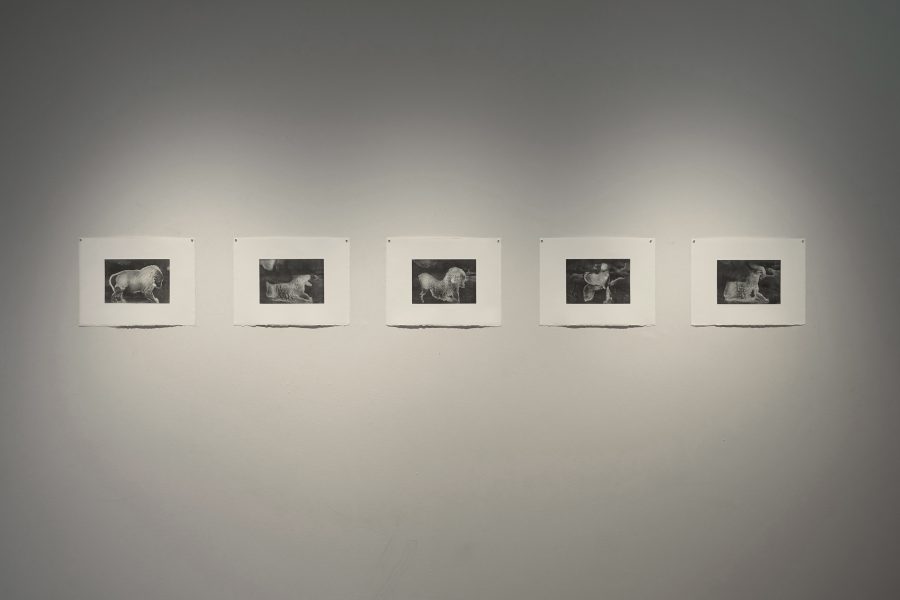 Petros’ residency was supported by ARTWORKS through its founding donor the Stavros Niarchos Foundation (SNF).

Special thanks to Aegean Airlines for the air transport sponsorship.