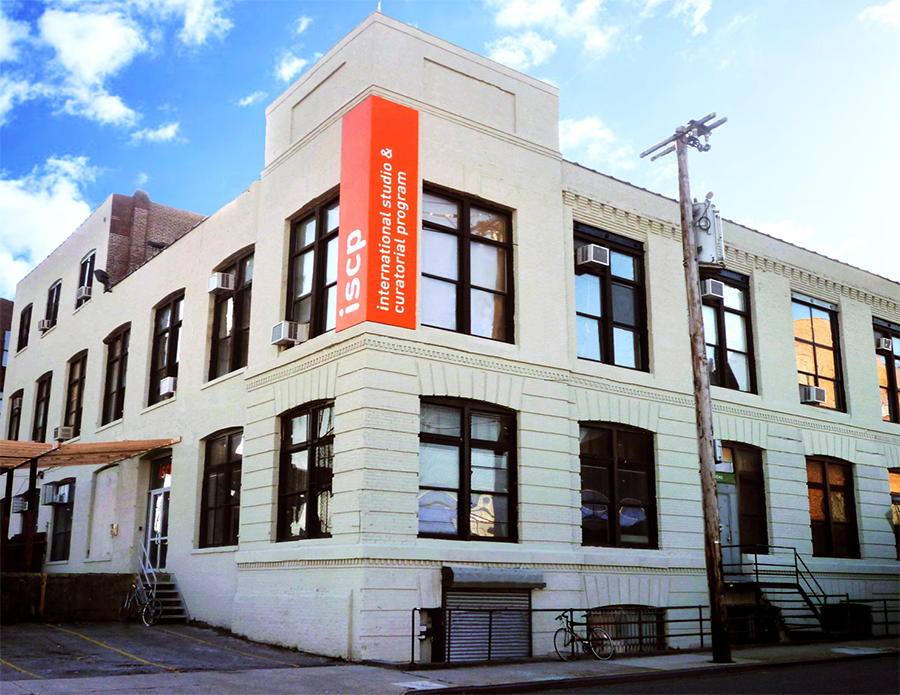 Paky Vlassopoulou (SNF ARTWORKS Fellow 2018) was initially nominated by the ARTWORKS Selection Committee and finally selected by the ISCP curatorial team for a three-month residency at the International Studio & Curatorial Program (ISCP) in New York. During her residency at ISCP (September-December 2019) Paky created a participatory sculpture around the politics of food and the concept of hospitality. She presented her work during the ISCP Open Studios in November 2019, a two-day event where each resident presented recent projects and works in progress to professionals and art enthusiasts from New York and beyond. 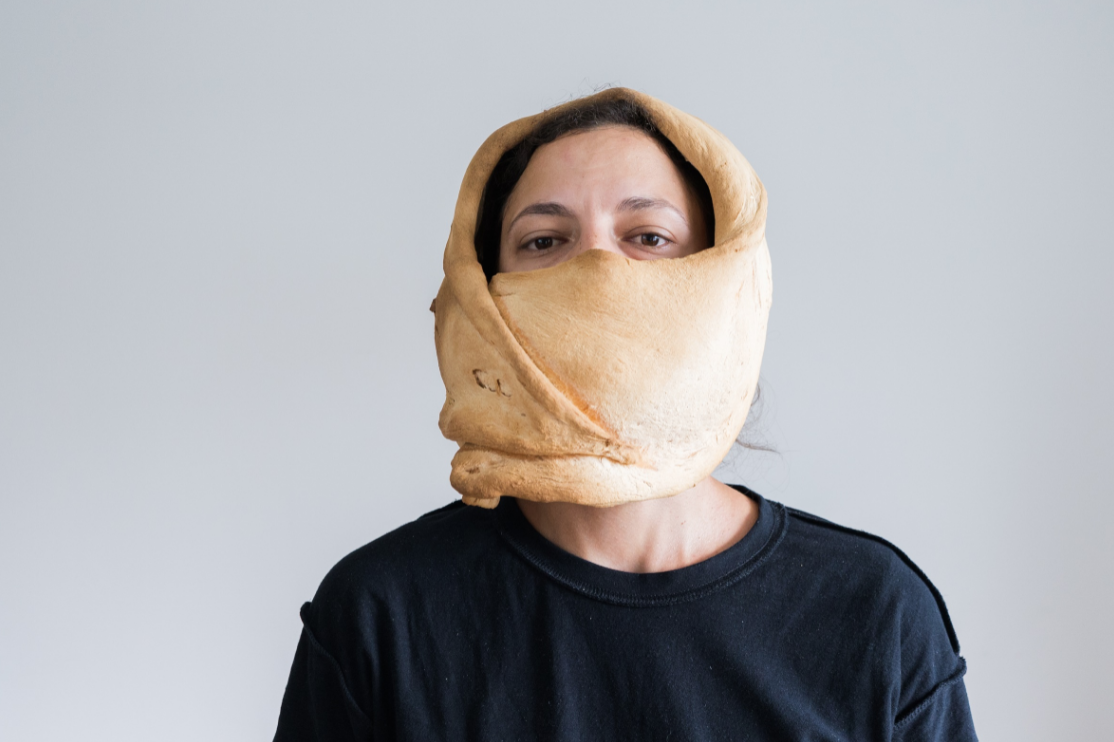 During her residency at ISCP, Paky had access to a private and furnished studio space. She took part in a number of activities organized by ISCP such as field trips to the Print Center, Slought, Institute of Contemporary Art (ICA), Philadelphia Museum of Art, the Fabric Workshop and Museum (FWM) also in Philadelphia, and Barnes Foundation. She also had the opportunity to visit several artists’ studios, meet artists and curators. Her residency was supported by ARTWORKS through its founding donor the Stavros Niarchos Foundation (SNF). 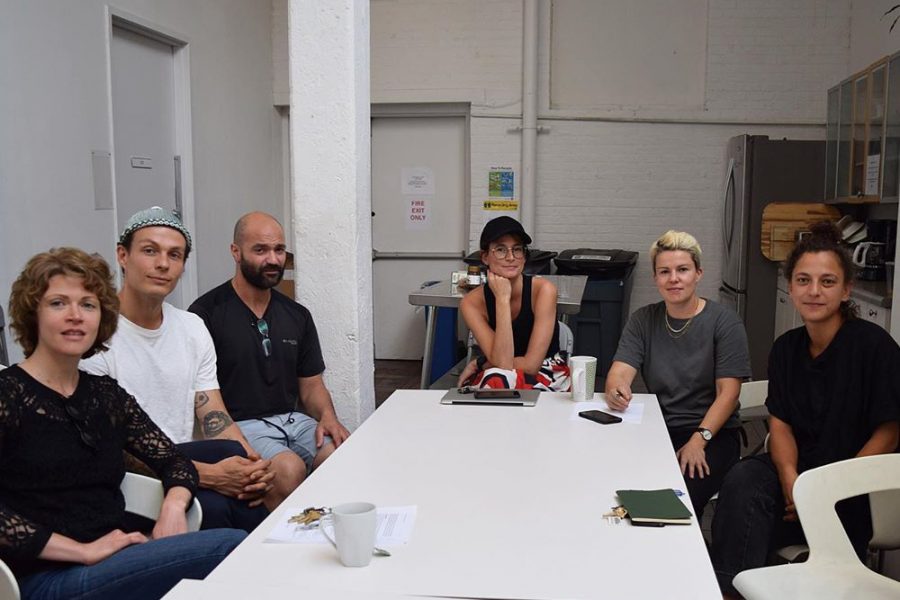 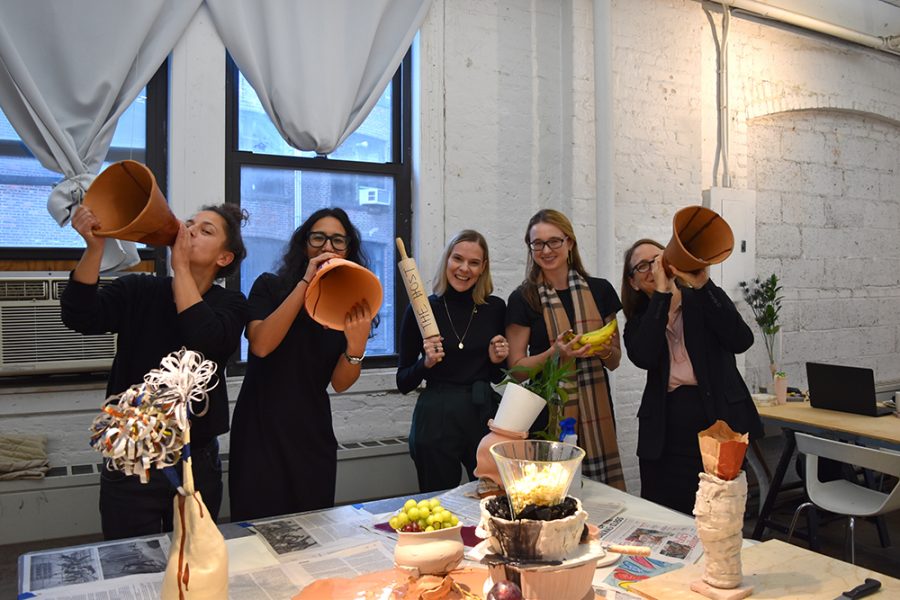 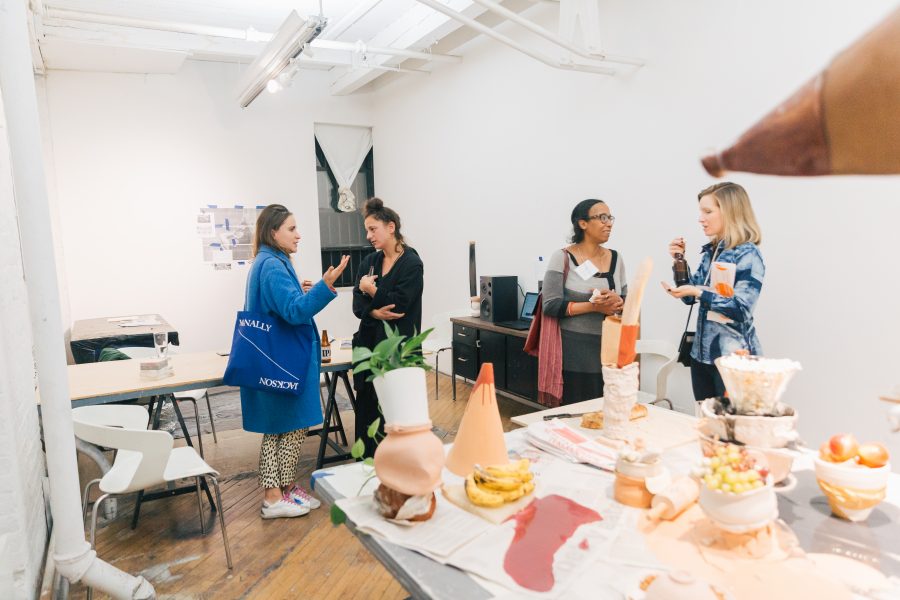 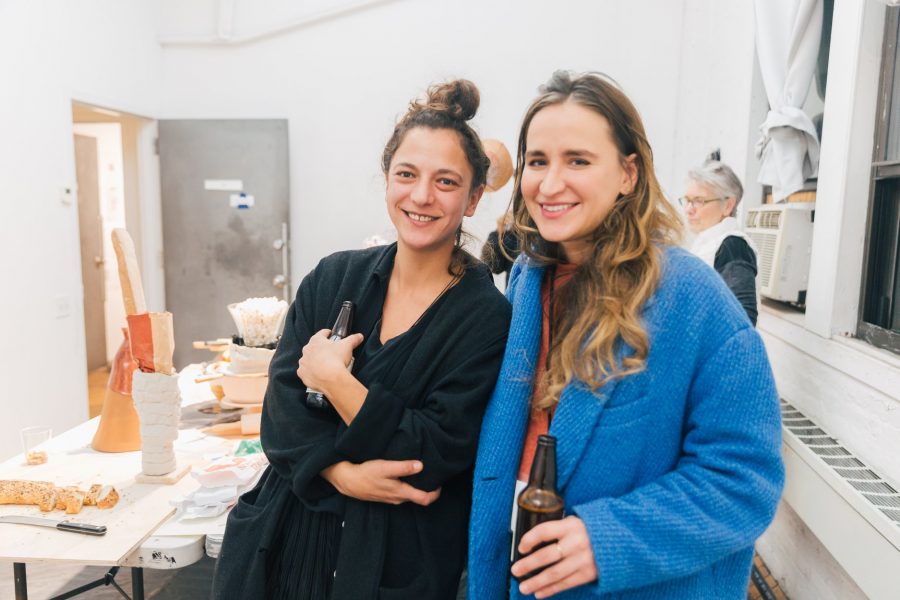