Jacqueline Lentzou was born in 1989 and is a graduate of the London Film School (2013). She tackles non-traditional family forms and their consequences on existence, loneliness and dream making. She has written and directed 4 short films. She is no at the pre-production stage of her first feature ”Selini66” and at the development stage of her second feature ”George”. Her short films have been praised and awarded in festivals (Locarno, Berlin). In 2018 she won the first award of the ”Semaine de la Critique” in Cannes. Retrospectives of her work have been held in Austria and Canada. She participated in the Sundance Screenwriter’s Lab with her script of her first feature and at the Torino Film Lab where she won the development fund award of the Centre national du cinéma et de l’image animée. She has represented Greece at the Locarno Film Academy and at the TorontoTalent Lab. 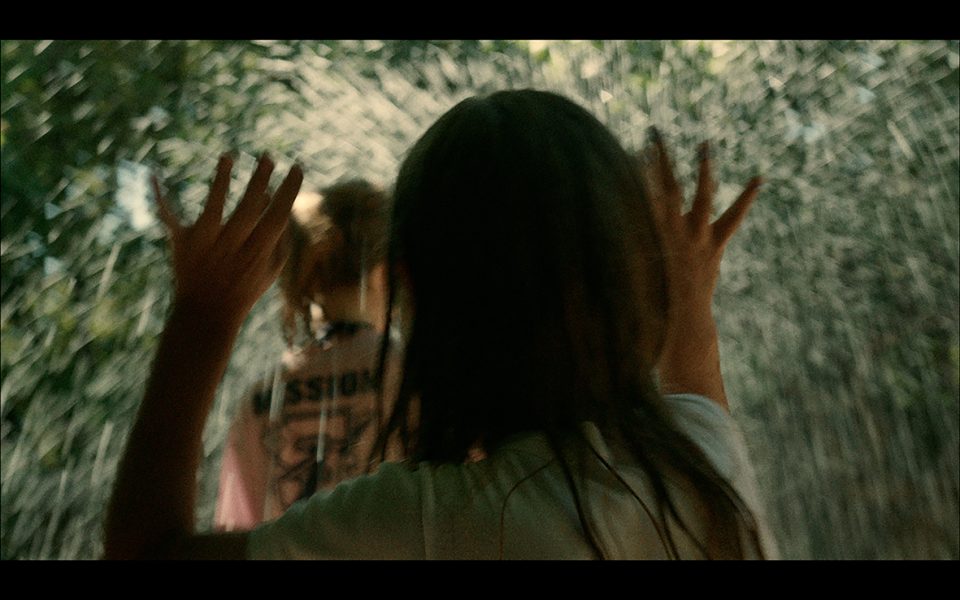 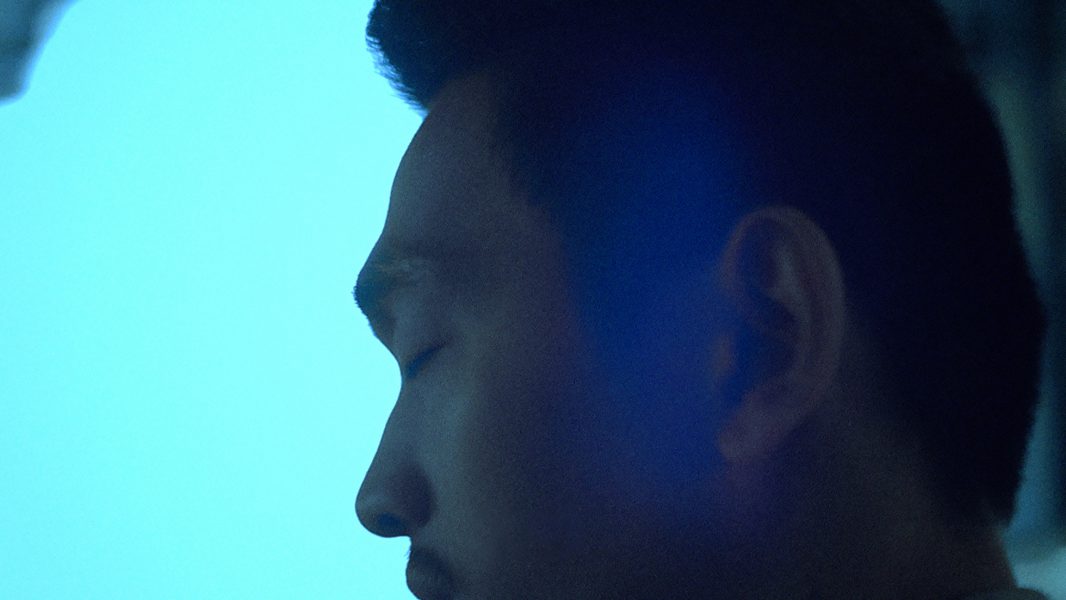 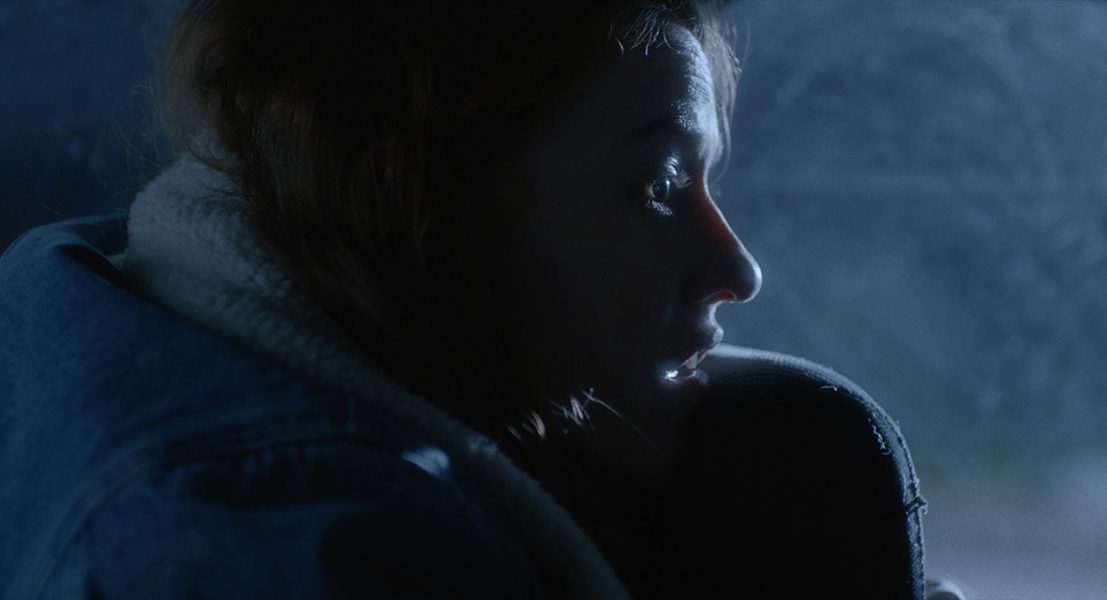