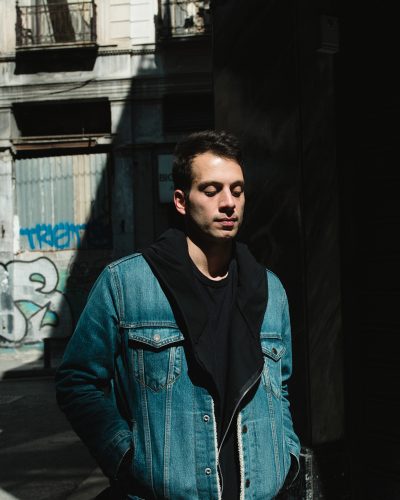 Born in 1984, in Athens, Yorgos Maraziotis holds a Master’s degree from the Royal Academy of Fine Arts Antwerp. He has also studied Silkscreen at the School of Visual Arts New York City and holds a First-Class degree in Visual Arts from the Wolverhampton University. He uses various media, such as sculpture, installation and publications. His multidisciplinary practice focuses on conceptual processes that revisit past civilisations and attempt to translate them into today’s culture. He sculpturally intervenes in space and develops intimate, participatory situations that explore domesticity, question contemporary habitation and study the contrast between the real and the fictitious. Participants of his artworks are asked to shift their traditional viewpoint and think with their bodies. His artworks often take on elements of gestural narrative and attempt to combine diametrically opposed notions, such as the private/the public, pleasure/discontent or danger/safety. His work has been exhibited internationally, in galleries, art institutions and museums including, among others, the Marres – House for Contemporary Culture (Maastricht); AC Institute, (New York); Box Freiraum (Berlin); 7th Thessaloniki Biennale of Contemporary Art (Greece); School of Visual Arts New York City; Royal Academy of Fine Arts Antwerp; as well as the museums CICA (South Korea), Matadero (Madrid), Benaki (Athens), and Tinguely (Basel). He is a former resident artist at the Massachusetts Museum of Contemporary Art. 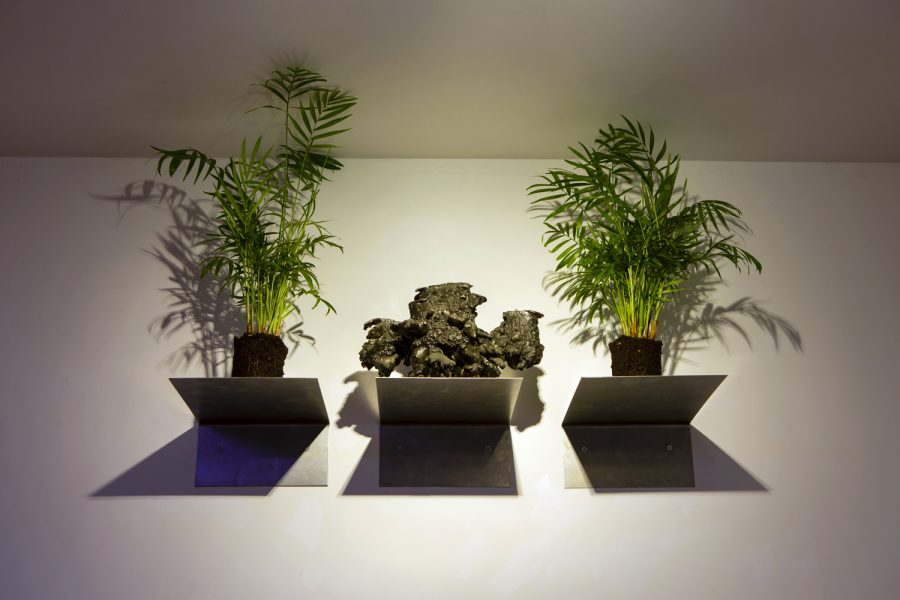 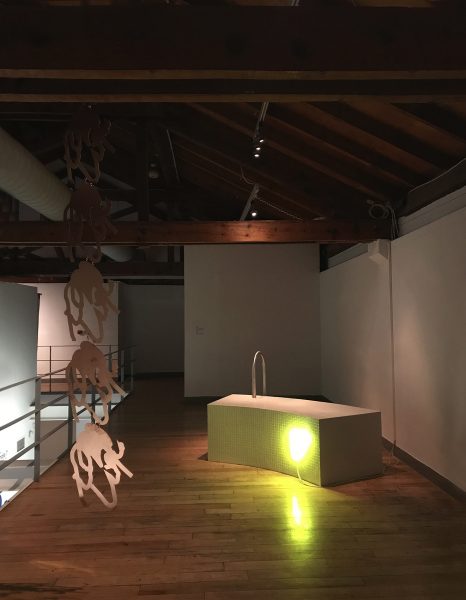 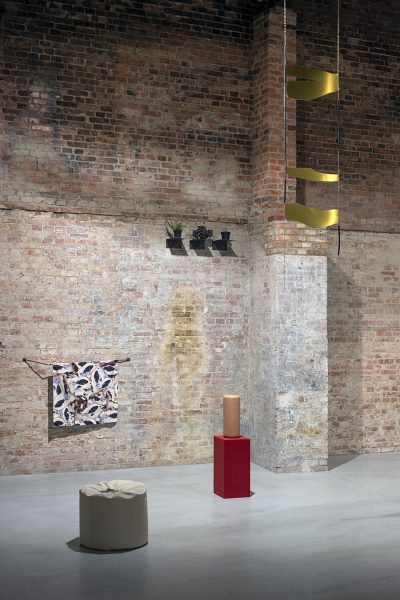 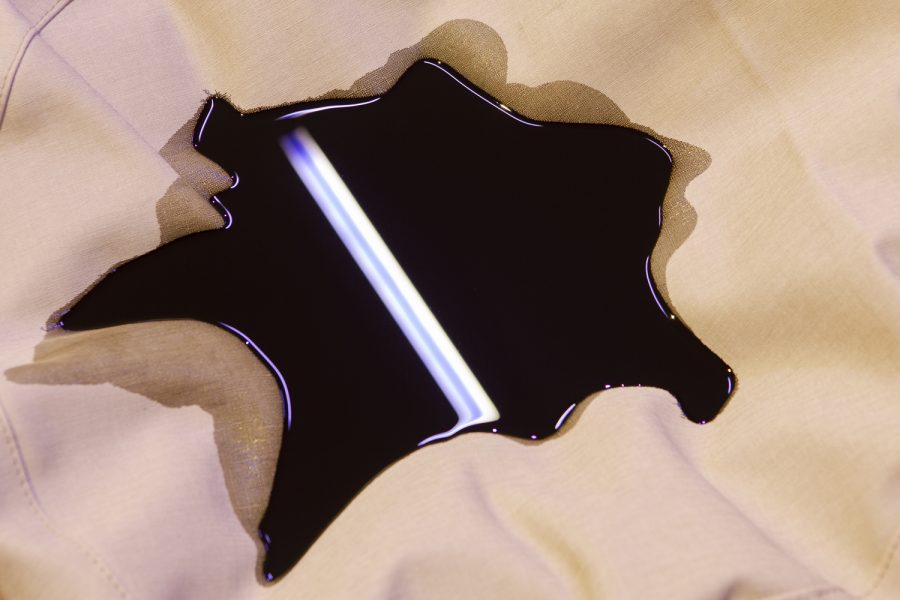 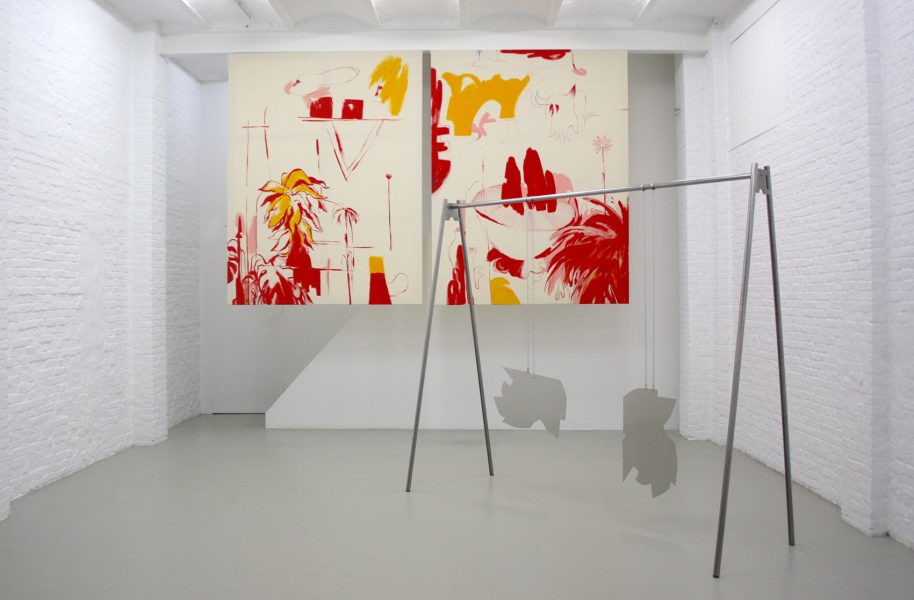