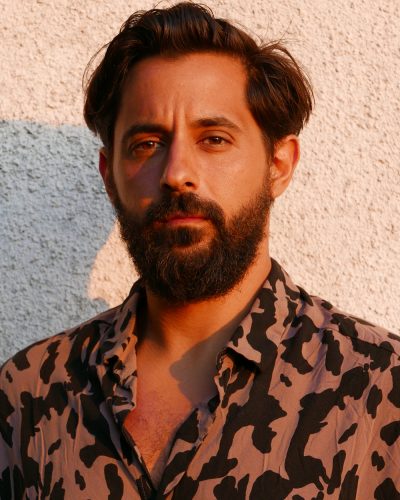 Yorgos Goussis (1986) was born in Athens and works as a comic book creator and short film director. In 2012 he published the collection of short stories Innocent Times (ΚΨΜ publications), while in 2016 he created a comic book adaptation of the Greek renaissance epic poem Erotokritos by Vitsentzos Kornaros (script: Dimosthenis Papamarkos and Yannis Rangos, Polaris publications), for which he won five Greek Comics Awards. Between 2017 and 2019, he acted as editor-in-chief for the Greek comics magazine Blue Comet. In 2019, he was commissioned by the Thessaloniki International Film Festival to produce, together with Panayiotis Pantazis and Georgia Zachari, the 180-page-long comic book Festival, an anniversary edition to mark the 60 years since the launch of the festival.
In 2018 he was the production designer of the Greek short film Iskioma (Faliro House Productions). In 2019 he debuted as a director with the documentary The arm wrestler, which was awarded second place in the Best Short Film category during the 25th Athens International Film Festival, and was named Best Short Documentary for 2020 by the Hellenic Film Academy. 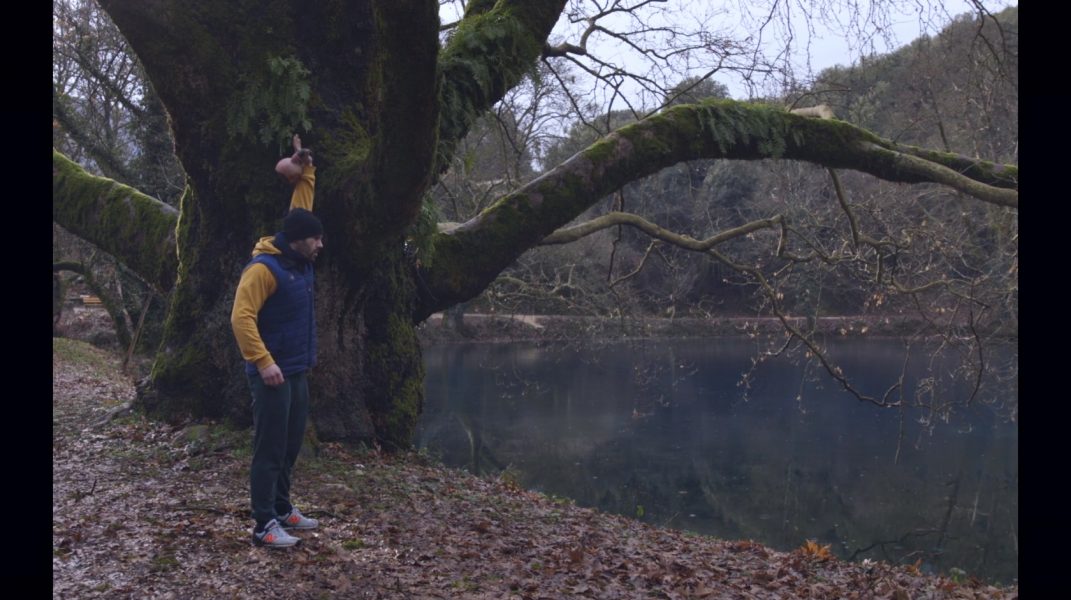 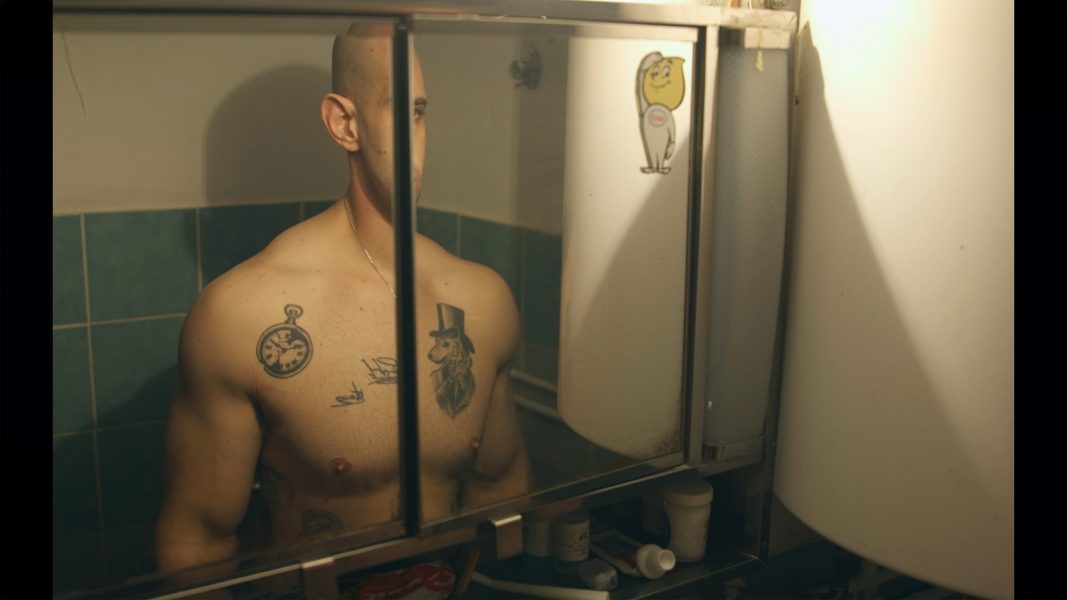