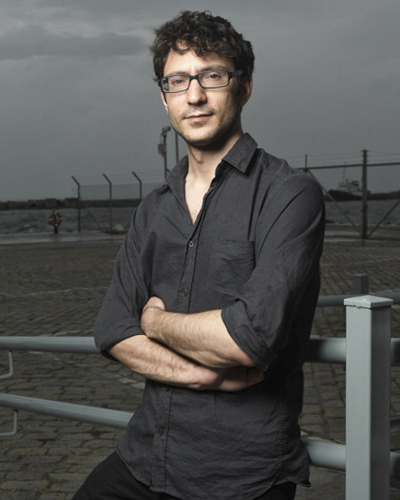 Yannis Korres was born in Athens in 1986. He studied filmmaking at the Film and Television Department of New York College. He worked as assistant director in short and feature films. «Kissing?» was his feature film debut and premiered at Buenos Aires International Festival of Independent Film (BAFICI). He is currently working on the development of his second feature «Girl Without Clothes» and the feature documentary «Look at the Sea». 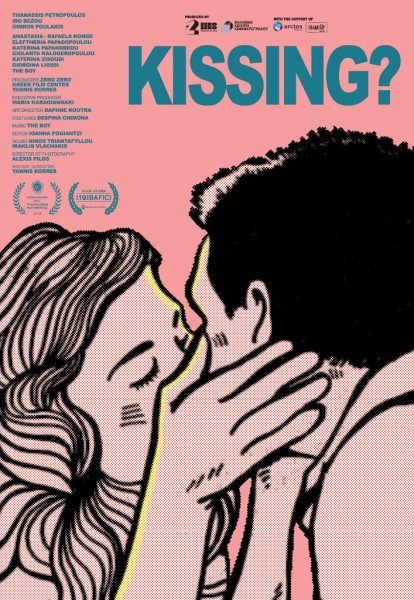