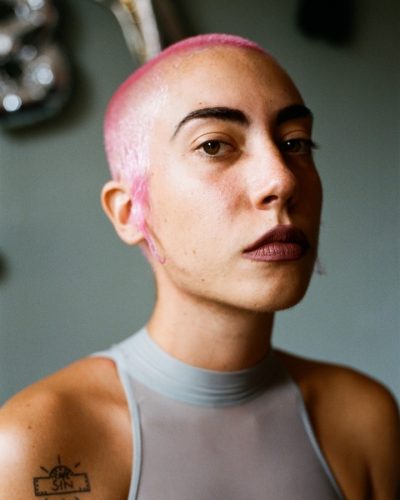 Vassilia Kaga is a queer, feminist curator, producer and performer. Their multidimensional work attempts to challenge the normative, especially heteronormative, white dominant structures and mentalities incorporated into the network of art relations as well as the wider public sphere. They hold a BA Degree in Communication, Media and Culture with a specialisation in Cultural Management from Panteion University of Social and Political Sciences in Athens. Ever since obtaining their degree, they have contributed to several artistic projects in Greece, Germany and Sweden, the majority of which were ran by collectives and mainly aimed at highlighting marginalized artistic perspectives. In 2017, they launched Aye mari, an exhibition series exploring queer curating as a practice capable of lending a voice to those who have been excluded from the master narratives of art. They are one of the founding members of Failing Femmes, a group aspiring to create an autonomous support network for LGBTQI+ creators. Vassilia Kaga’s need to curate exhibitions originates from a utopian desire intertwining with their queer identity. In this context, however, utopia is nothing more than the need to heal collective traumas caused by an ostensibly functioning system. 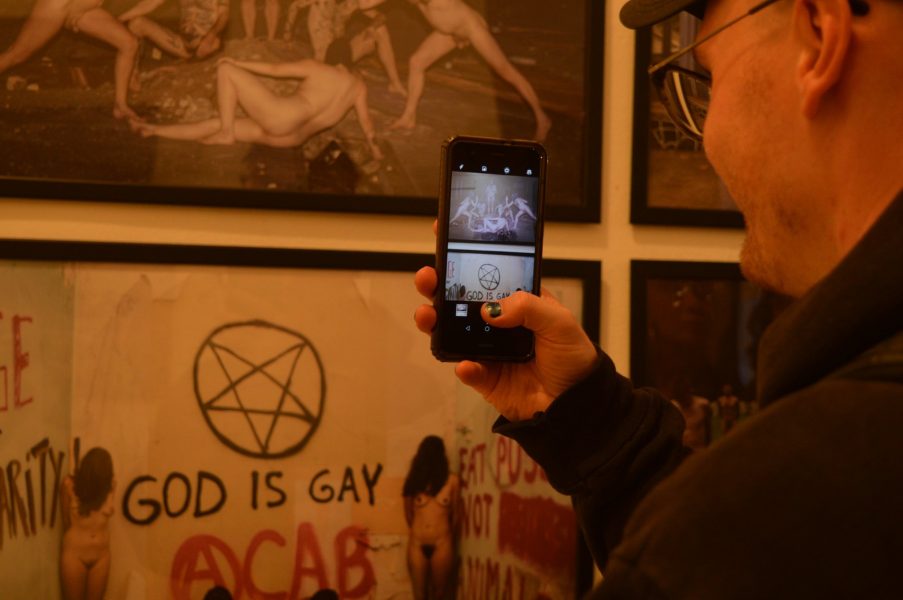 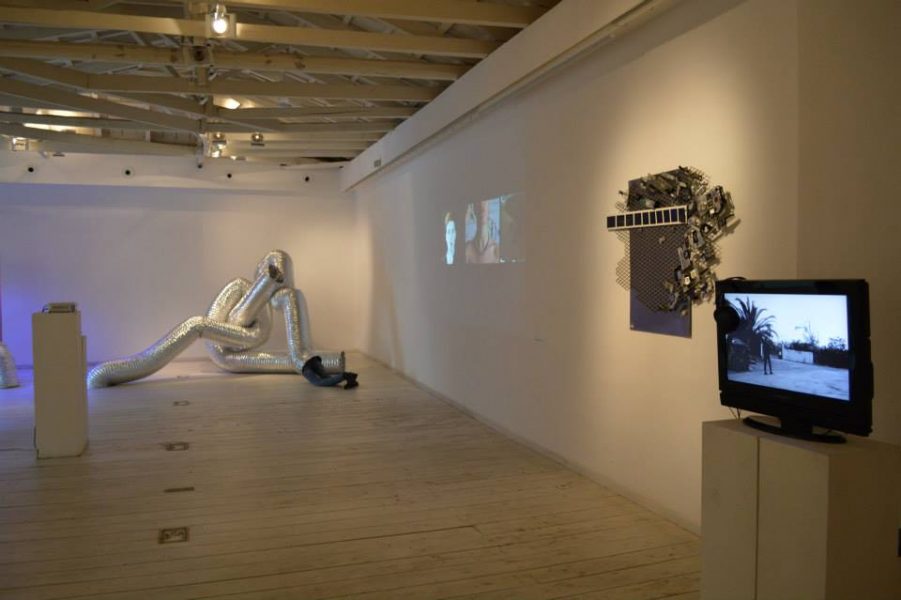 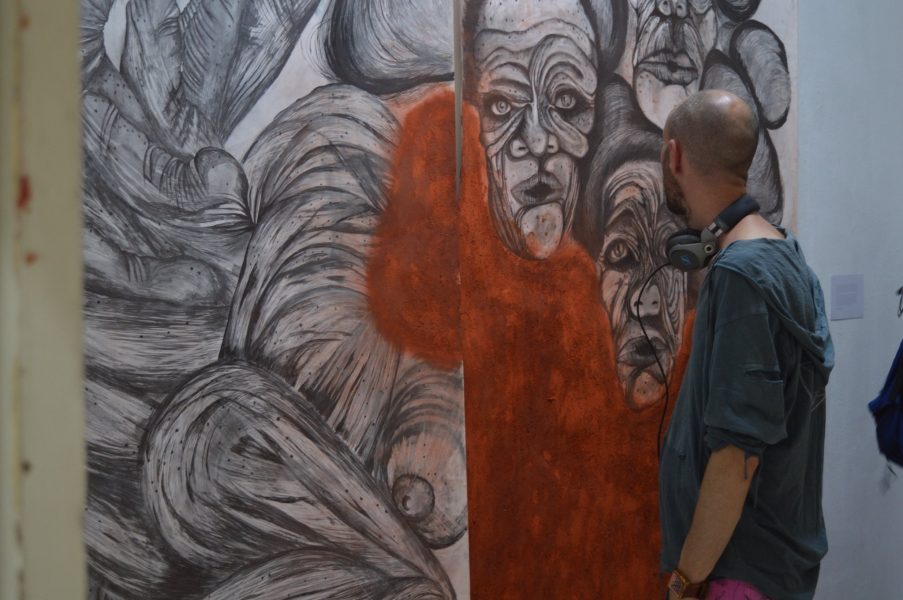 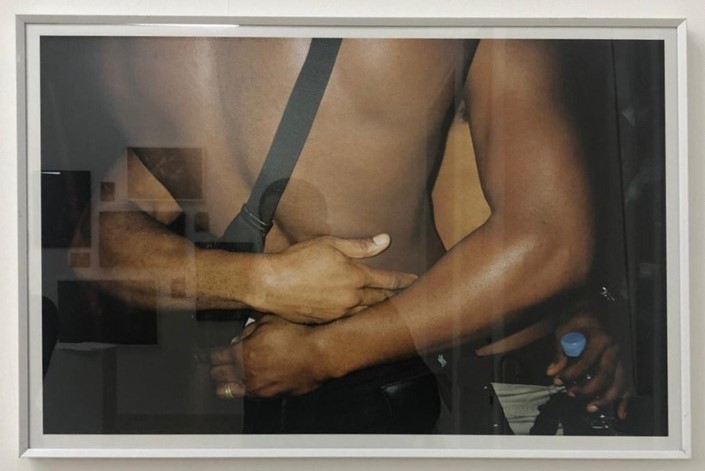