Born in 1990 in Thessaloniki, Greece. Graduated with distinction from the School of Fine Arts, Aristotle University of Thessaloniki, in 2014. In 2019 he obtained the Postgraduate Studies Diploma Audiovisual Arts in the Digital Age from the Department of Audio and Visual Arts of the Ionian University, specialising on interactive installations and new media in art. He has created the permanent public art work A propos of the burned piano at the University of Macedonia (Thessaloniki, 2015) and has presented his work in five solo exhibitions: Mémoire Courte (French Institute of Thessaloniki, 2020); Bliss Machines (Old Fortress, Corfu, 2019); Éducation forcée (French Institute of Thessaloniki, 2017); Object’s Origin Rejected (Cultural Centre of Alimos Municipality, Athens, 2017); and Mother Tongue (Gallery Choros 18, Thessaloniki, 2014). In addition, he has participated in more than 50 group shows. In 2017 he represented Greece at the Biennial of Young Artists from Europe and the Mediterranean Mediterranea 18 ‘Home’, held at the National Gallery of Tirana, Albania. Since 2016, he is co-curating the site-specific project Inappropriate course. He has taught courses and semimars at universities . In 2020 he started a PhD at the Department of Audio and Visual Arts of the Ionian University, on the subject of political art in the digital era. 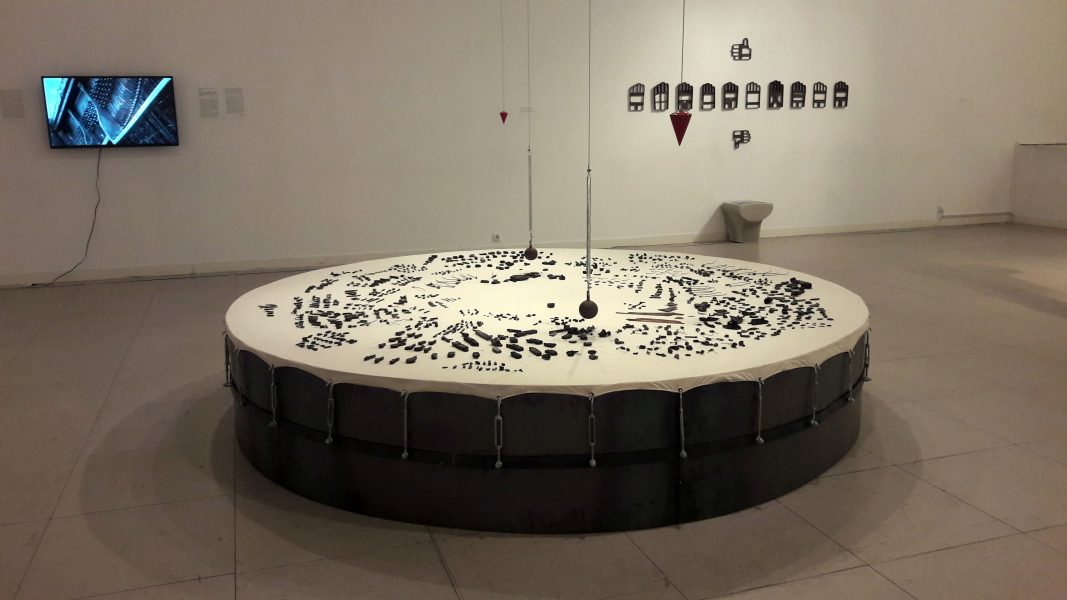 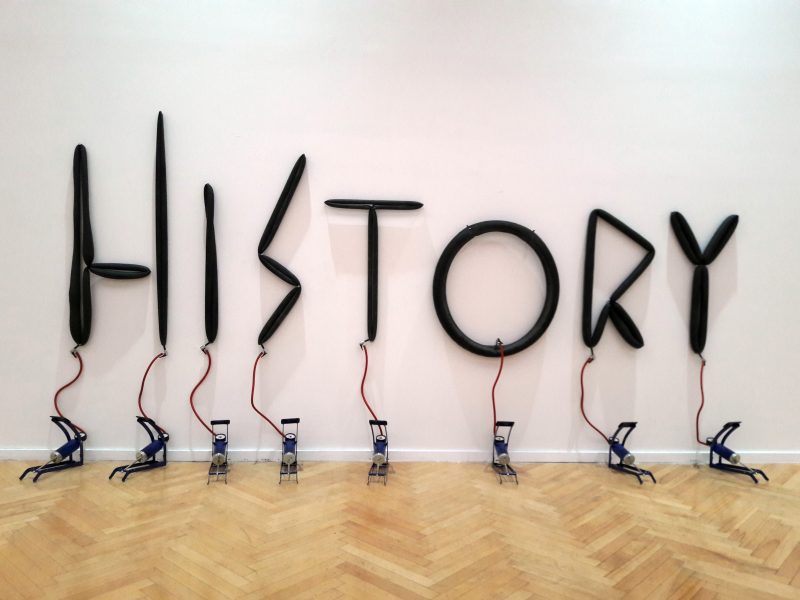 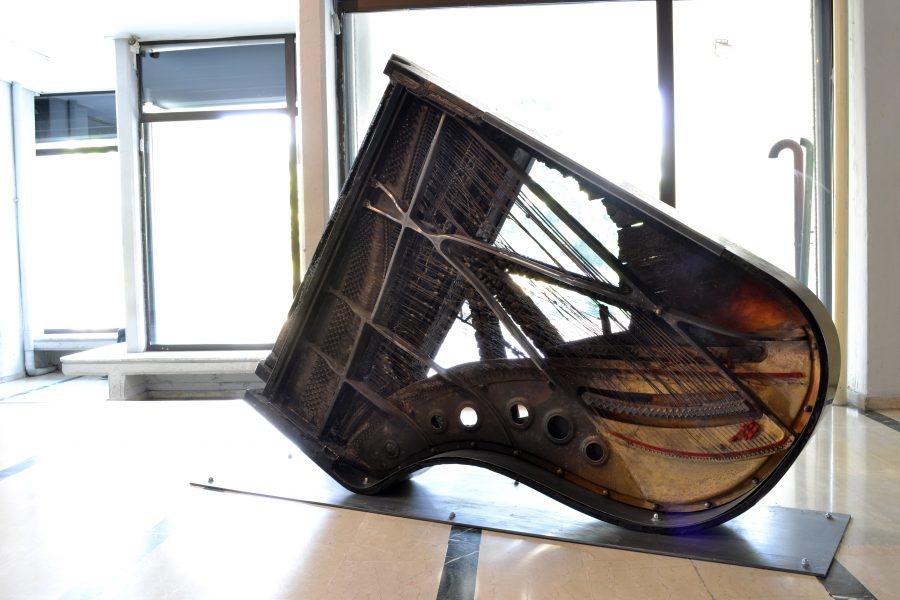 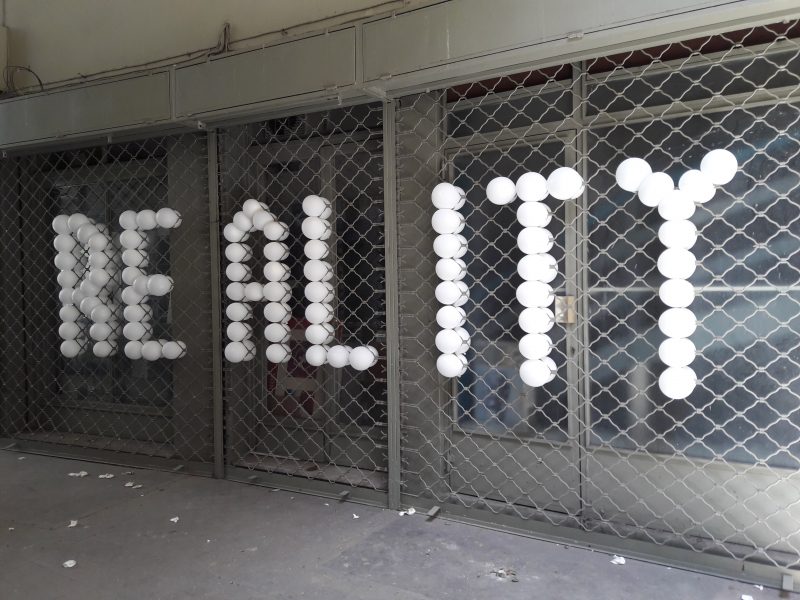