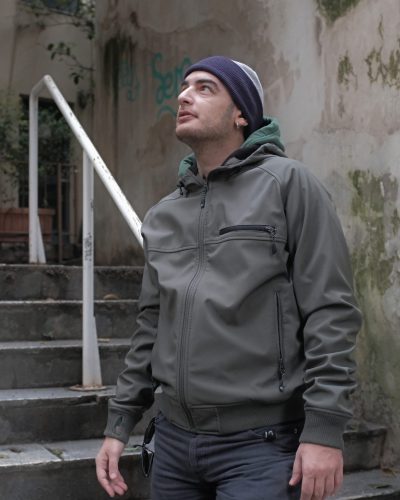 Vangelis Serfas was born and raised in Salamina, Greece. He studied Film and TV Studies in Athens. He made his first short film as a director-writer, «Sunday» on 2014, which won the Best Screenplay Award on 37th Drama International Film Festival. He is a professional Screenwriter and Script Consultant based in Athens, Greece. Many of his screenplays have been awarded. His script «Tzeni and Giannis» was funded by Hellenic Film Academy on the Competition of Film Factory Short Film Fund on 2017. He co-written the short film «37 Days with Nikoleta Leousi» which won the Best Screenplay Award in Shorts Category on 24th Athens International Film Festival on 2018. He just completed his second short film as a writer/director, Basil, funded by the Greek Film Center. Currently he is writing his first feature film screenplay «The Smell of Gasoline». 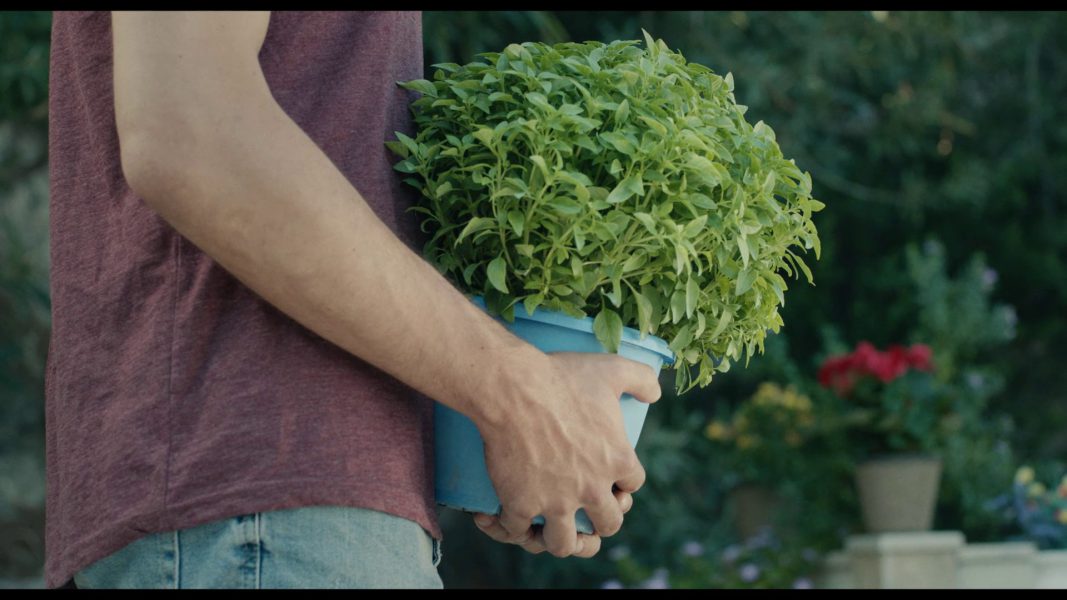