Valinia Svoronou (b. 1991 Athens) is an artist based in Athens and London. She graduated from Slade School of Fine Art (MFA Sculpture 2015) and Athens School of Fine Arts (BA Painting 2013). In 2016 she had her first solo show, «The glow pt 2, gravity regimes», in Berlin’s Frankfurt am Main project space. She co-organized the Ambiguity Symposiums presented at The Showroom Gallery, The Slade School and Enclave in London. In the same year she showed work at Benaki museum in Athens as part of the show «The Equilibrists» co-organized by the New Museum and DESTE Foundation. In 2017 she created and launched her first artist publication based at Space Studios, now available at the ICA bookshop London and showed new work at the Showroom Gallery commissioned by the Arts Council UK. In 2018, showed her work in Prague’s Futura gallery as part of the Group show and publication curated by Lukas Hoffman; in Italy, at Foothold projects space as part of a group show curated by Christina Gigliotti; in Lesvos as part of a group show curated by Nikolas Vamvouklis; in a solo show with Hot Wheels Projects as part of Art Athina. This year, she participated in the ICA self publisher’s fair in London, was part of the Ephemeral Dinner series with Tjorg Douglas Beer, curated by Yulia Belousova in Berlin’s Haus am Lutzowplatz, and screened new moving image work in Haus N Athen. Recently, she was part of the group show «The Same River Twice», curated by Margot Norton and Natalie Bell organised by the DESTE Foundation and the New Museum, and showed one of her films in the screening program of Art Athina. 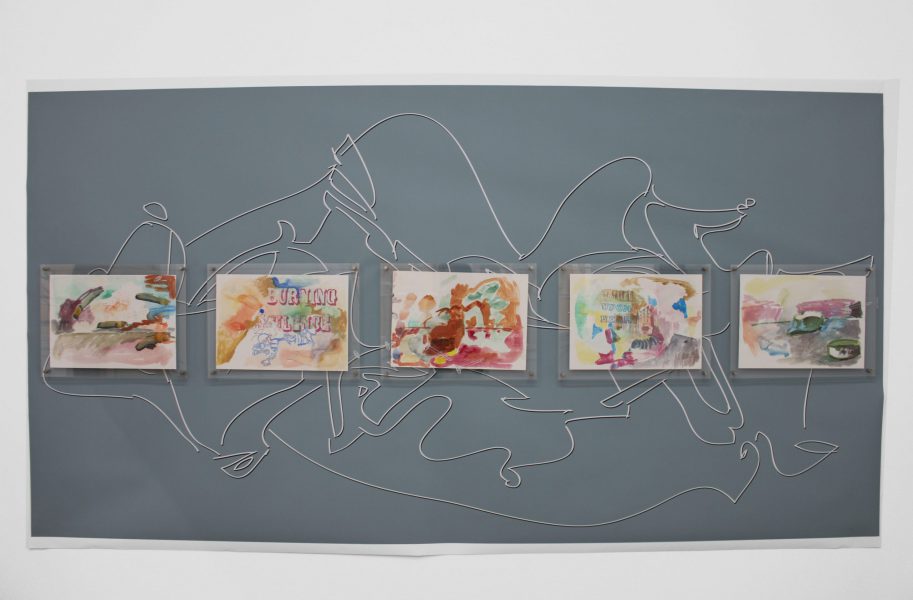 Even in the End Our Atoms Will Fall Side by Side, 2019 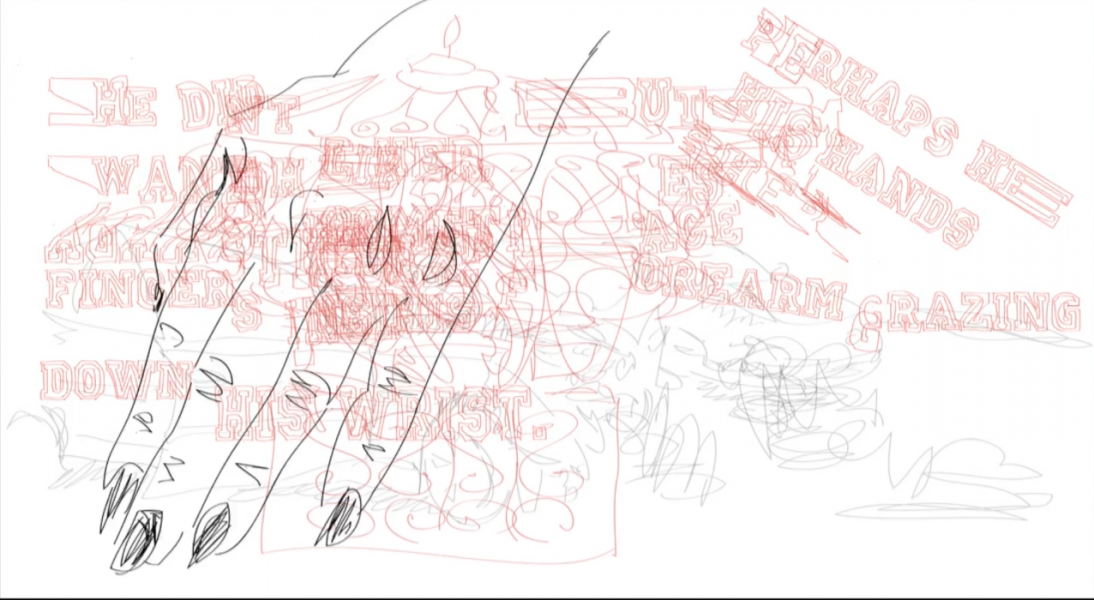 The Intelligence of a Careful Undressing, 2019 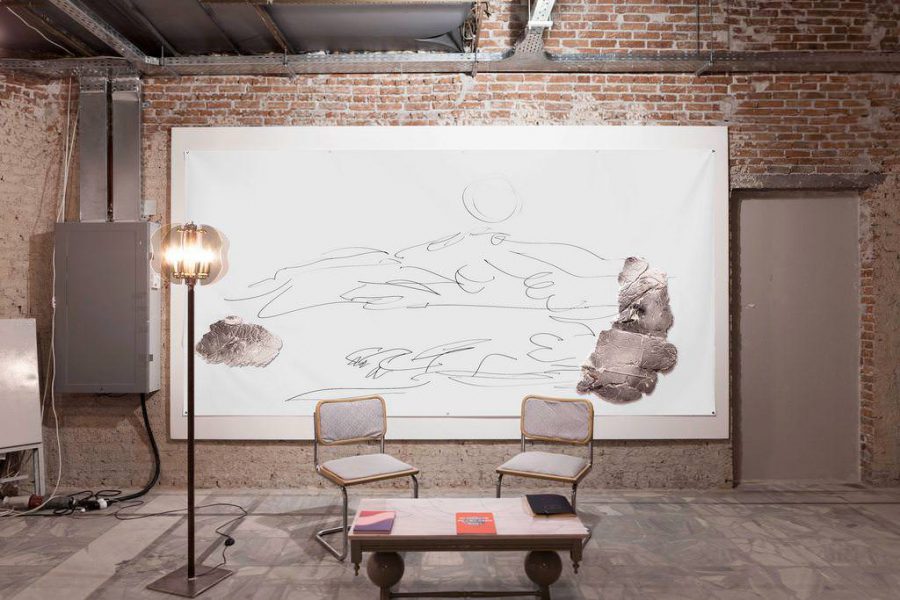 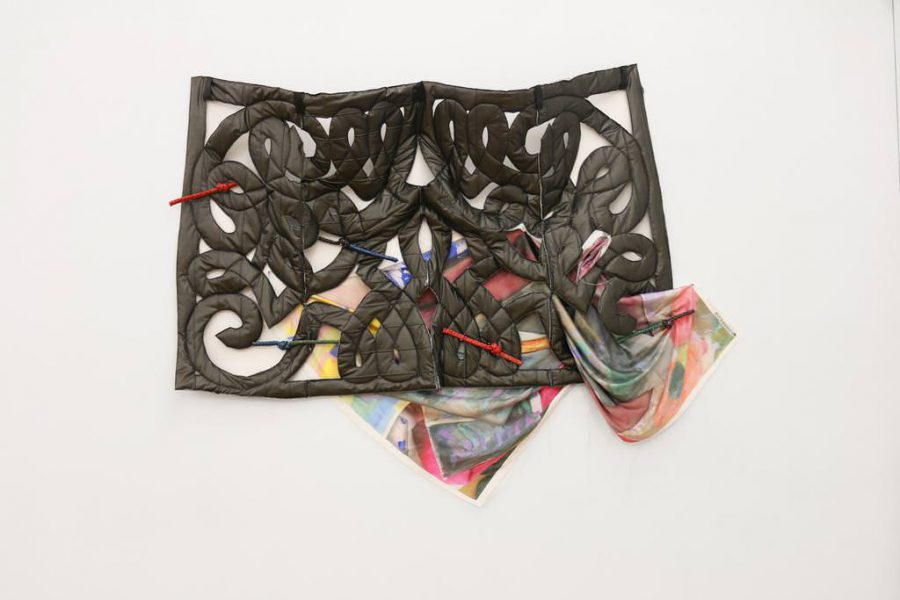 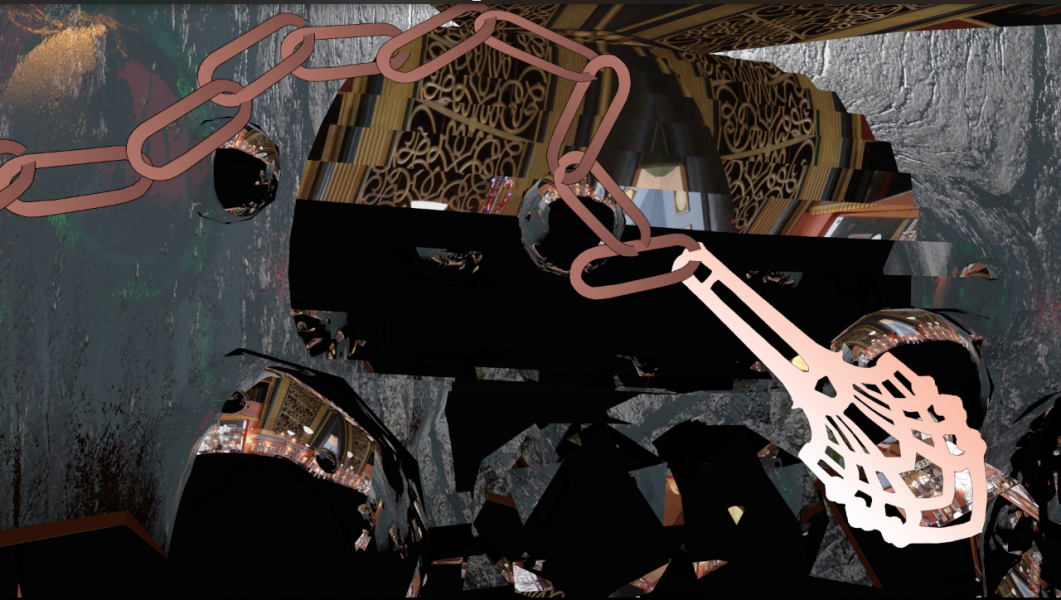