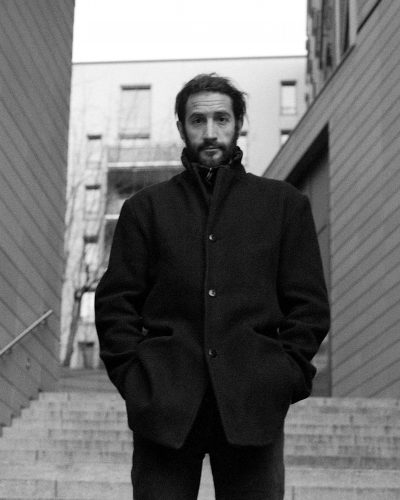 He studied social psychology in the UK before completing a master’s degree in directing fiction at the National Film and Television School in 2012. Since 2007, he has been writing and directing short films which have screened at over 100 international festivals in total and have won more than 20 awards. They have been garnered international acclaim and have been distributed in TV, in movie theaters and VOD platforms. His debut feature, DIGGER, was supported in its development phase by the Nipkow Programme, the Cannes Festival Cinéfondation Residency and the Sundance Screenwriters Lab. The film competed at the 70th Panorama of the Berlin Film Festival and was honoured with the CICAE Art Cinema Award. 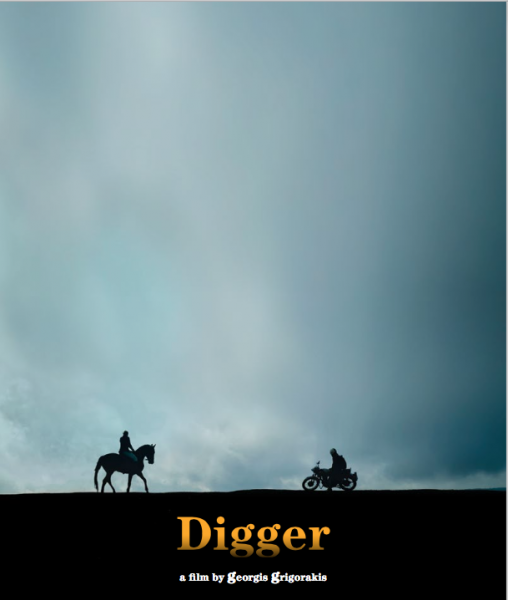