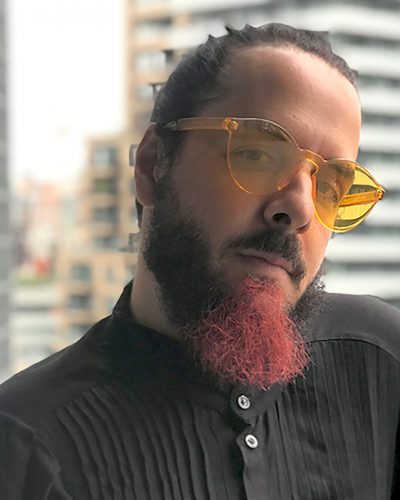 Thanasis Neofotistos is a film director, writer and architect from Greece. He is an alumnus of the Berlinale Talents programme and Head Programmer for the International Student Competition at the Drama International Short Film Festival. His short film, Patision Avenue (13’-2018), premiered at the 75th Venice Film Festival, won 3 awards during the 41st Clermont-Ferrand International Short Film Festival (Jury, Canal+, EFA) and was selected for screening in more than 60 top-tier film festivals. His film Route-3 (13’-2019) premiered at the competition section of the 44th Toronto International Film Festival; Greek School Prayer (20’-2014) was his successful film school thesis (Golden Dionysus at Drama), while Sparkling Candles (9’-2019), his LGBTQ+ sparkling short film, premiered at the 43rd Frameline Film Festival. Currently, he is in the process of securing funds for his first-debut feature film, Peter and the Wolf, which he envisions as a dark, coming-of-age fairytale. The film is supported by the Greek Film Centre and the EU’s Media programme and has been part of important script development programmes such First-Films-First (Goethe Institute); the Mediterranean Film Institute’s (MFI) Script 2 Film workshop; and the Script Station workshop, part of the Sarajevo Talents programme. His next feature film project, “Wild Boars”, is currently in development under the auspices of Torino Film Lab and the MFI.

PETER AND THE WOLF, ΤΒΑ 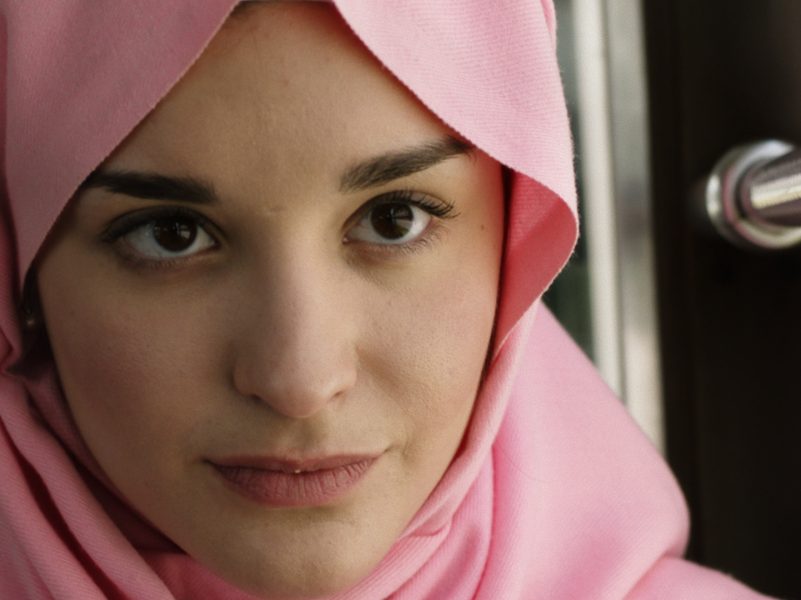 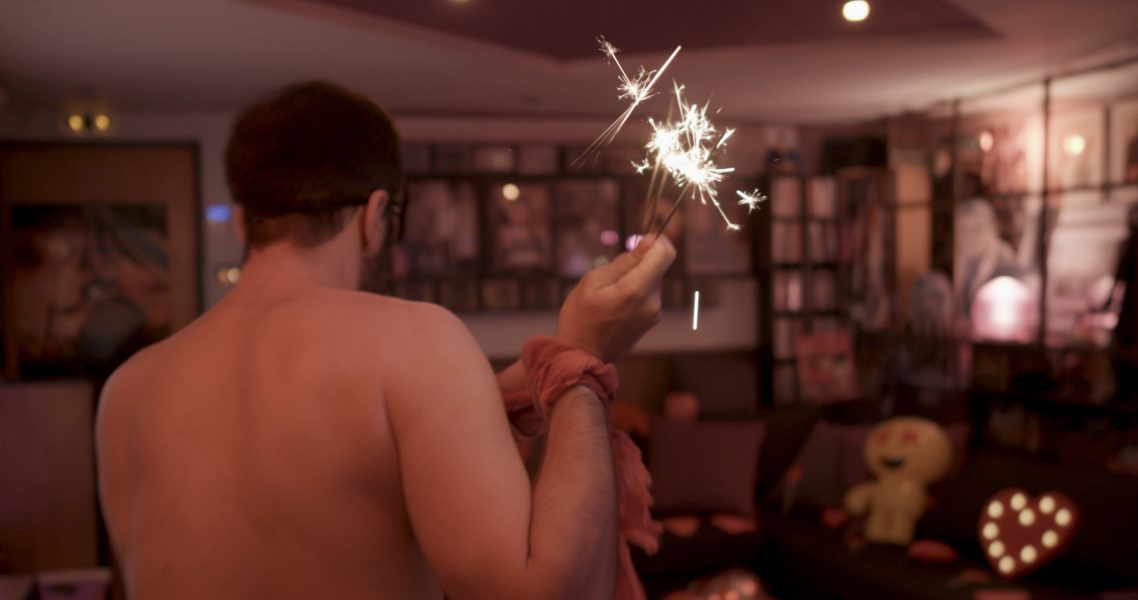