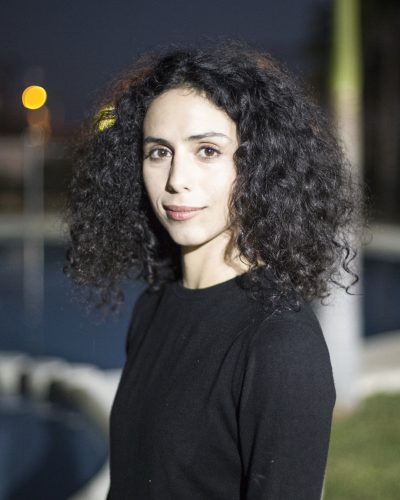 Stella Dimitrakopoulou is a dance and performance artist. She obtained her PhD with the thesis «(Ιl)legitimate Performances: Copying, Authorship and the Canon» (Trinity Laban, London, 2016). In her MA in Dance Theatre «The body in performance» (Laban, London, 2009) she worked with food as a means of investigating the intermingling public and private spaces. Since 2014 she has been co-running the project «Philosophy on our feet» and has organized the 2nd International Symposium Performance Philosophy School of Athens (2017) in collaboration with EMST and the Performance Philosophy Network. She has taught dance in universities (Trinity Laban, University of Peloponnese), in schools, festivals and educational programs (Workcamp in Performance and Choreography). 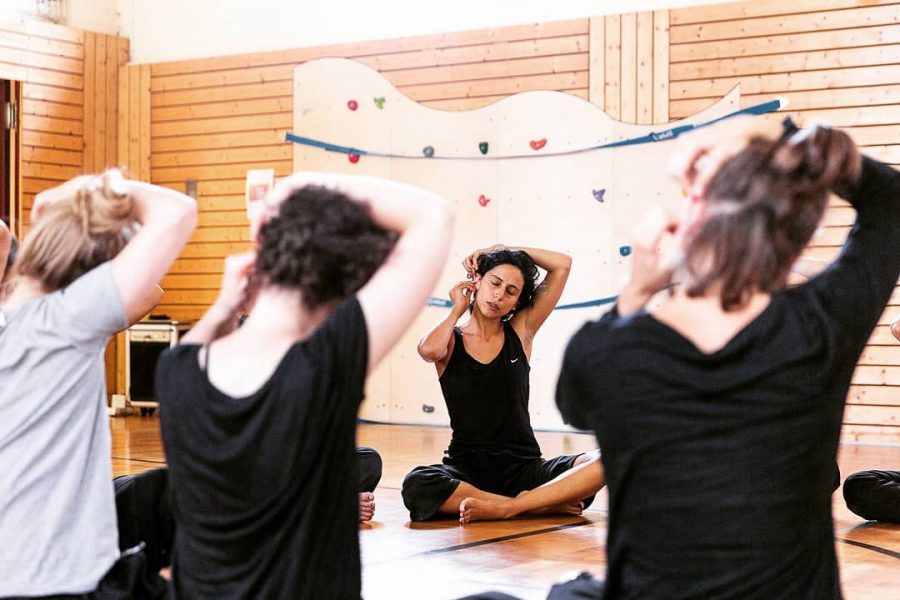 Teaching a workshop on movement and choreography, 3rd Workcamp in Performance and Choreography, Berlin, 2018 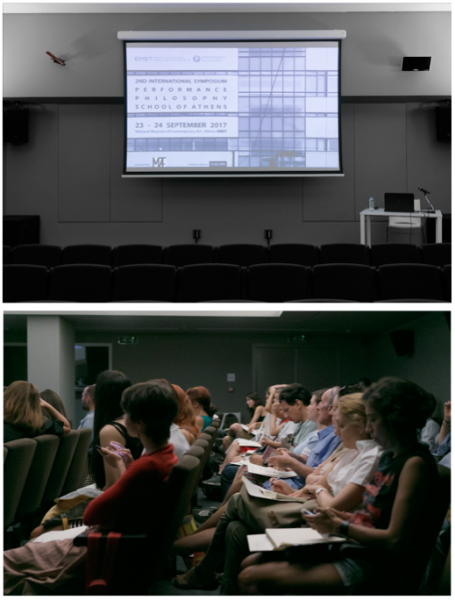 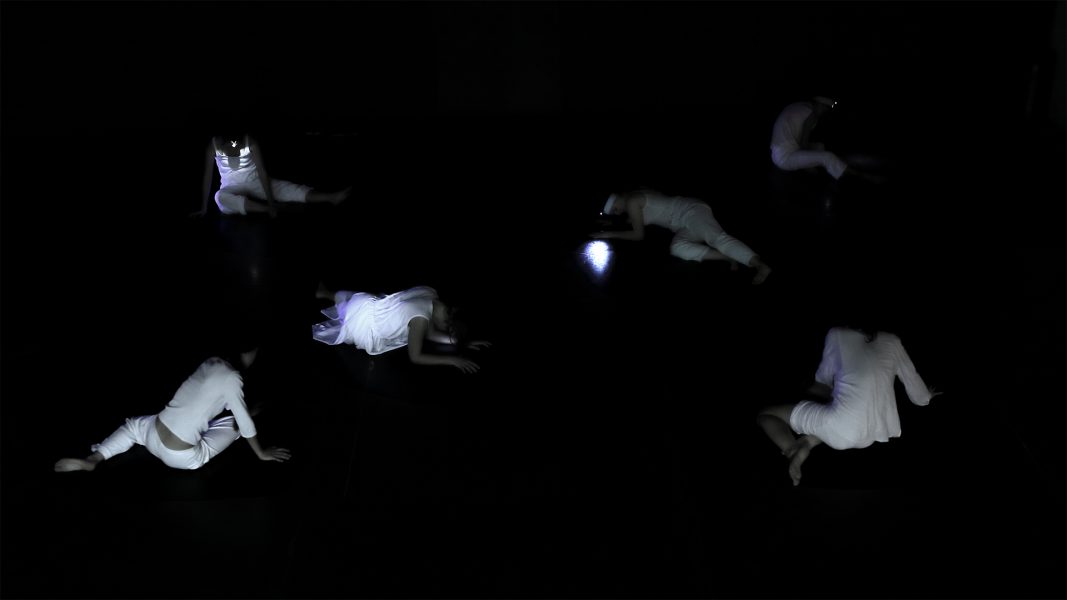 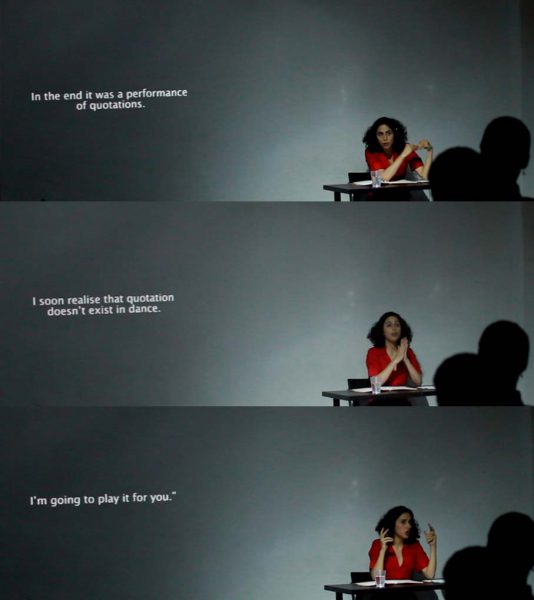