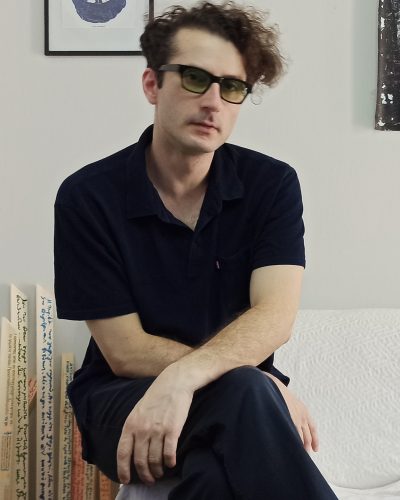 Stelios Papagrigoriou (1983) lives and works in Athens. He is a writer, and a visual and sound artist. His different skills and capacities are in constant conversation in his practice, as evidenced in his use of various media such as painting, sculpture, installations, literary text, sound, digital video, etc. His work tackles issues revolving mainly around the theme of the human form, as well as the deformations which the latter may suffer. From 2015 until today he has participated in musical performances in Europe, Israel and New York with the art group Hand & Leg, which he has co-founded. His paintings and sculptures have been featured on the covers of his albums released by the labels Slovenly, Fourth Dimension and Agios Anthropos, and his installations and costumes have been used for his performances in Greece and abroad. His work has been exhibited in Velvet Room (Athens, 2017); in the group exhibition Growing Confined in PS Communitism (Athens, 2021); and in the context of the solo show If My Body Had A House, prepared in collaboration with B. Markopoulou and presented in Kick hub, Athens (2021). His digital artworks are hosted on the online platform Homeostasis Lab. He has contributed stories for LUST magazine, while his novels and short stories have been published by Nefeli and Topos press. He regularly contributes articles in various online literary magazines. She has been awarded the Stavros Niarchos Foundation Artist Fellowship by ARTWORKS (2021). 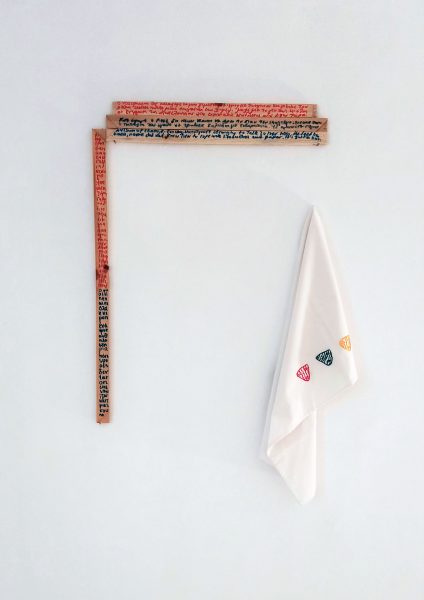 Dreaming in the Afternoon, 2021 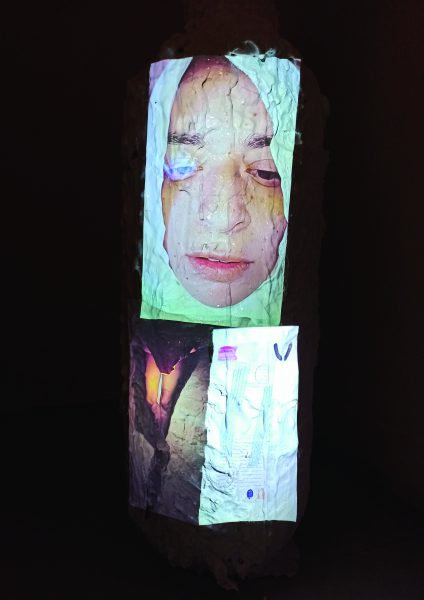 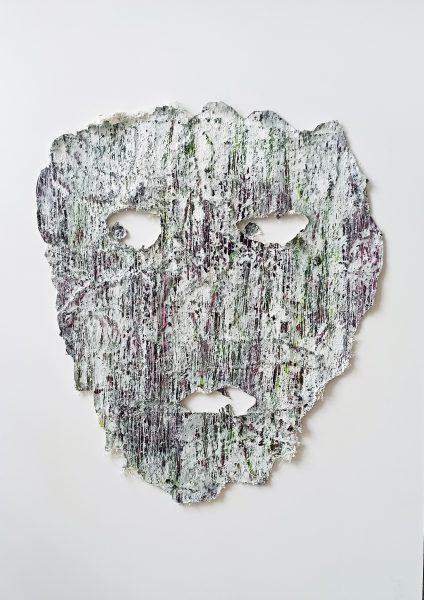 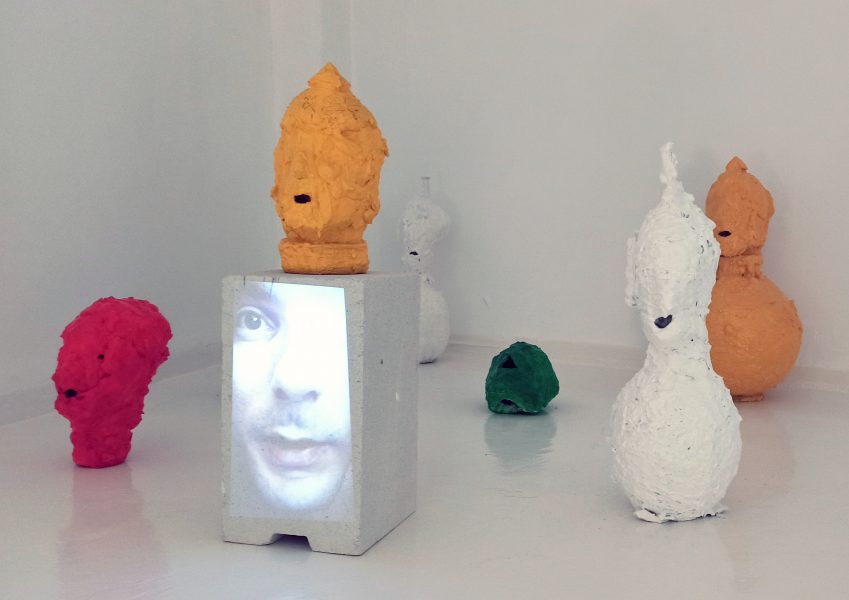