Stefania Strouza was born in Zakynthos and works as a visual artist in Athens and Vienna. She studied Architecture at the National Technical University of Athens and completed her postgraduate studies at the Art, Space & Nature Institute of Edinburgh College of Art (2010) and at the Textual Sculpture Department of the Academy of Fine Arts in Vienna (2015). Her sculptural work explores cultural paradigms such as Mediterranean modernism, using both environmental metaphors like watercourses, to examine the intercultural combinations that arise from the exchange of goods and ideas over long distances. Her work has been presented in solo and group exhibitions in Greece and abroad, among others at the 6th Thessaloniki Biennale of Contemporary Art, the Bauhaus Foundation Dessau, Germany, Wiener Art Foundation, Austria (solo), Neue Galerie Innsbruck, Austria (solo), Athens and Epidaurus Festival 2014, Greece (solo), Bozar, Belgium, National Museum of Contemporary Art, Greece,. In 2016 she was a fellow at the Bauhaus Foundation Dessau and the Seeger Center for Hellenic Studies at Princeton University. In 2018 she was a resident at Studio Residency in Mexico City with a scholarship from the Austrian Ministry of Culture as well as at Mana Contemporary New Jersey. 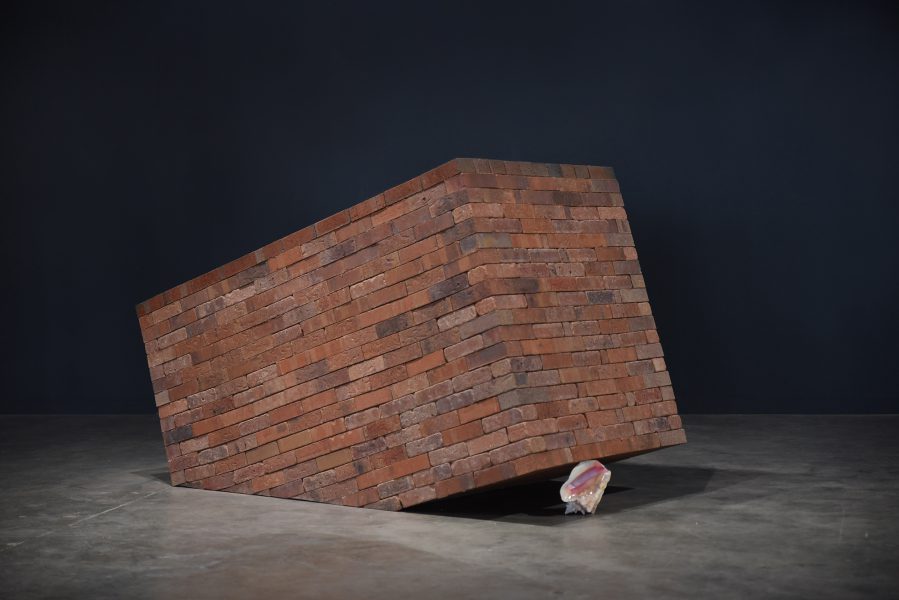 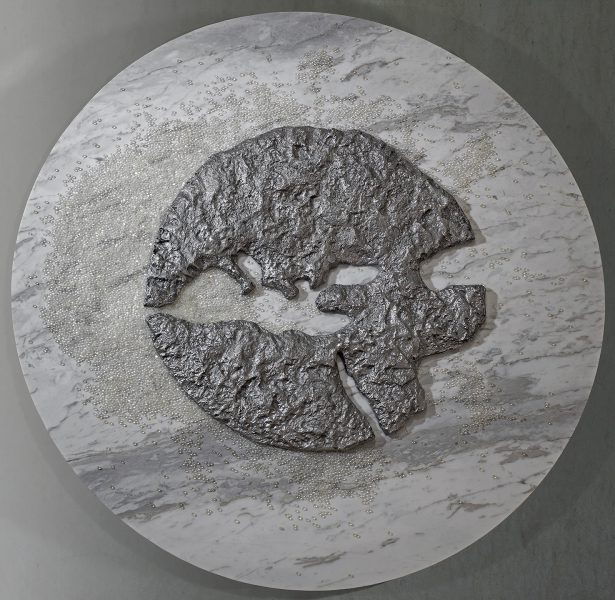 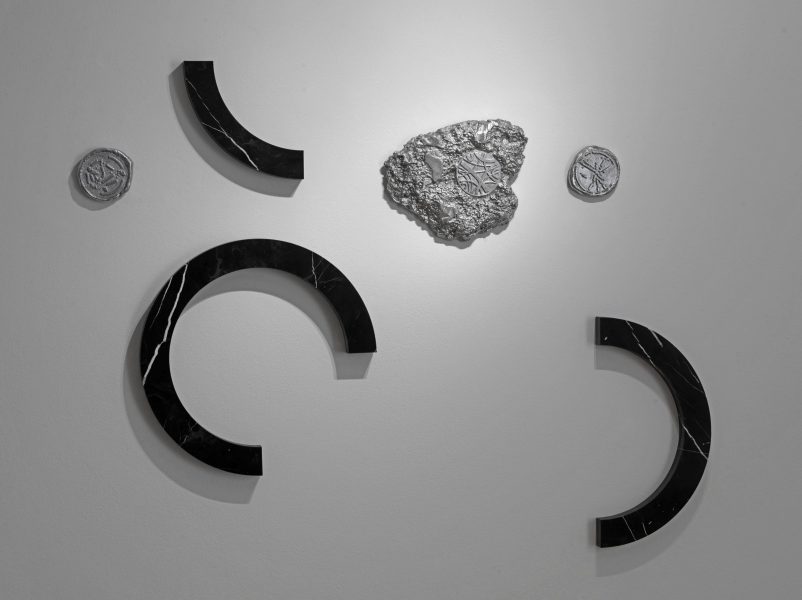 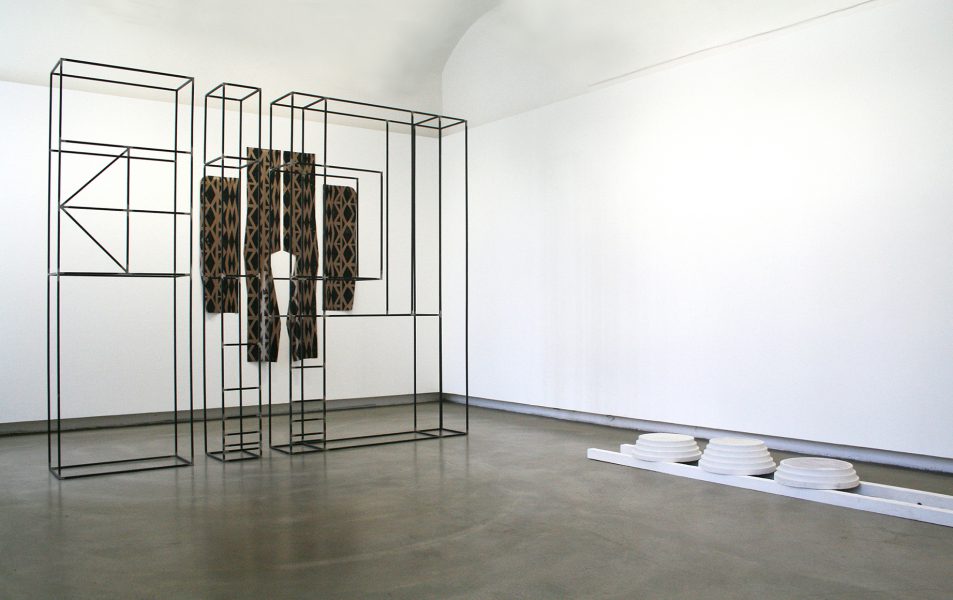 To a certain degree sacredness is in the eye of the beholder / Act V, 2015