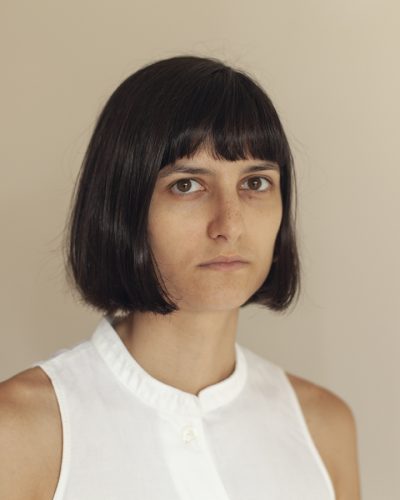 Stefania Orfanidou was born in 1989. She is an architect and a photographer currently living and working in Athens. She has lived in Kavala, Thessaloniki, Madrid, Rotterdam and L’Aquila. In January 2019 she founded the architectural studio Chora. Her photographic work has been featured in magazines, galleries and festivals in Greece and abroad. In February 2019 she published the book ‘Pendulum’, a visual recounting of a return journey to the city of L’Aquila in central Italy. 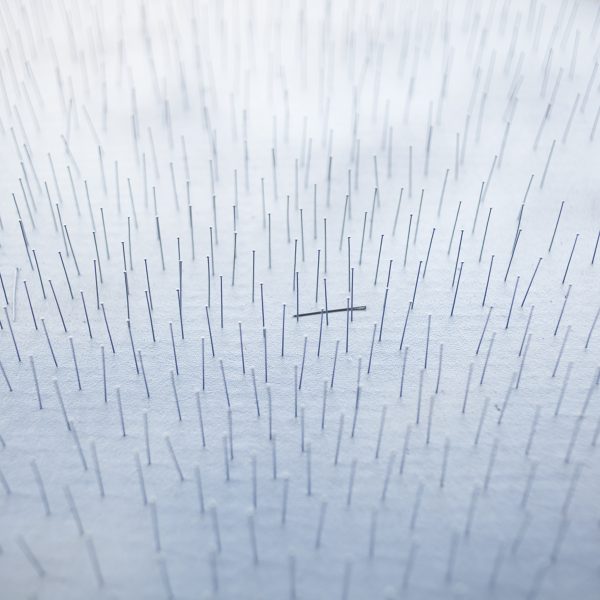 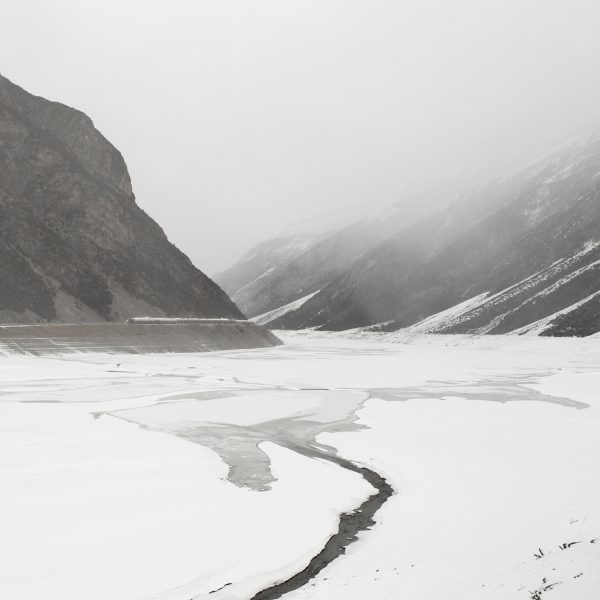 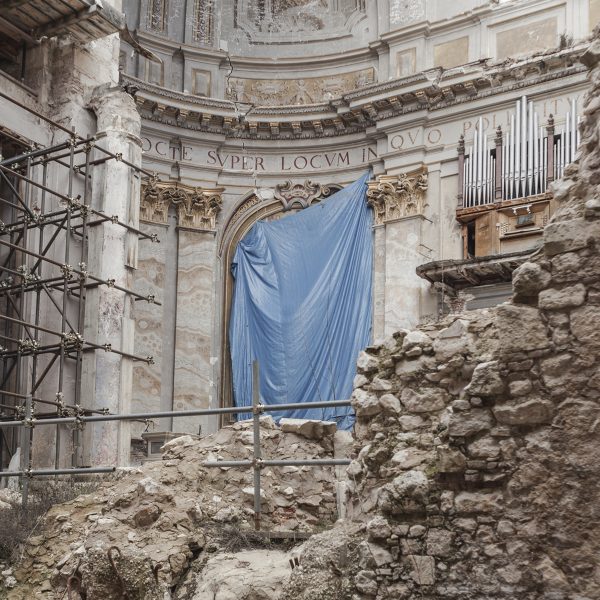 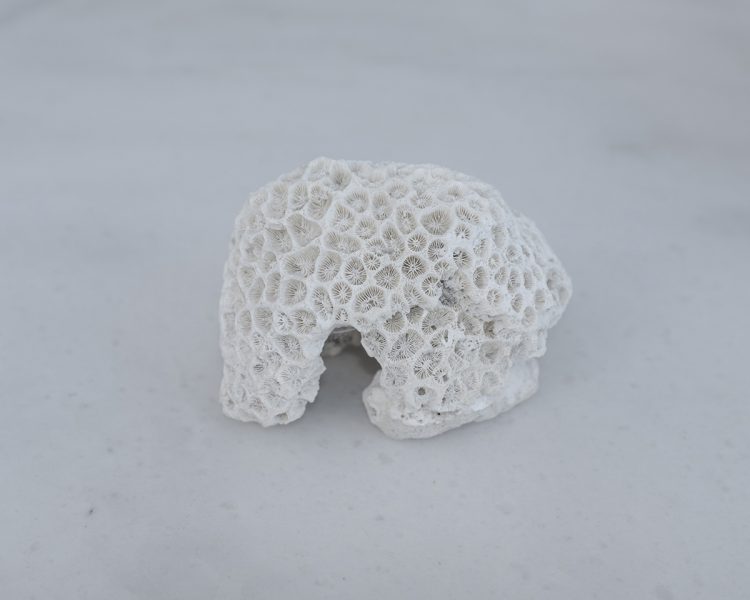 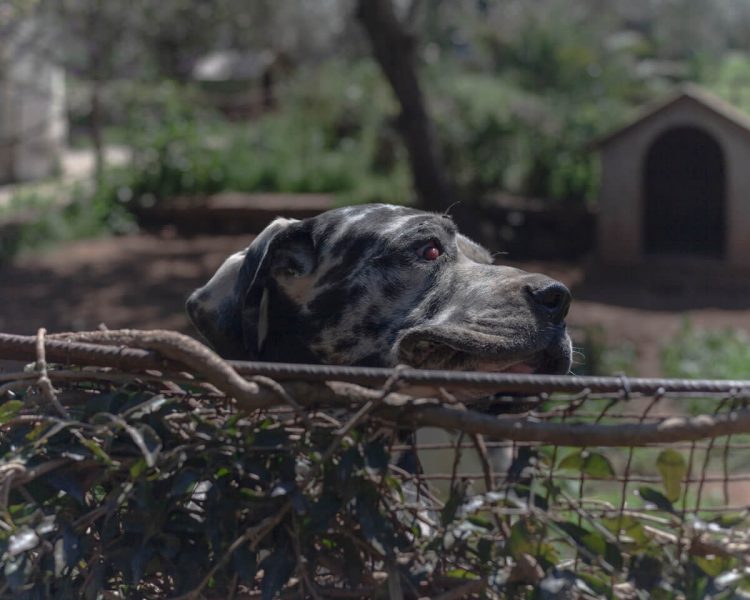 aversion, from the series 'Profanation Exercises', 2019