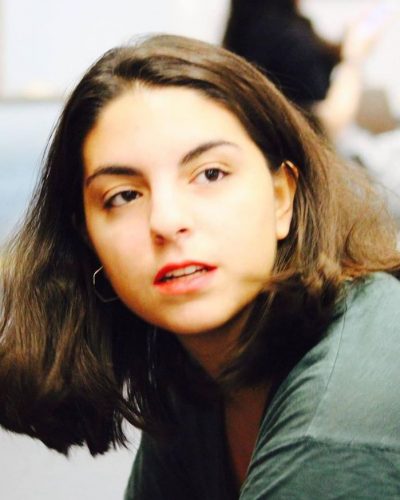 Sofia Sfyri was born in 1990, in Athens. She started a degree in Architecture but quickly changed her mind and eventually studied cinema at the University of Westminster (BA of Arts, 2013) and Performance Design and Practice at Central Saint Martins (MA of Arts, 2016). Her practice includes experimental, moving image pieces, as well as short films, devised performances, and sometimes object-based work. She uses live art, camp aesthetics, and a cinematic approach to her performances. Themes that pervade her work are identity, queer, failure and self-censorship, among others. She has shown her work in the UK, Italy, Spain and Greece. She works as a videographer. Her current projects include a theatrical performance and writing the script for a short film. 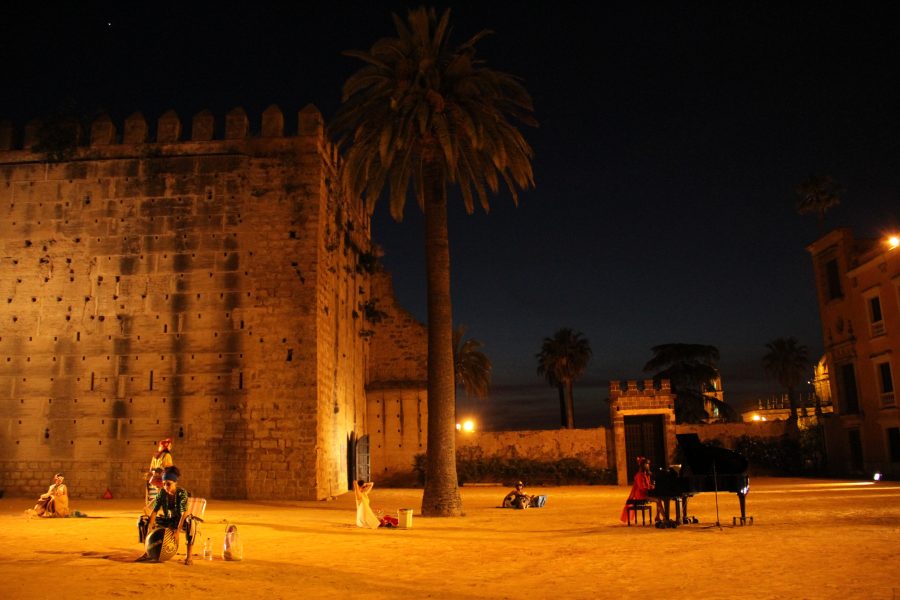 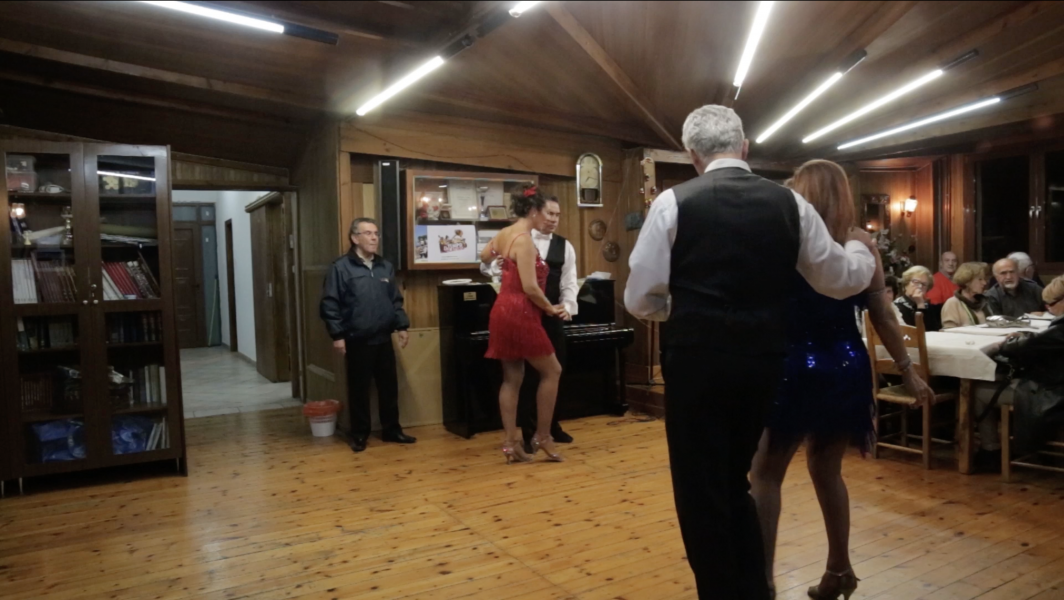 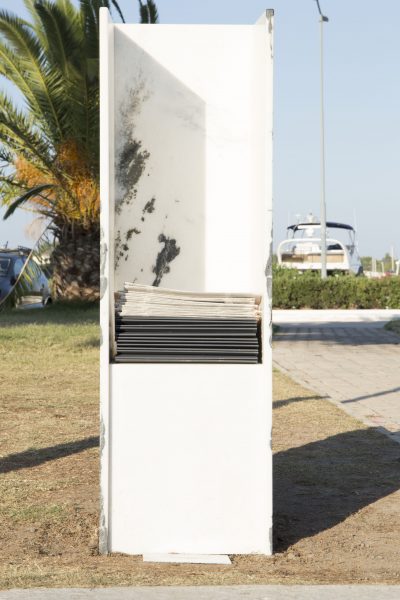 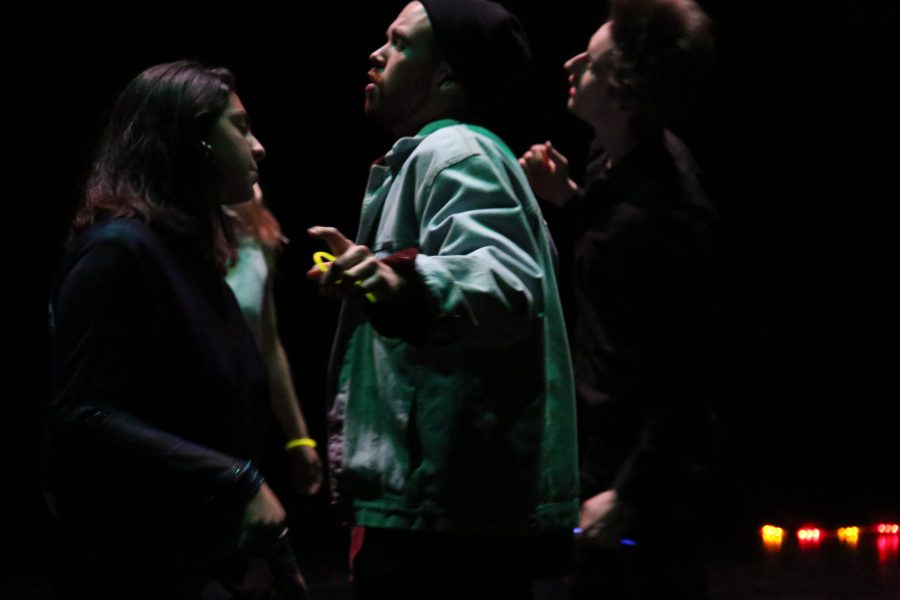 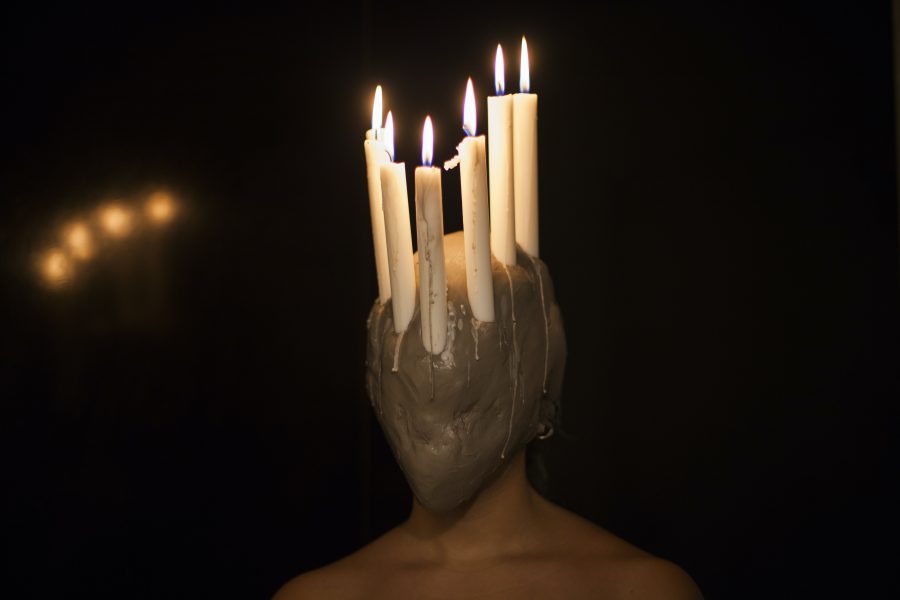