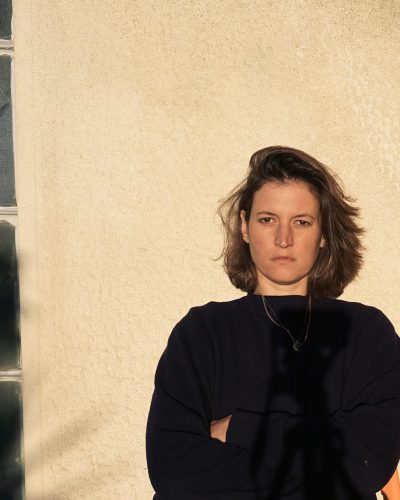 Sofia Dona is an artist and architect. In 2018 she was awarded with the City of Munich Prize for Architecture and in 2015 with the Fulbright scholarship for Greek Artists. Her work is exhibited in various spaces such as the Μunicipal Institute of Art and Culture in Tijuana (2019), the association Neue Gesellschaft für bildende Kunst (nGbKin Berlin (2017), the Foundation Sandretto Re Rebaudengo in Torinο (2016) and the National Museum of Contemporary Art in Athens (2013). In July 2020 she presented the work Macho Sounds/Gender Noise at the Staatsgallerie Stuttgart museym in collaboration with Daphne Dragona. In 2019 she presented the solo exhibition Voyageurs at Kunstpavillon in Innsbruck, and the site-specific work Applaus at the Munich Central Train Station, in the context of the public art program of the City of Munich. She has co-curated the Aphrodite* queer feminist film festival (Athens & Epidaurus festival 2018 and 2019) and the projects Enjoy Y(our) State of Emergency (nGbK, Berlin, 2014); New Babylon Revisited (Goethe Institute Athens, 2014); and On Board (Goethe Institute Athens, 2013). As a member of the Errands group, she has participated in exhibitions with projects such as the Epicurean Garden (Matera Cultural Capital, 2019), Summer Ladders(1st Istanbul Design Biennial, 2012) and Transporting Utopia (2nd Athens Bienniale, 2009). 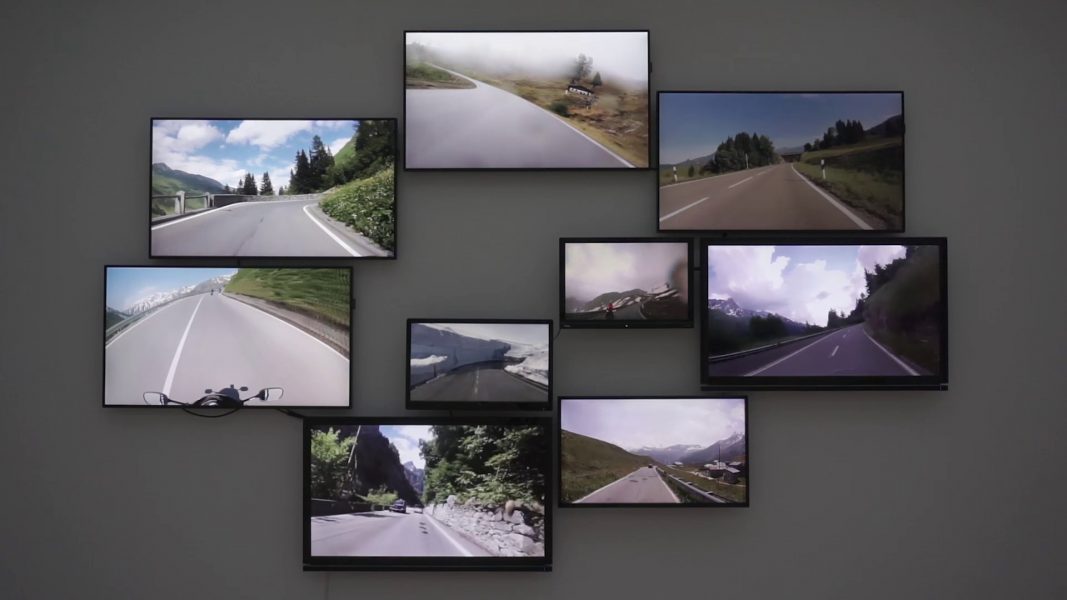 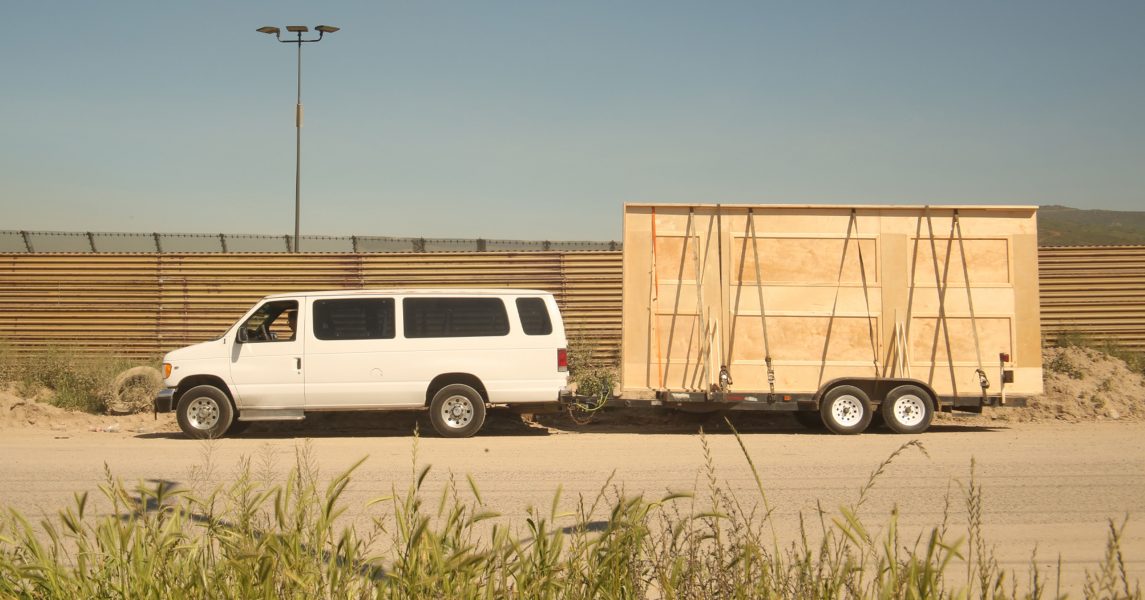 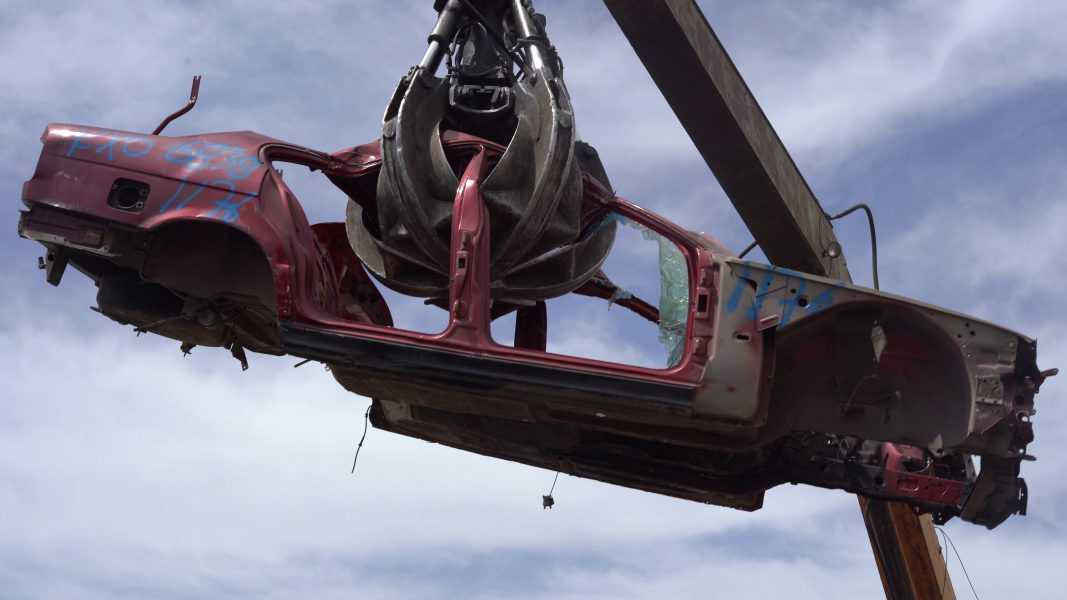 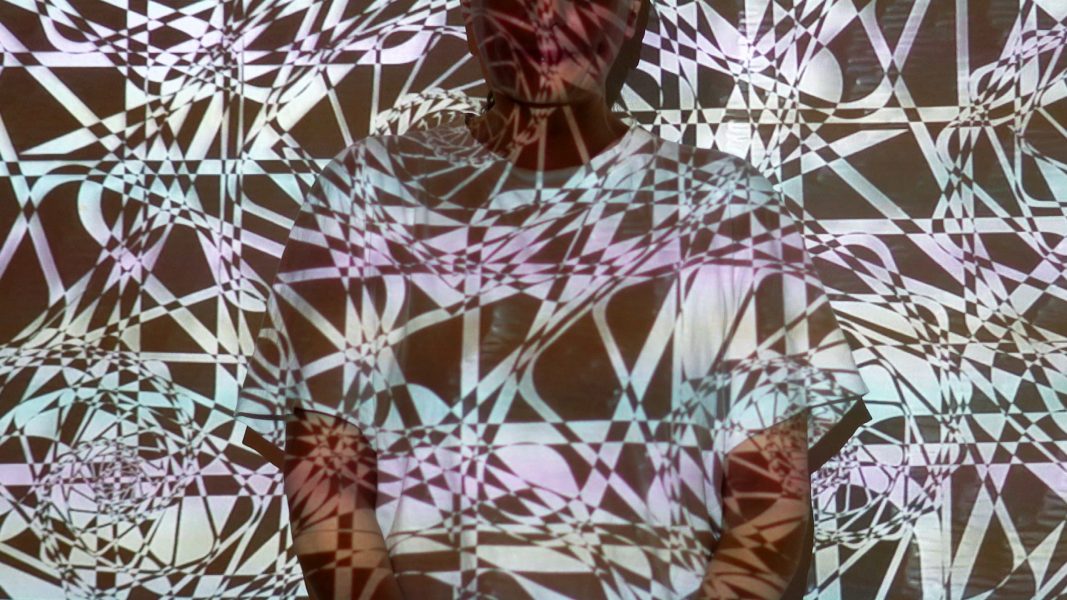 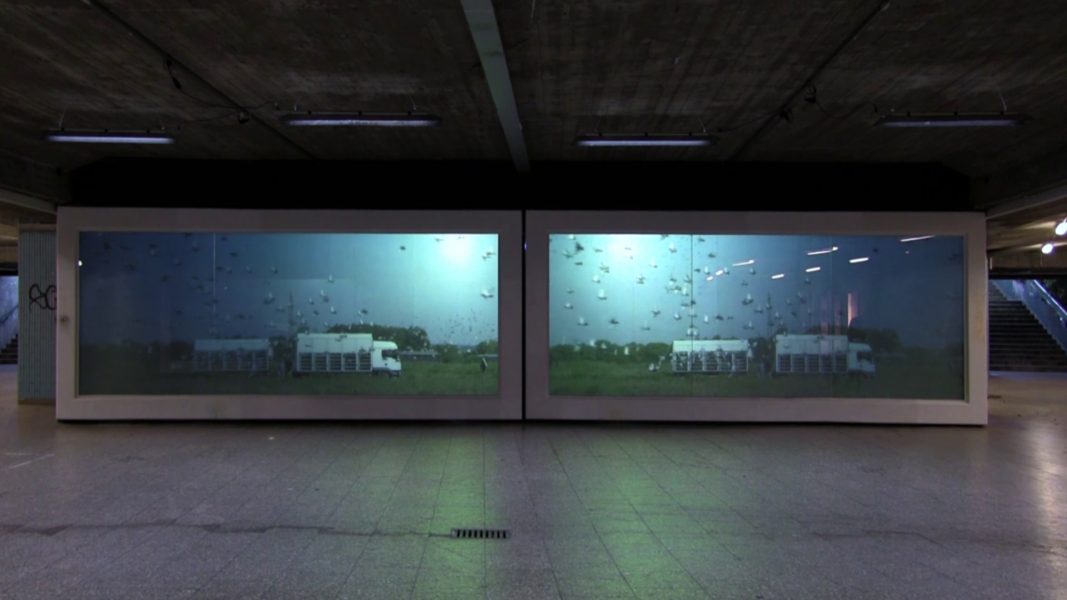