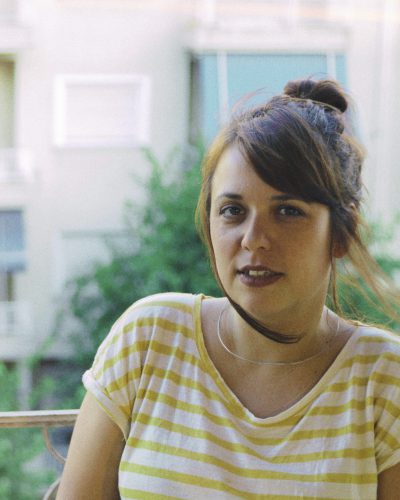 Born in Athens, Greece, in 1980. She studied film in Athens and she got an MA in documentary & society at ESCAC. Since then she has worked in the film, television and advertising industry. She has written and directed four short films and a feature. Her short film, «Dad, Lenin and Freddy» was selected at numerous international film festivals: Clermont-Ferrand, Sao Paolo, Chicago, Edinburgh among others, and wοn several distinctions. Ιn 2012 it was awarded for Best Short Film of the Hellenic Film Academy and three more awards at the Short Film Festival of Drama including the Silver Alexandros. The film was broadcasted by Canal + and SBS in Australia. «Schoolyard», her next short, premiered at the 64th Berlinale and was nominated for the Crystal Bear, was also one of the five nominees for the best short film 2014 at the Hellenic Film Academy Awards. The film was selected in many Internationals Film Festivals (Guanajuato, Edinburgh, Dresden, Brest etc) and win distinctions for it’s experimental means. Her debut film Cosmic Candy, was selected to participate in the Sundance If Istanbul Screenwriter’s Lab and had its World Premiere in Fantastic Fest in Austin, Texas. 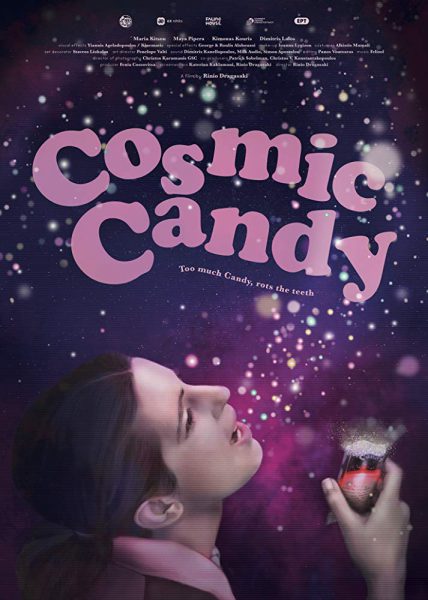 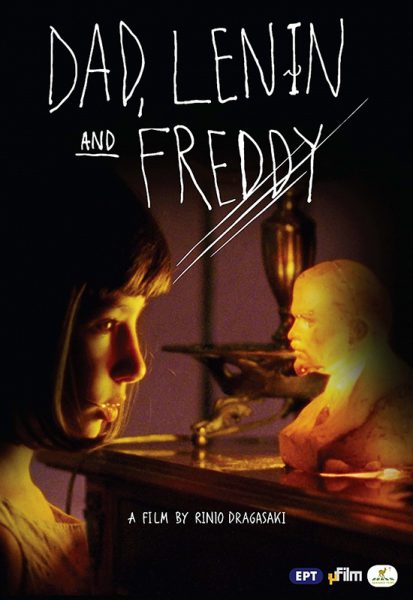 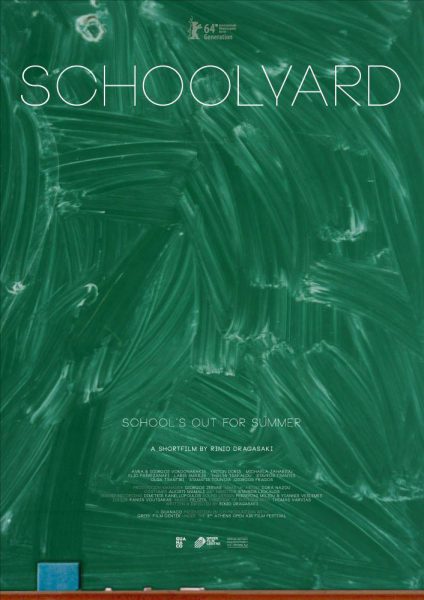