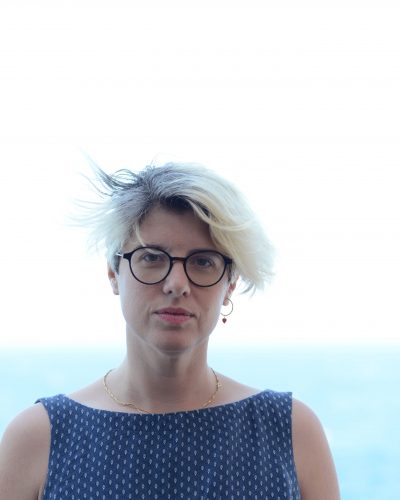 Phaedra Vokali graduated (with distinction) from the Marketing and Communication Department of the Athens University of Economic and Business in 2005 and in 2008 she obtained an MA in Film Studies from University College London, where she studied under a scholarship from the Greek State Scholarship Foundation (I.K.Y. ). In 2009, she attended the MA program Research in Architecture: Architectural Design – Space – Culture in the School of Architecture of the National Technical University of Athens (NTUA). Before entering the production terrain, she has worked in distribution as a buyer. She has also worked as head of programming of the Athens International Film Festival, and editor-in-chief of Cinema Magazine, the only film magazine in Greece. She has been working as a producer in Marni Films since October 2013 and she is an alumnus of the EAVE Producers Network and the Torino Film Lab Lab (Script & Pitch, Framework). Her first feature film production, Suntan by Argyris Papadimitropoulos, was awarded Best International Feature Film in Edinburgh International Film Festival and was nominated for the 2016 LUX prize as well as selected for the 2016 European Film Awards. It also landed in IndieWire’s list of 20 best films of 2016 from around the world. Her second feature, Afterlov, by Stergios Paschos, premiered in Locarno 2016 where it received the Best Film Award by the Youth Jury, while it has also won prizes at the Thessaloniki International Film Festival, Transilvania International Film Festival and elsewhere. She is currently editing the first short film she has written and directed, entitled Enomena. 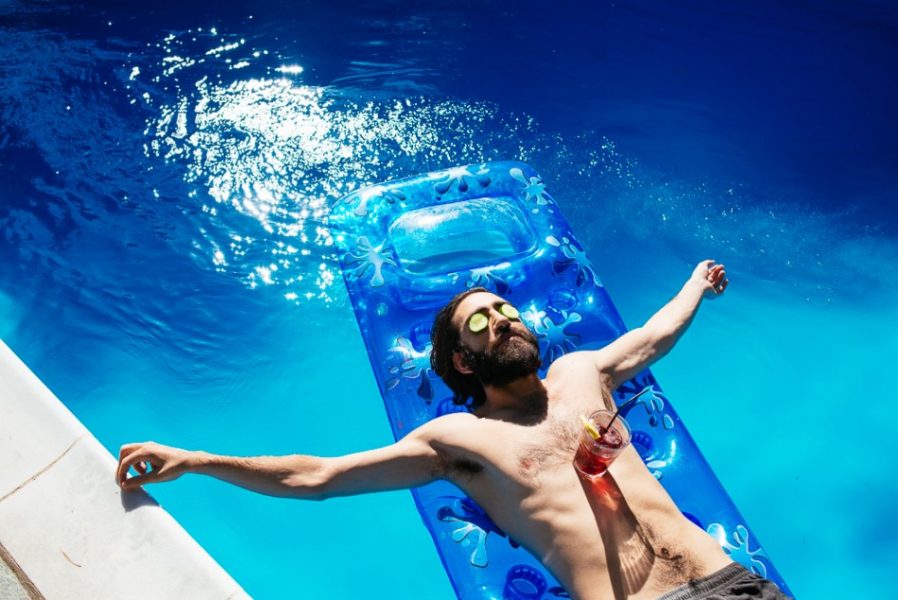 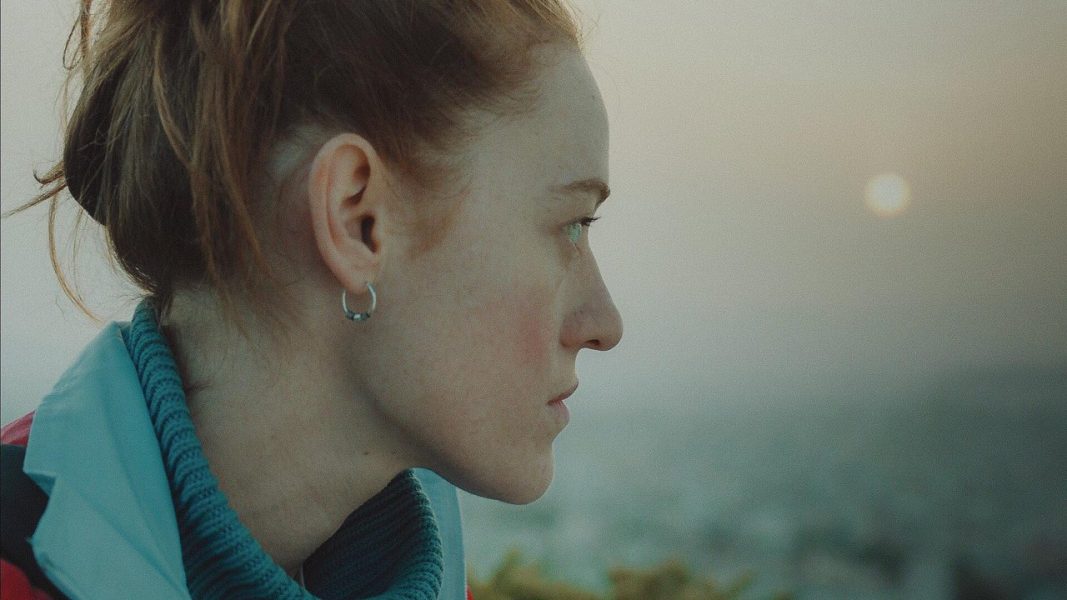 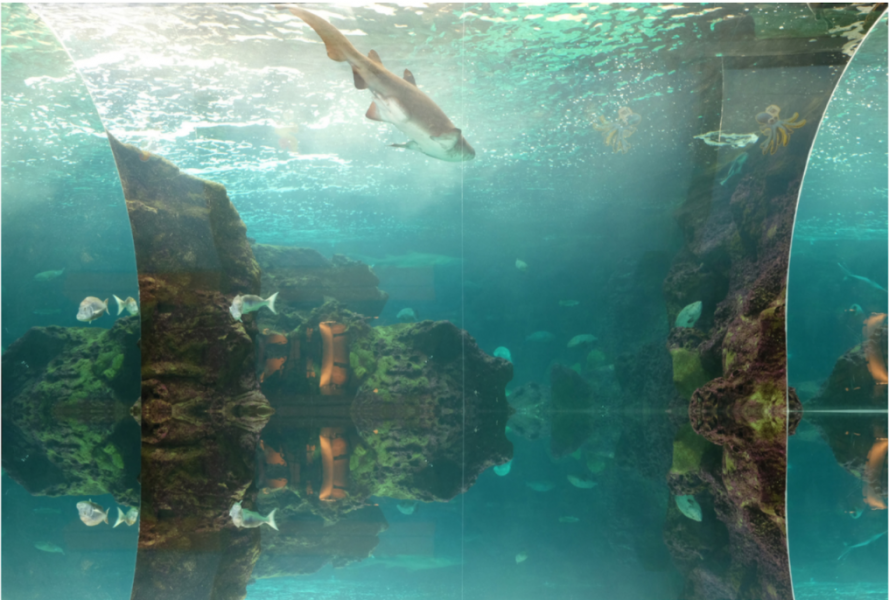