Petros Moris (1986, Lamia, Central Greece) is a graduate of the School of Fine Arts (Athens) and of the MFA program n Curating at Goldsmiths University in London. He is currently working on a doctoral thesis at the department of Architecture of the University of Thessaly, with a scholarship from the Onassis Foundation. He was candidate for DESTE Prize 2015 and was awarded the Jannis Spyropoulos 1st Prize (2012). He has presented his work in solo exhibitions at Room E-1027 (Berlin), Point Center for Contemporary Arts (Nicosia), Duve Berlin (London), Project Native Informant (London) and SPACE (London) and has taken part in international group exhibitions in art venues, museums and institutions such as the New Museum of New York, the Museum of Cycladic Art, the National Museum of Contemporary Art, Delphi Archaeological Museum, House of Cyprus, Kunstraum Niederoesterreich, Ontario College of Art & Design, Center Cívic Can Felipa (Βarcelona), Mestrovic Pavilion (Zagreb) and Aarhus Art Building (Denmark). As a member of KERNEL art collective and the curatorial projects SIM and Radical Reading, he has curated exhibitions and events at Athens Biennale 2011, Circuits and Currents, Whitechapel Gallery and Chisenhale Gallery and has lectured on his research at ICA London, the National Museum of Contemporary Art, the University of Athens, the KAM Workshops and at the National Hellenic Research Foundation. 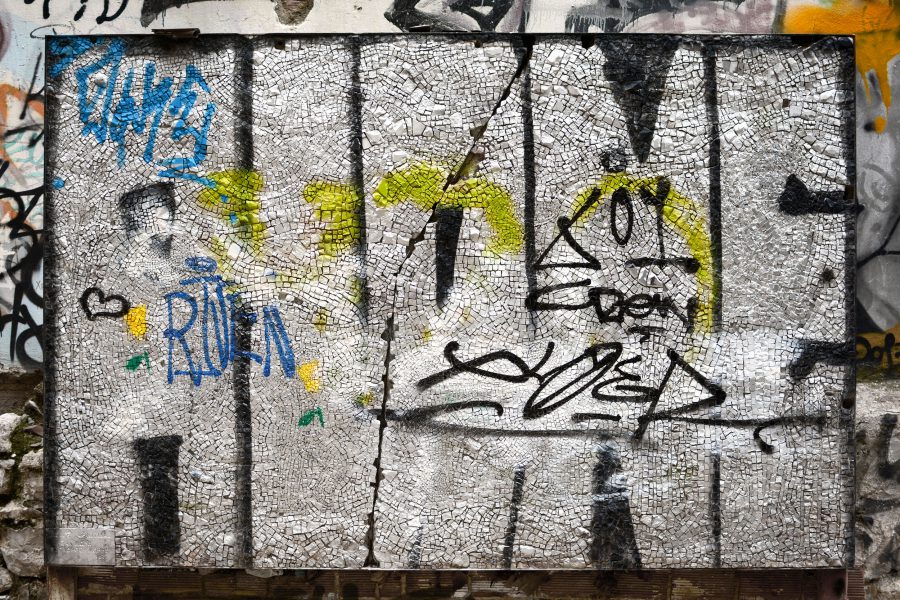 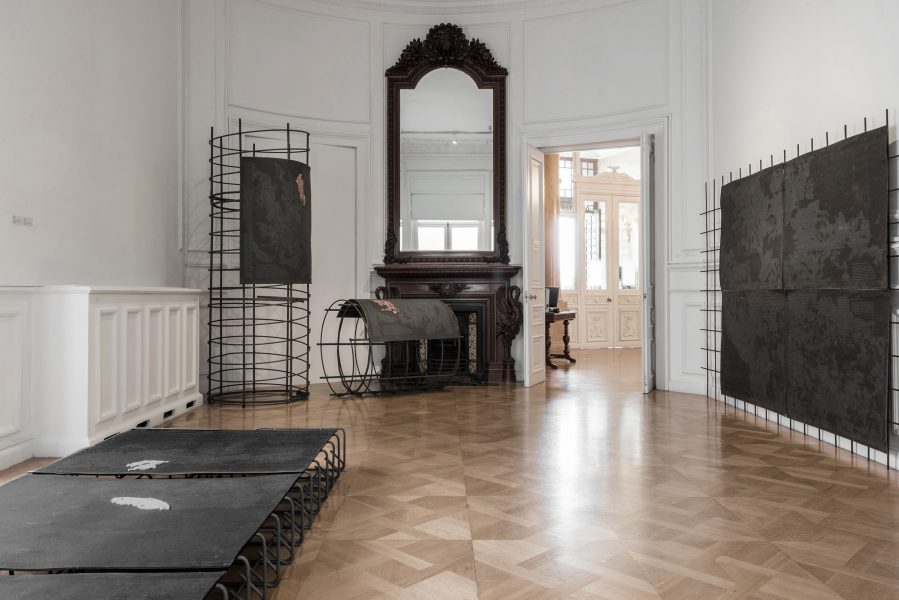 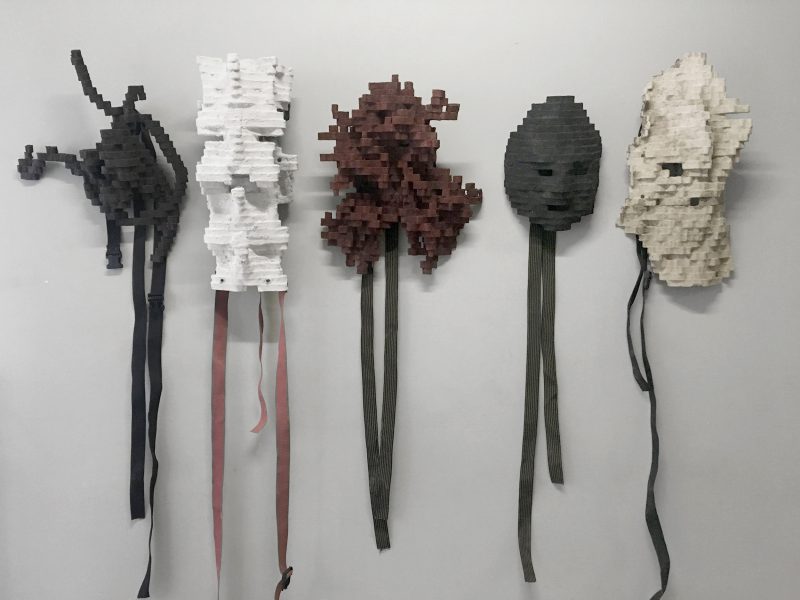 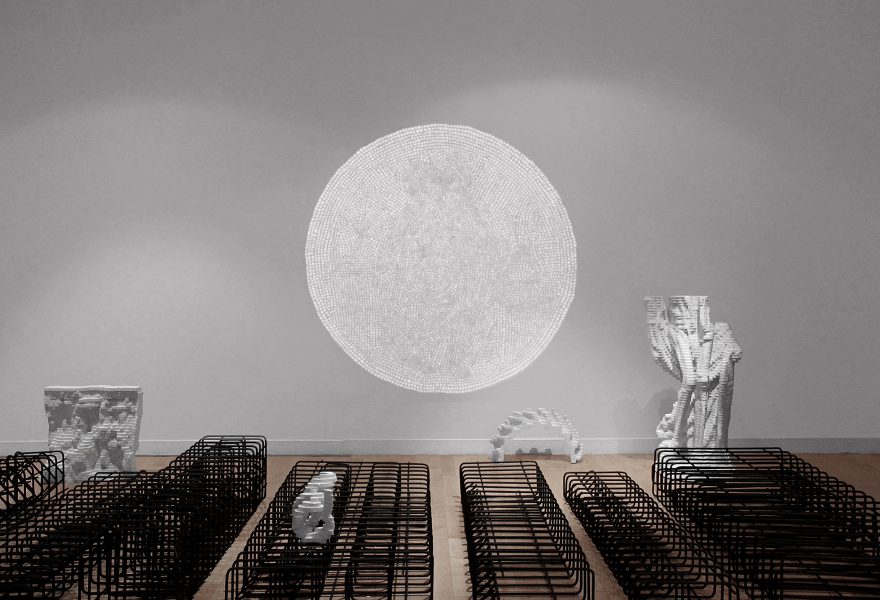 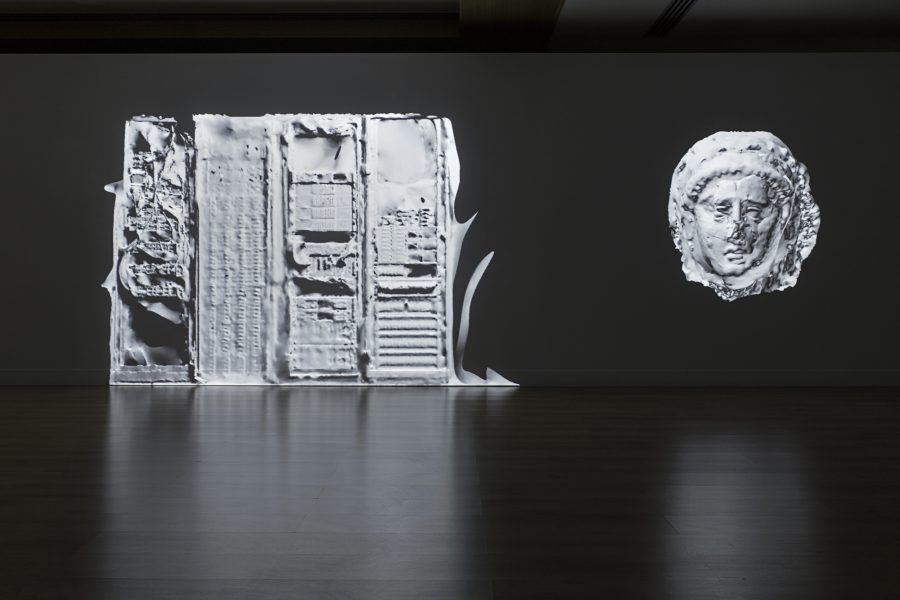 Memory of Clouds & Face as Interface (Transformation of Commons), 2018