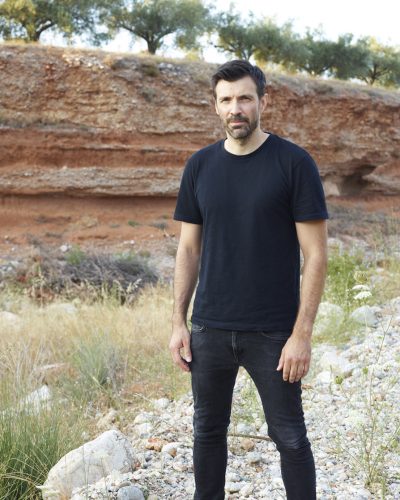 Petros Efstathiadis was born in 1980 in Liparo, Pella. He studied at the Farnham University of Creative Arts and currently lives and works in Greece. In 2019 he presented his work at Kunst Haus Wien museum in Vienna. In 2018 he presented photos, videos and an on-site construction during the exhibition The Presence of Absence or the Theory of Destruction at the Nicosia Municipal Arts Center (NiMAC) in Cyprus, a series of works previously exhibited at the Izolyatsia cultural platform in Kiev, Ukraine (2016). In 2018 he presented his work in the following spaces: CAN Christina Αndroulidaki Gallery; Galerie Clémentine De La Feronnière, France; Getxophoto, Spain; and Casa Bianca, Photobiennale Thessaloniki. He has also shown his work in the following venues and events: Wallach Art Gallery of Columbia University (New York, 2017); Foto Forum Galerie (Bolzano, Italy, 2017); The Equilibrists exhibition at the Benaki Museum, curated by the New Museum of New York (Athens, 2016); the Serlachius Museum, Finland (2018); at the Circulations Photographic Festival (Paris, 2015); at the Athens Photo Festival (2008); Xippas Gallery (2009); and Cyprus House of Cyprus (Athens, 2014). He was a visiting lecturer at Zurich University of the Arts, at the Centre d‘enseignementprofessionnel in Switzerland and at The Royal Academy of Fine Arts in Antwerp . His monograph, entitled Liparo: The Story of a Burning Peach, was published by Xavier Barral editions. In 2018 he was awarded the Prix HSBC, while in 2013 he won the grand prize at the International Fashion and Photography Festival in Hyères, France. 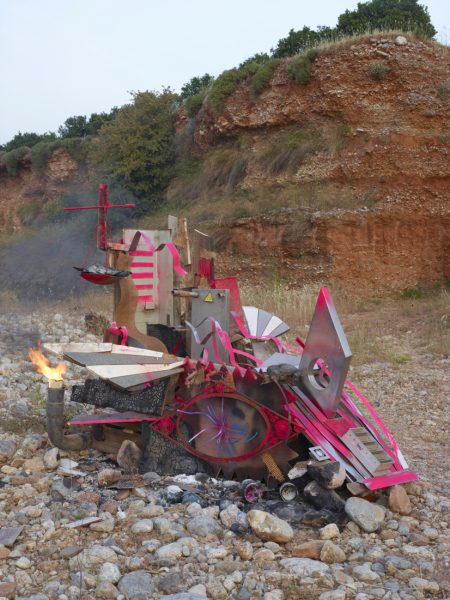 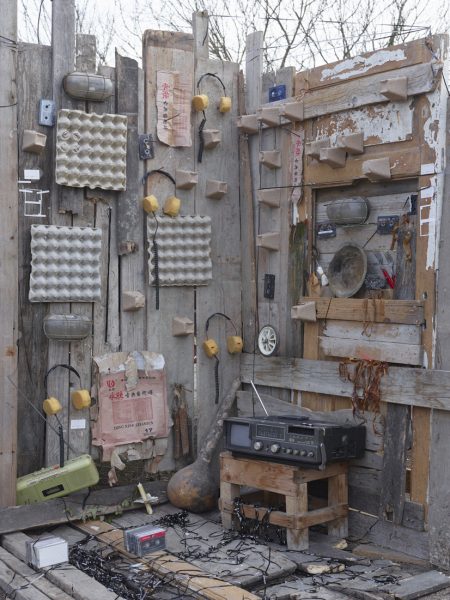 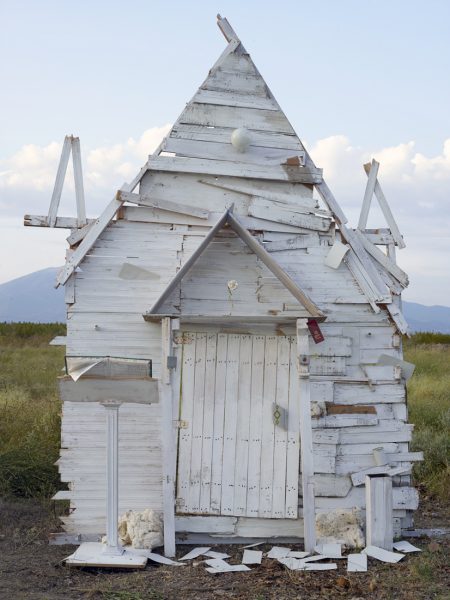 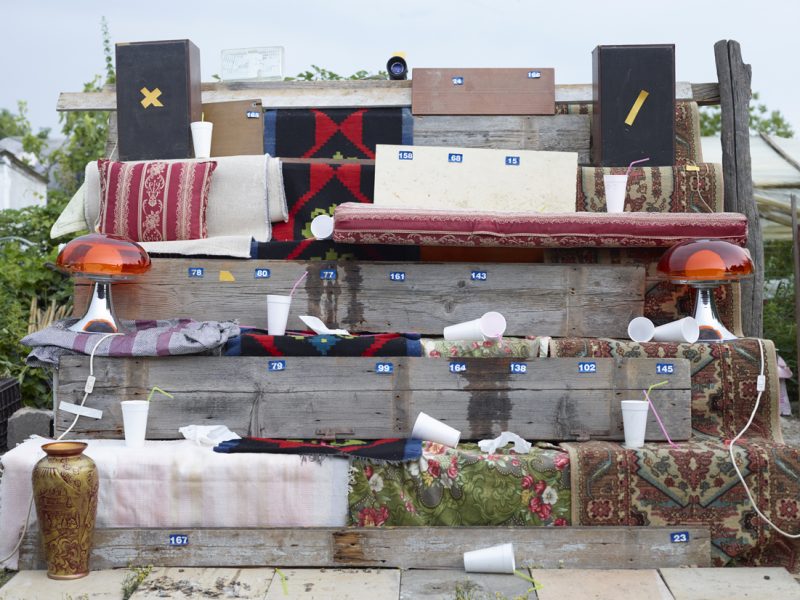 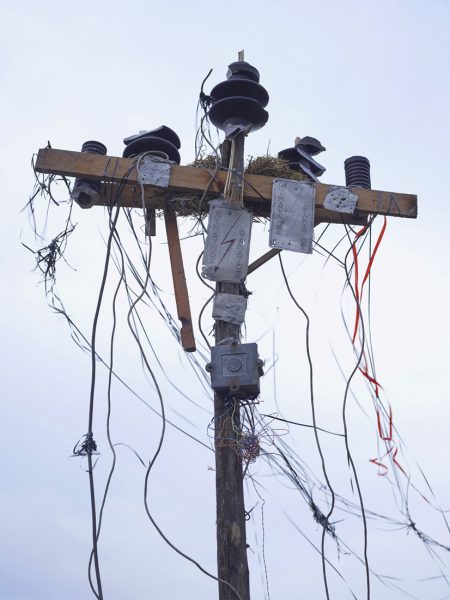