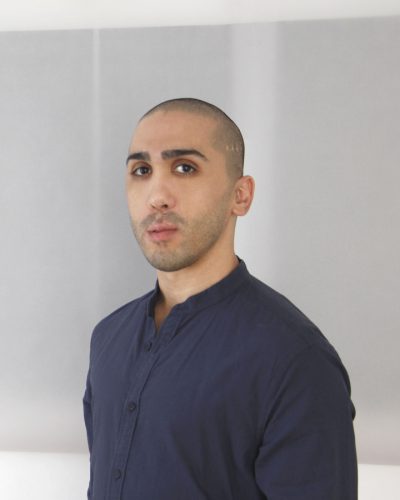 Panos Kompis (born 1982) is a visual artist. He lives and works in Athens. He studied Conservation of Works of Art at a private institute and graduated in 2002. He then studied at the School of Fine Arts in Athens and graduated with distinction in 2007. He continued with postgraduate studies at the School of Fine Arts in Athens obtaining his MFA in 2012 with distinction. Since 2013, he has been a member of the Per Se art group. He has participated in several group exhibitions in Greece and abroad such as: 6th Thessaloniki Biennale, State Museum of Contemporary Art (Thessaloniki 2017), DIA, Byzantine and Christian Museum (Athens 2014), 16th Biennale of Young Artists from Europe and the Mediterranean (Ancona 2013), Against All Odds, Project Ethics/Aesthetics, Benaki Museum (Athens 2011). 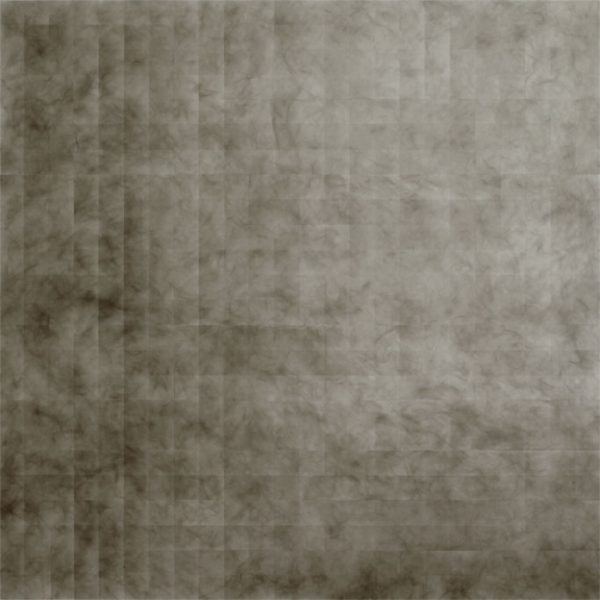 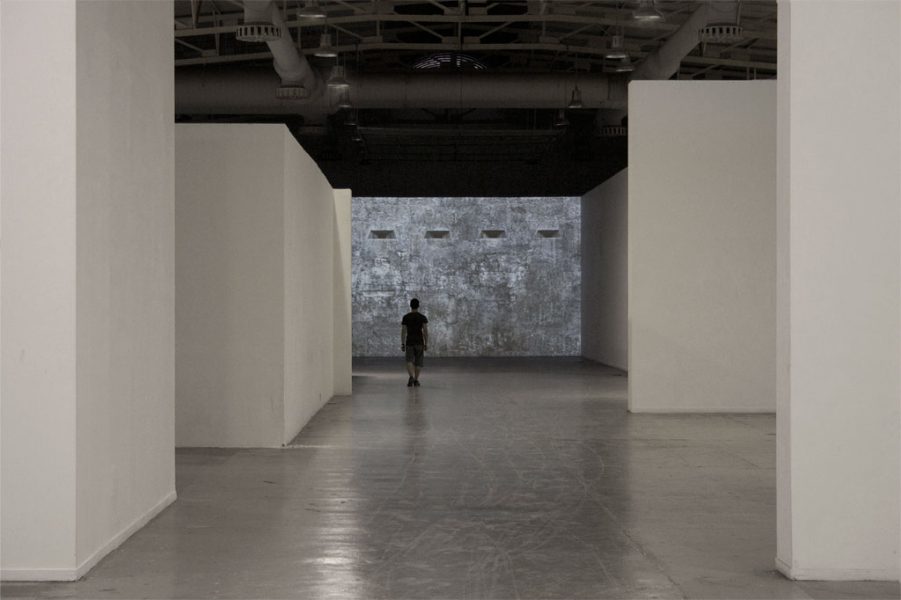 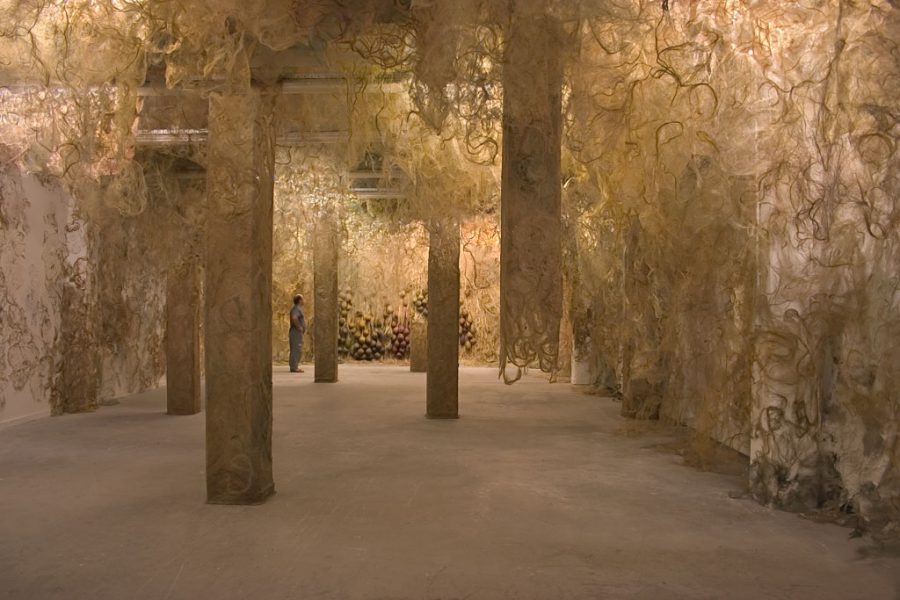 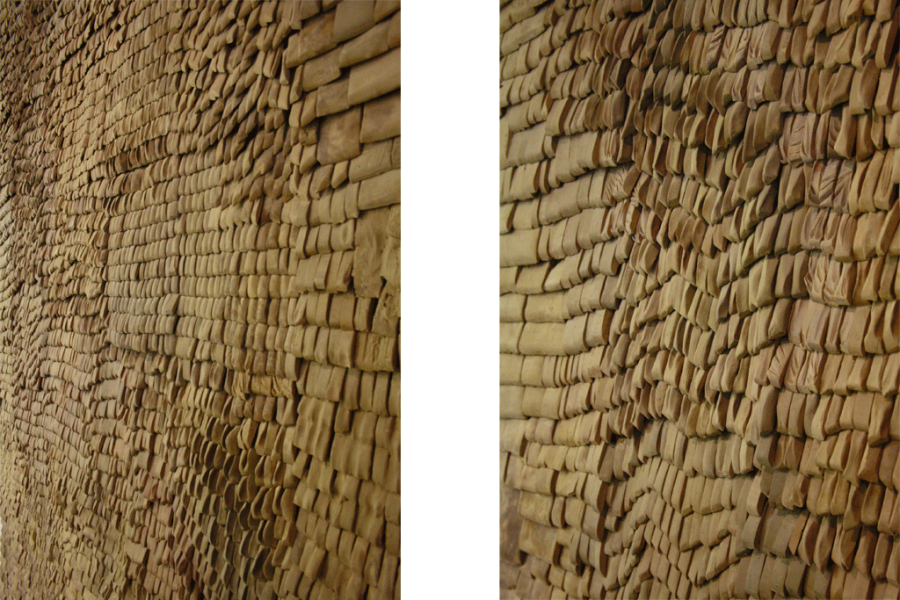 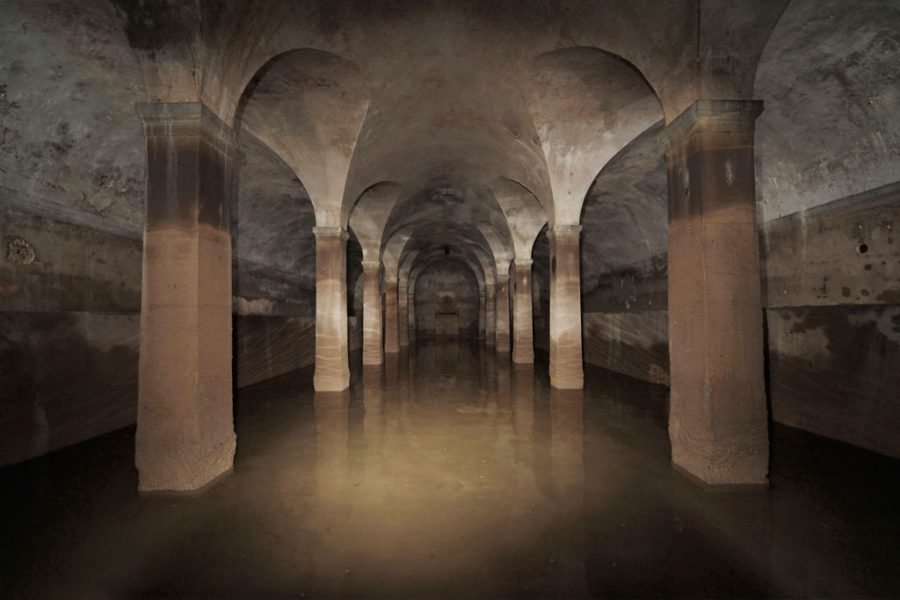