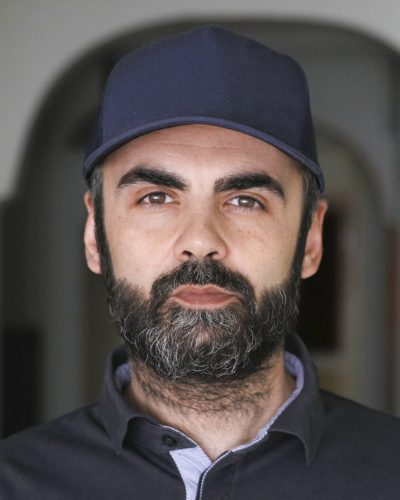 Panagiotis Charamis was born in Drama (Νοrthern Greece) in 1978. He studied Film and Filmmaking in England and since then he has been working as a director in documentaries, short films and advertising in Greece, England and Turkey. His first feature documentary «Attention!» which he co-directed with Onur Bakir  won the Best Documentary Award at the Film Festival of Istanbul (2016) and his latest short film «Avanos» won the Best Short Film Award at the International Short Film Festival in Drama in 2018. Currently, he is developing his first feature film with the same title «Avanos», based on his latest work. 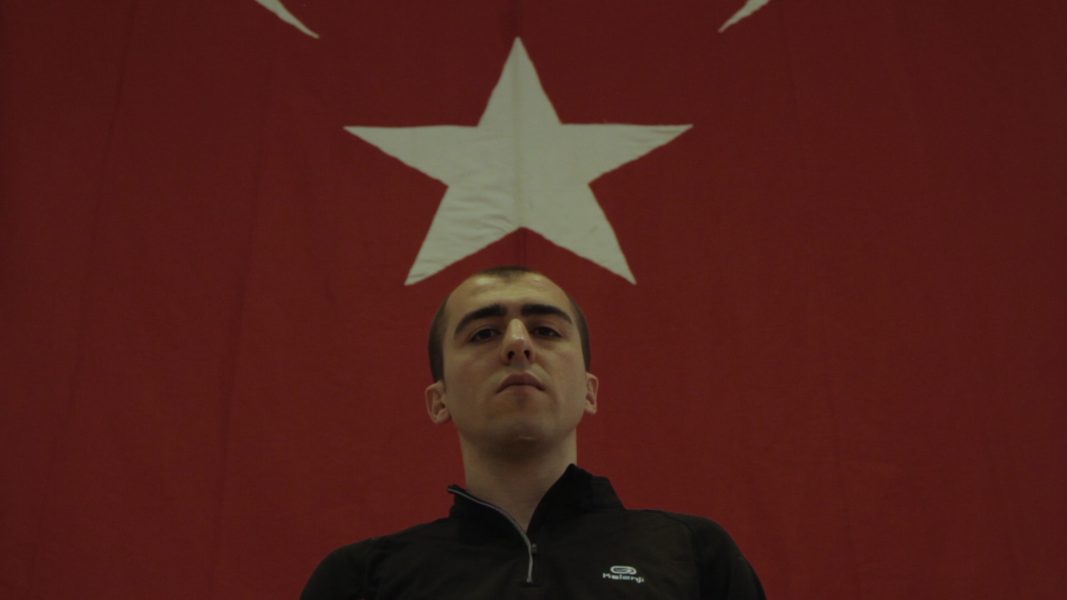 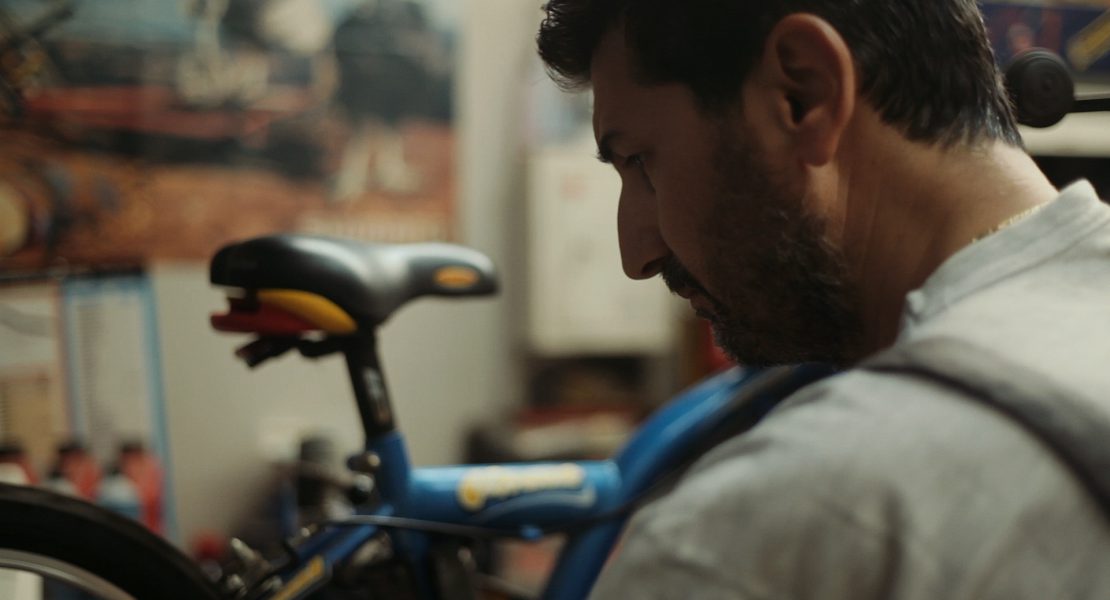