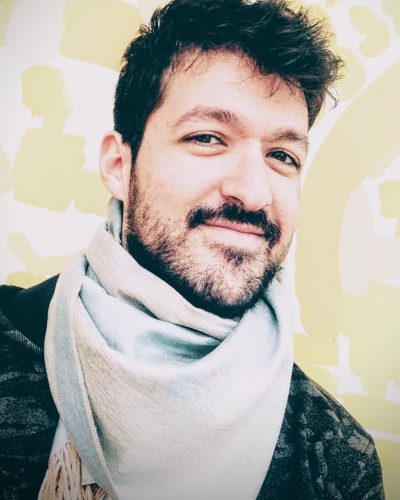 Born in Greece in 1986, he received his MFA in Film Directing from the School of Film of the Aristotle University of Thessaloniki. He has lived extensively in different cities and countries, teaching Film & Media and working on his short and feature film projects. He is an alumnus of Berlinale Talents, Sarajevo Talents, First Films First and Meet the Future. His first short drama King Kong (Marni Films) received its world premiere at International Film Festival Rotterdam 2014 and was subsequently screened at Queer Lisboa, Split, Sguardi Altrove, Pink Screens and Queersicht festivals. Baby (Homemade Films), his feature film debut, after winning the YapimLab award during the Pack & Pitch challenge of the Sarajevo Talents programme, is currently being developed with the support of the Greek Film Center . National road of a broken heart (Homemade Films), his second short film, will be produced by autumn 2020. 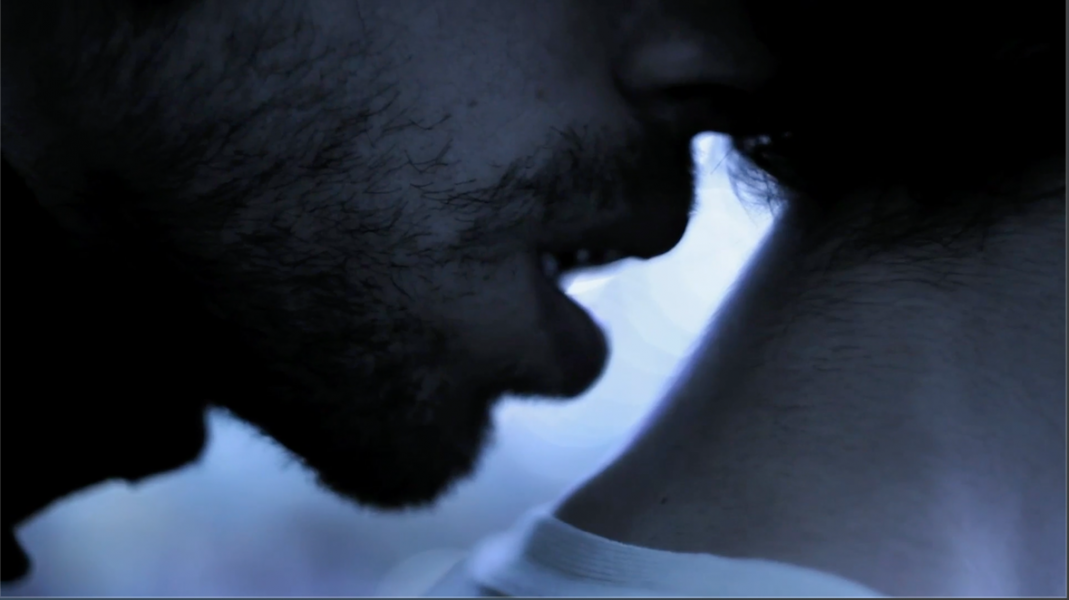