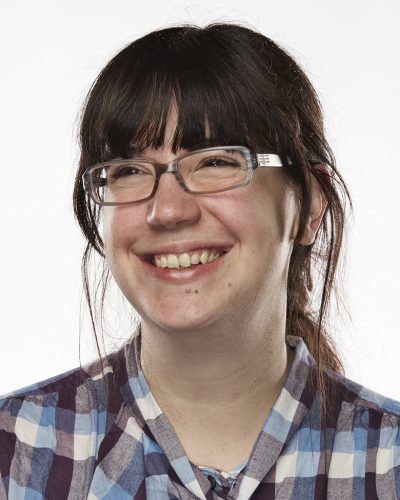 Born in Athens in 1981. Nikoleta studied chemical engineering but soon decided she is interested in filmmaking. She entered the university on a scholarship and bought her first camera with the money from it. She has studied cinema both in Greece and the UK where she completed an MA in Fiction Film. Her previous short films are stories with a strong central character with a backdrop of social and political turmoil. They blend character-driven storytelling and political cinematic commentary. Her previous short film «37 Days»premiered at the International Film Festival of Rotterdam (2019). Nikoleta’s films have been screened in various festivals. A Berlinale and Sarajevo Talents alumna, she is currently writing the script for her first feature «Anna’s weddings» and working on a personal documentary project.