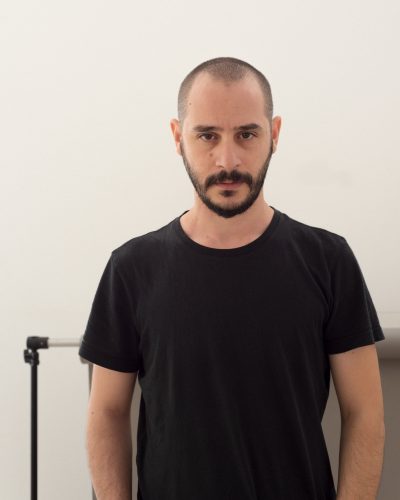 Ventourakis’ practice situates itself at the threshold between art and document, constituting an attempt to interrogate the status of the photographic image. In 2013, he completed the MA in Fine Art (Photography, with distinction) at Central Saint Martins, University of the Arts London (UAL) and was also the recipient of the Deutsche Bank Award in Photography (2013), awarded to a UAL final-year student. His work has been selected for a number of initiatives showcasing the work of promising and top graduating artist in the UK, such as the Future Map exhibition (2013); Catlin Guide (2014); and the exhibition Fresh Faced Wild Eyed at the Photographers Gallery (2014). In 2015 he was a visiting artist at California Institute of the Arts with a Fulbright Artist Fellowship, while in 2016 he was a fellow in IdeasCity Athens, an initiative organized by the New Museum of New York. He was shortlisted for the MAC International award (2016) and the Bar-Tur Photobook Award (2015). His work has recently been presented on the occasion of the following exhibitions and festivals: The Same River Twice (Athens, Benaki Museum, 2019); Hors Pistes 14 (Centre Georges Pompidou, Paris, 2019); The Perfect Storm (NRW Forum, Dusseldorf, 2017); Format Photo Festival (Derby, UK, 2017); the Biennial of Young Artists from Europe and the Mediterranean (Tirana, 2017); as well as the parallel program of the Istanbul Biennale (2017). Since 2017 he is the artistic director of the Lucy Art Residency in Kavala and a co-curator of the project “A Hollow Place” in Athens. 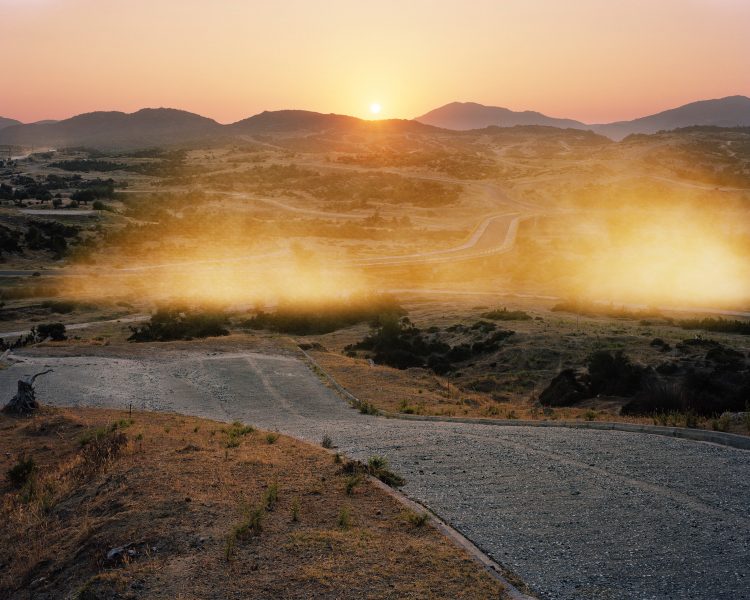 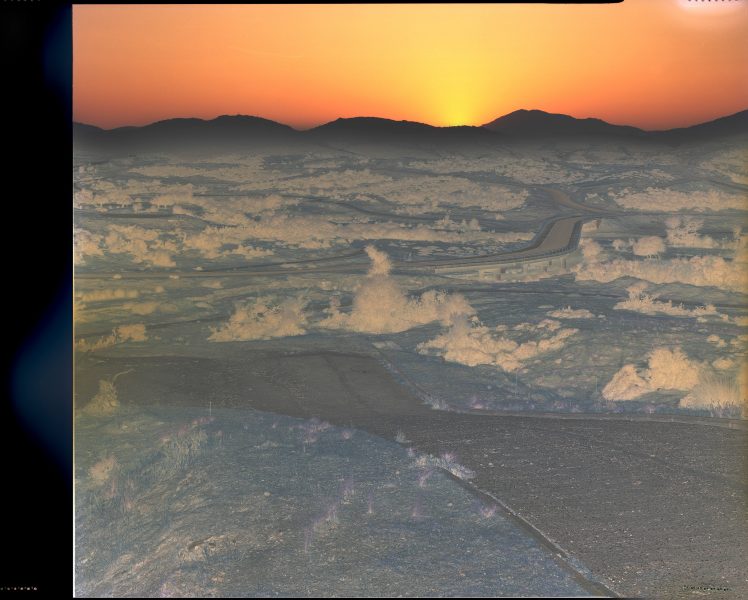