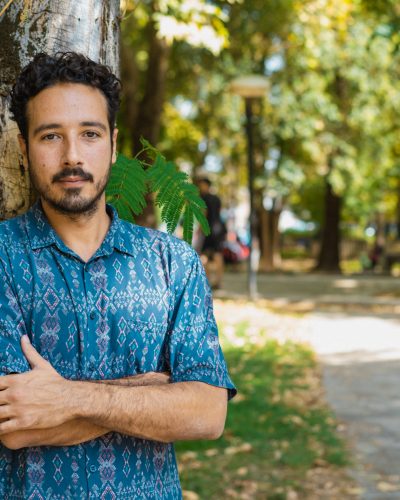 After his BA in Psychology, he wrote and directed his first short film The Voice (2012). In 2013 he moved to London to study cinema, where he wrote and directed his second short “Simon Says” (2015), which was awarded Best Short Film in Athens International Film Festival, selected by various international short film festivals, and sold to a Japanese national TV network. He has been awarded the Stavros Niarchos Foundation Artist Fellowship by ARTWORKS (2021). His third short film “Soul Food”(2020), was selected for script development by the EU funded Midpoint Shorts, funded by the Greek Film Centre and the French Centre National du Cinema, and won the awards of Best Director, and Best Male Actor at the 44th International Short Film Festival in Drama. Currently, he is in the screenplay development process of his first feature film, which was selected to participate in the MFI Script 2 Film Lab 2021, of the Mediterranean Film Institute. 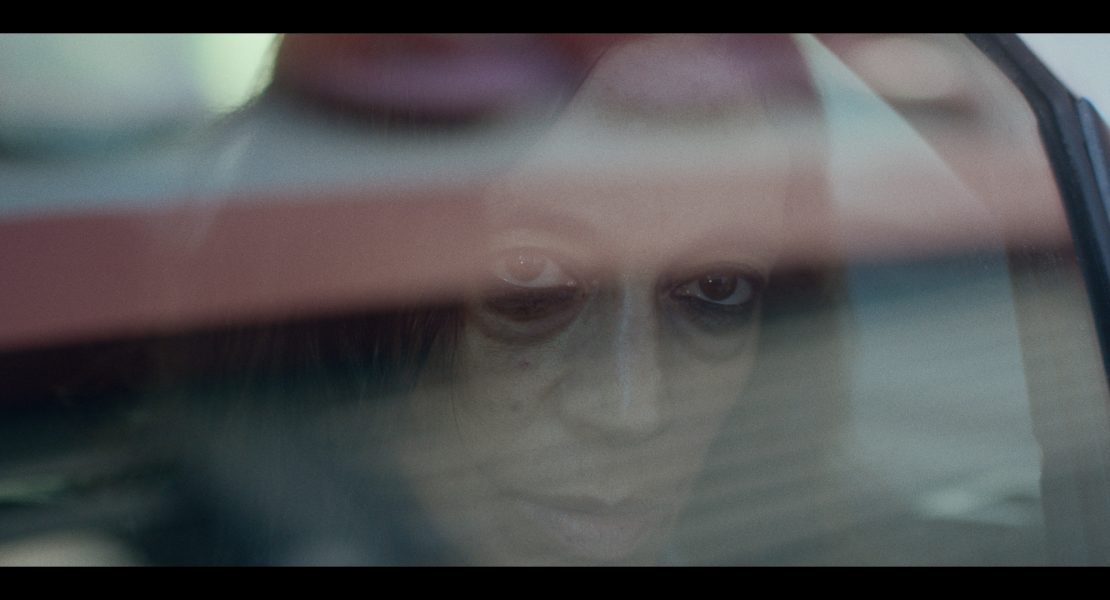 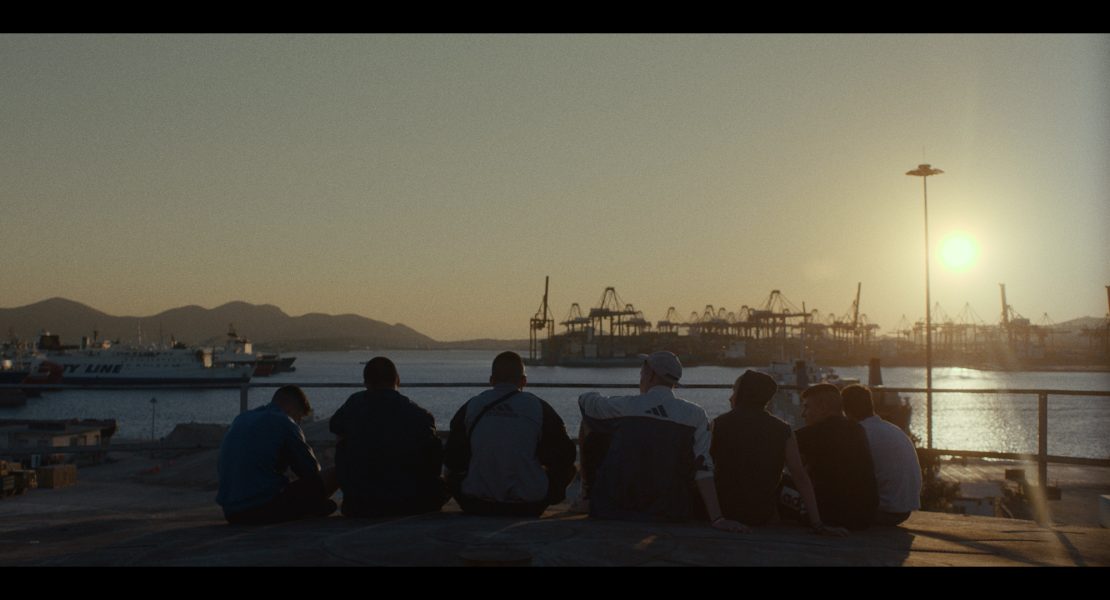 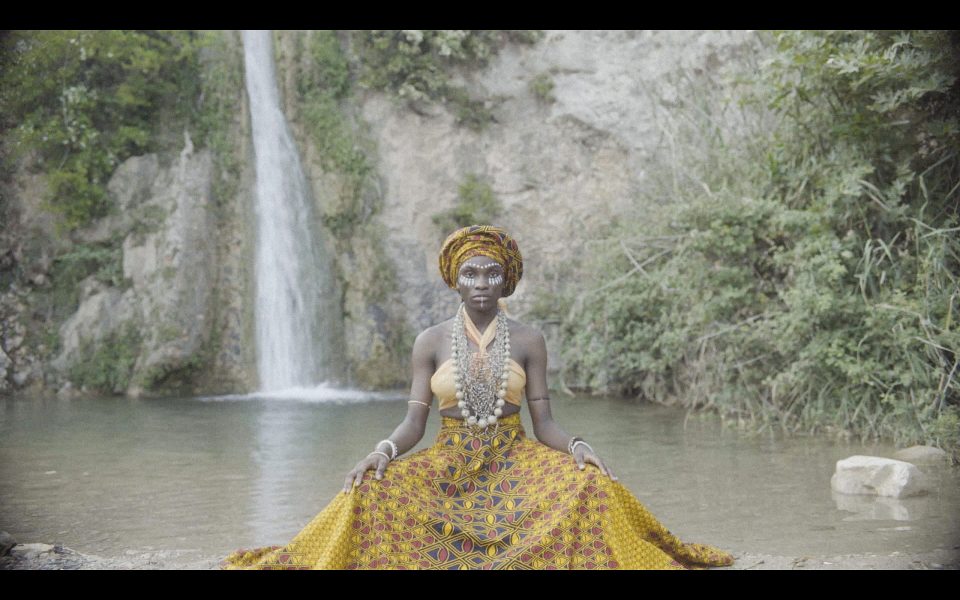 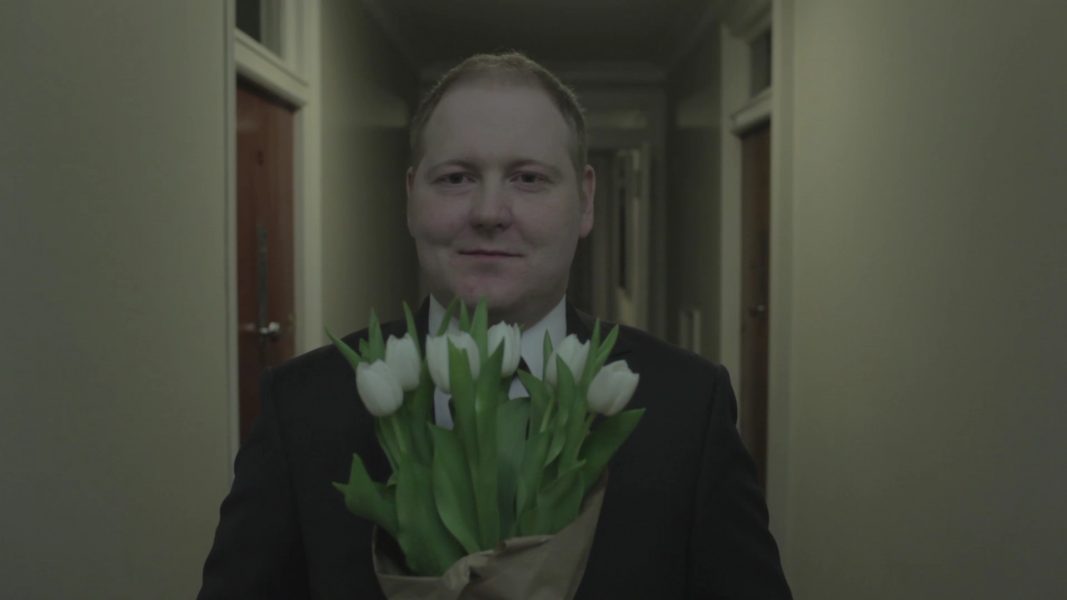