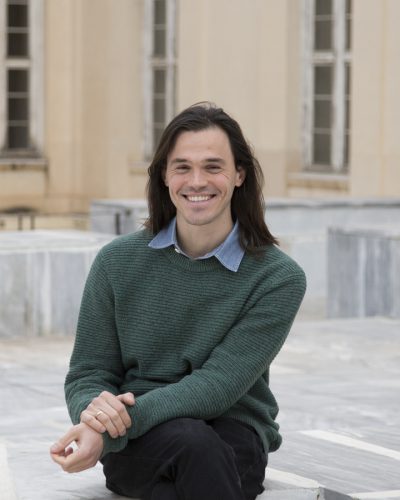 Neritan Zinxhiria was born in Tirana in 1989. In the winter of 1990 he emigrated with his family to Greece. In 2008 he was awarded as Best Newcomer Director at the International Short Film Festival in Drama for his first short film “The Best Bride”. His second short film “Chamomile” won the Golden Horseman award at the International Film Festival of Dresden (2013). Neritan Zinxhiria went on to win more than 20 distinctions in about 150 festivals. In Greece he won six awards, one of them for Best Picture at Athens International Film Festival and another for Best Film of the Year from the Hellenic Film Academy. His third film “The Time of A Young Man About To Kill”, shot in Rome, premiered in Busan, South Korea. His most recent film, “A Country of Two”, shot in the Balkans, was screened to acclaim in many parts of the world (Encounters Film Festival-Bristol, Paris Festival for Different and Experimental cinema/Musée Pompidou). 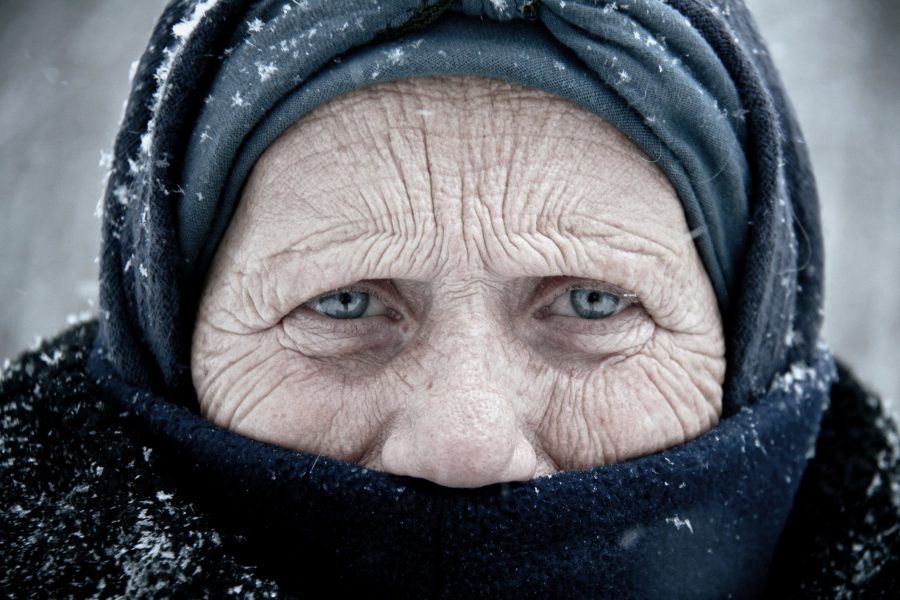