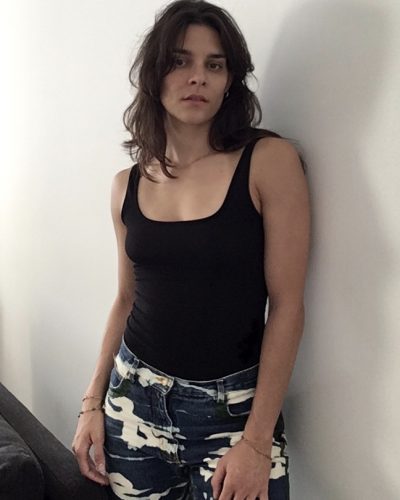 Nefeli is a dancer based in Athens. In 2015 she graduated with honours from the Greek National School of Dance (KSOT) in Athens. As a member of the Hellenic Dance Company (2013-2016), she performed, among others, in pieces by Martha Graham and Tono Lachky. Between 2015 and 2016, as a member of the Bodhi project of the Salzburg Experimental Academy of Dance (SEAD), she danced in pieces by Etienne Guilloteau, Eldad Ben Sasson, Juxtapoz (Paul Blackman and Christine Gouzelis), Sita Ostheimer, and Mark Lorimer at various festivals across Europe, as well as in New York and Israel. Choreographers she has worked with include: Ian Kaler, Andonis Foniadakis, Konstantinos Rigos, Iris Karayan, Anastasia Valsamaki, Dimitrios Mytilinaios, Hubert Lepka (Lawine Torren), Etienne Guilloteau, Markela Manoliadi, Xenia Koghilaki and Giorgos Sioras Deligiannis. In 2017, her duet WHEREISYOURSISTER showed in Schmiede Festival (Hallein) and in Raw Matters (Vienna). In 2018, her participatory performance Let me serve you, created in collaboration with Ioanna Gerakidi, was included in the programme of the Athens and Epidaurus Festival, as part of the pop-up event The Performance Shop. 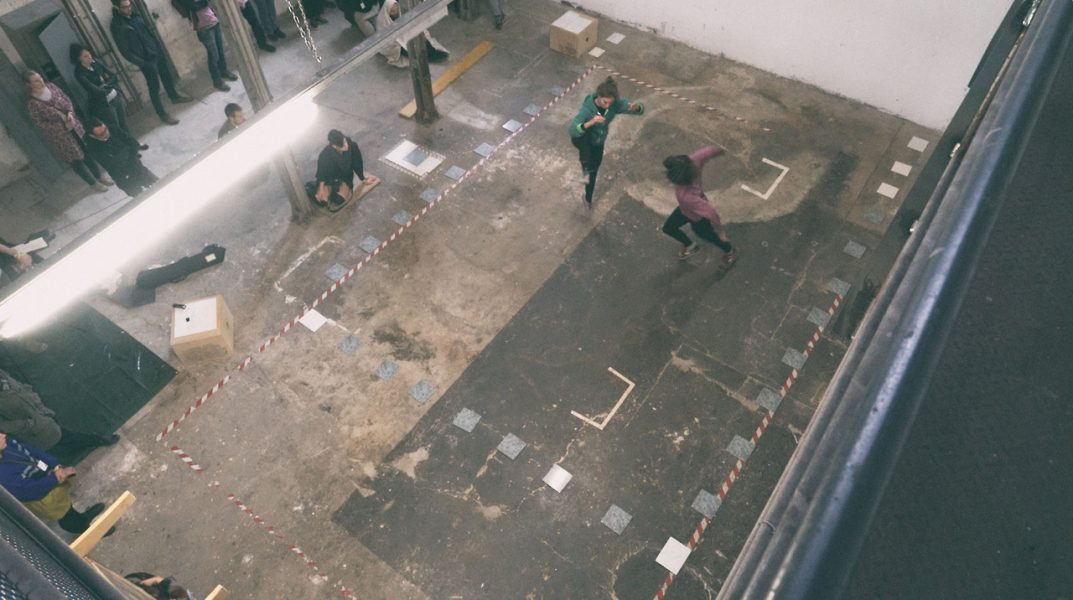 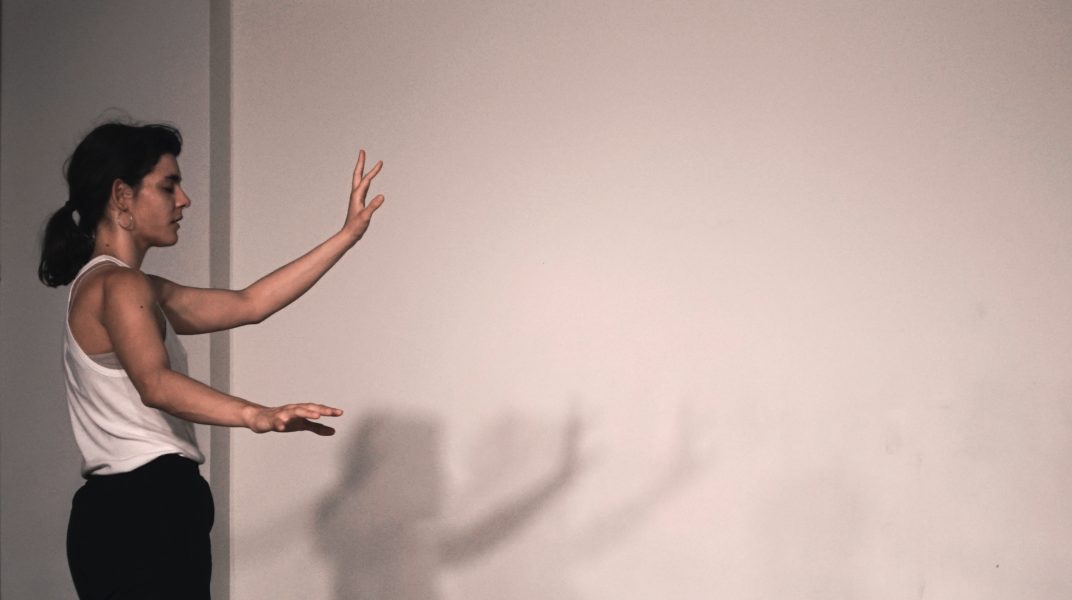 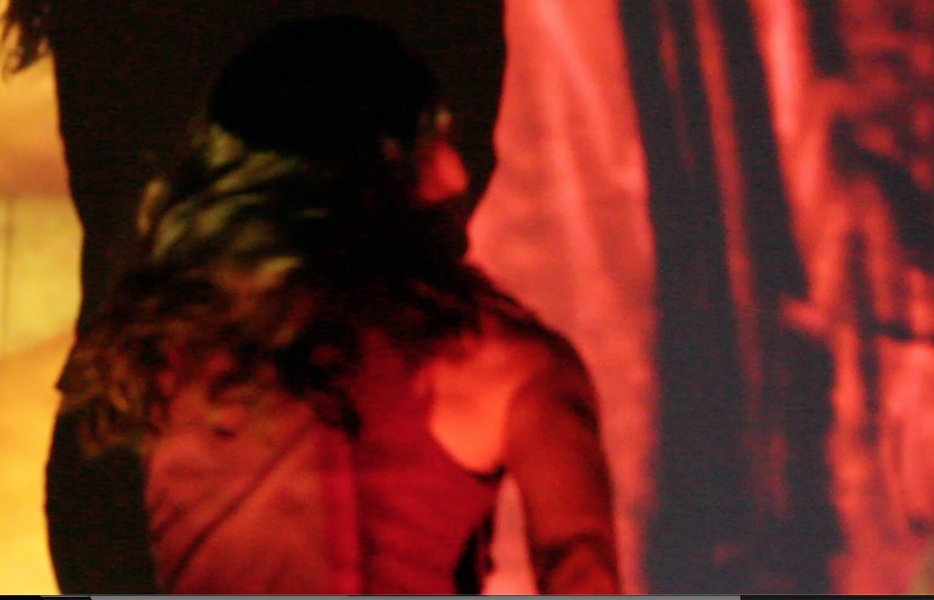 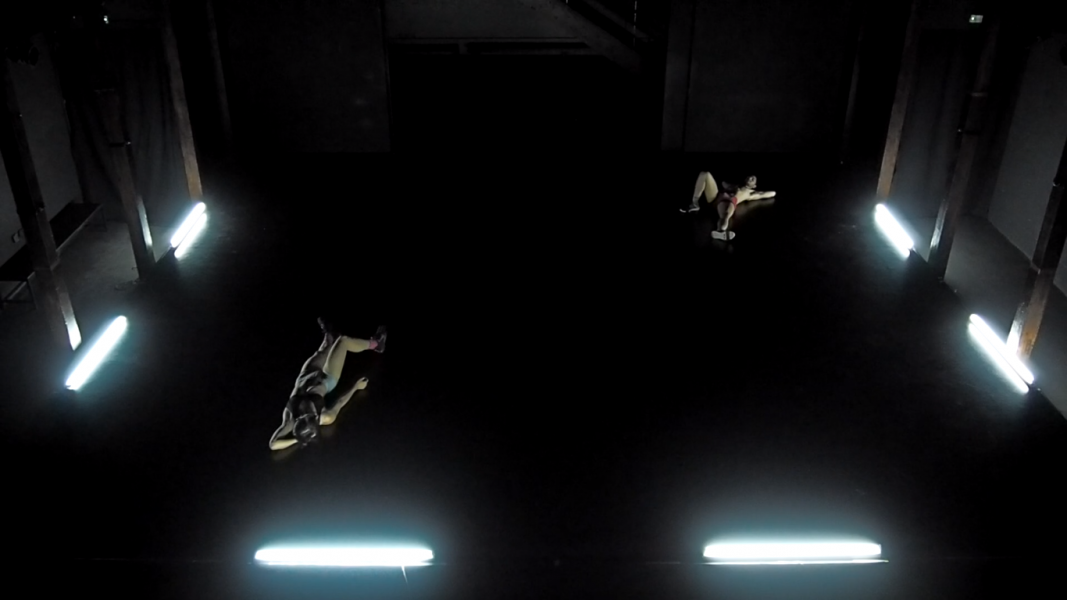 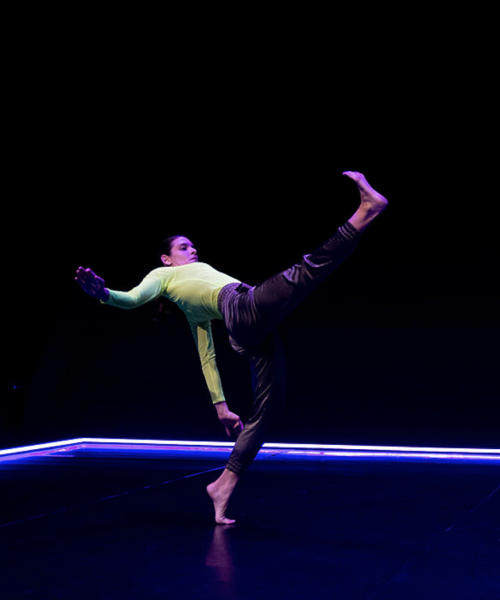