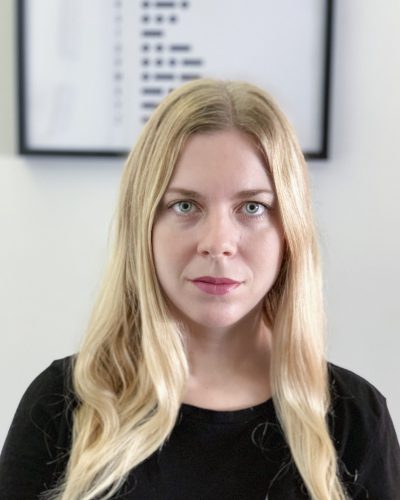 Maria Varela (Athens, 1984) works as a media artist and workshop designer seeking to develop strategies of collective production. In 2010 she completed her MA in Interactive Media at Goldsmiths College, London. She has presented her work in numerous exhibitions in Greece and abroad, in museums —EMST in Athens, Bozar in Brussels— and in art festivals such as 19th Festival de Arte Contemporânea Sesc_Videobrasil in Sao Paulo, Media Art Biennale WRO in Wroclaw, Siggraph in Vancouver, Ars Electronica in Linz, Transmediale in Berlin, ISWC (International Symposium on Wearable Computers) in Seattle, Piksel in Bergen, Amber in Istanbul, Visual Dialogues (Onassis Cultural Center) in Athens and more. She has organized and taught creative educational programs in primary schools in London (2006-2009) and since 2010 in Athens in collaboration with Onassis Cultural Centre, EMST, Goethe Institut, Michael Cacoyannis Foundation and NEON organization. Between 2010-2014 was co-founder and responsible for the artistic and educational program of Frown, a platform dealing with the production of artistic events of innovative character in the sectors of creative media and performance art, as well as with the organisation of workshops. She lives and works in Athens. 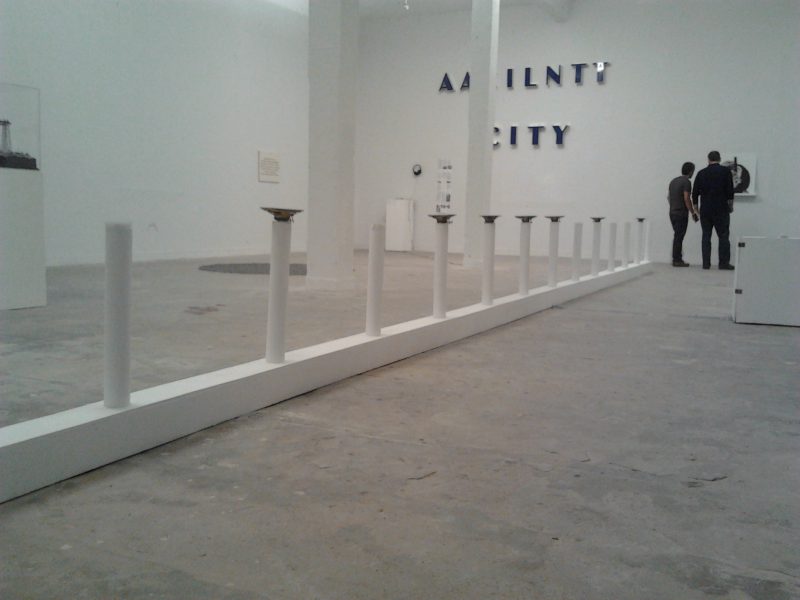 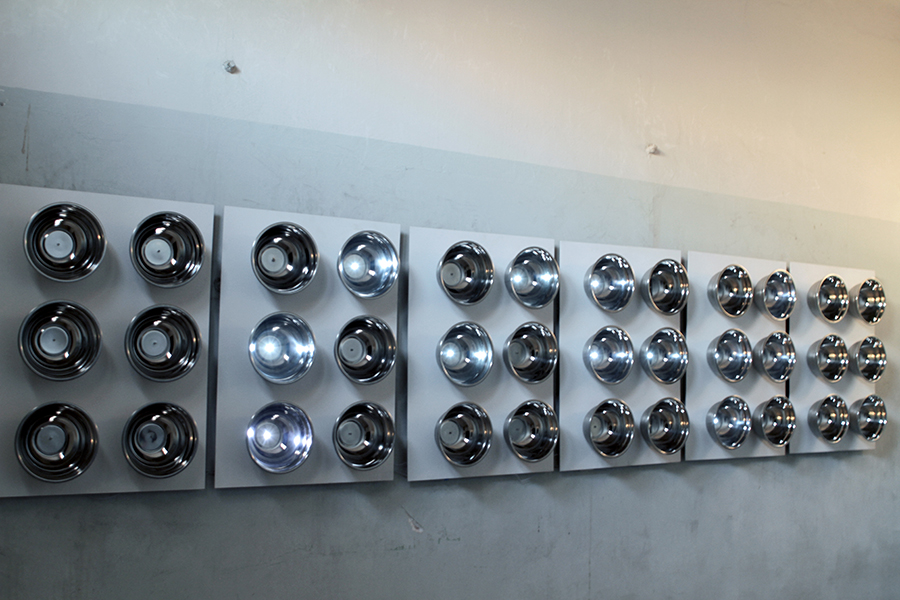 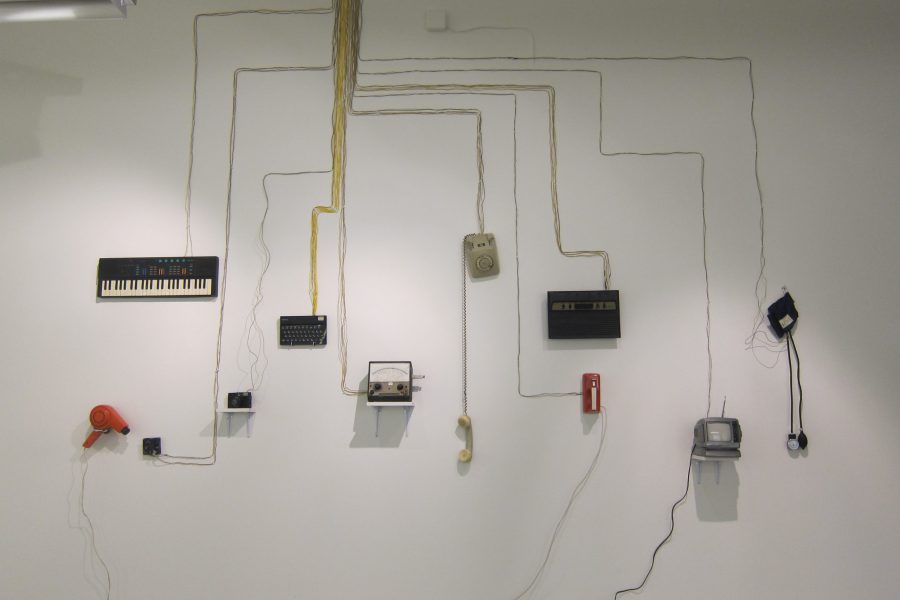 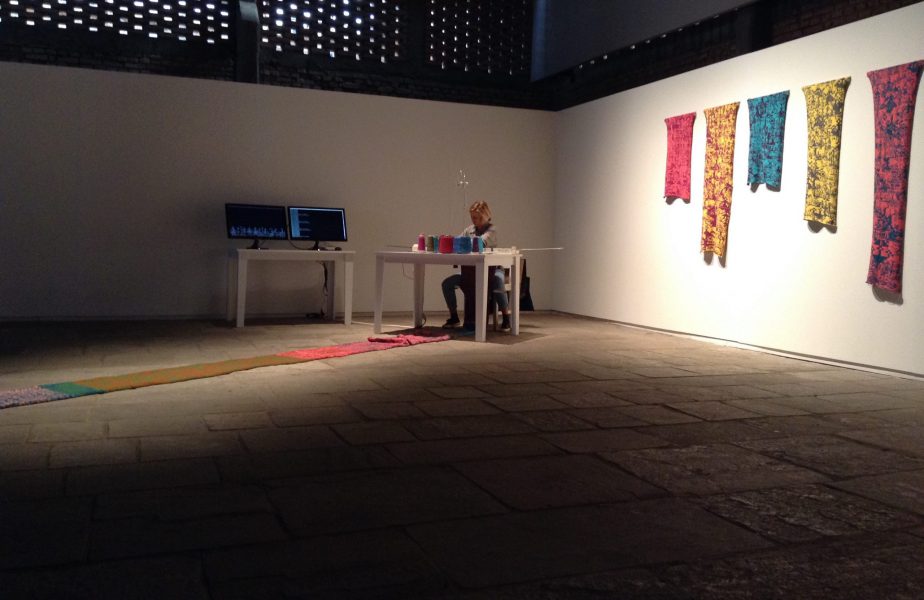