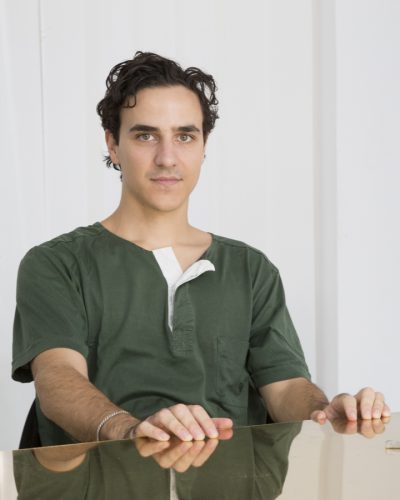 Manolis Daskalakis Lemos (born in Athens, 1989). He lives and works in Athens. He studied at the School of Fine Arts in Athens and at the Central Saint Martins College of Art and Design. He is a founding member of Serapis Maritime and of Arbit City. In his work he uses a variety of media to focus on ways in which we dream of tomorrow or remember the past with reflections that could be projected in the future, often starting from a personal reference point. In 2018 he participated in the New Museum Triennial ”Songs for Sabotage”, curated by Alex Gartenfeld and Gary Carrion-Murayari. In 2017 he was artist-in-residence for nine months at Pavillon Neuflize OBC, the residency program of Palais de Tokyo in Paris. He has participated in several initiatives of the 89plus, an international research project founded by Hans Ulrich Obrist and Simon Castets. His solo exhibitions include: ”Tomorrow’s Corporate Love” (Forgetting from Athens), Palais de Tokyo, Paris, 2017; ”Crooked Grid Crude Carrier”, CAN Christina Androulidaki Gallery, Athens, 2015; ”Feral Remnants/Oinousses”, CAN Christina Androulidaki Gallery, Athens, 2013. 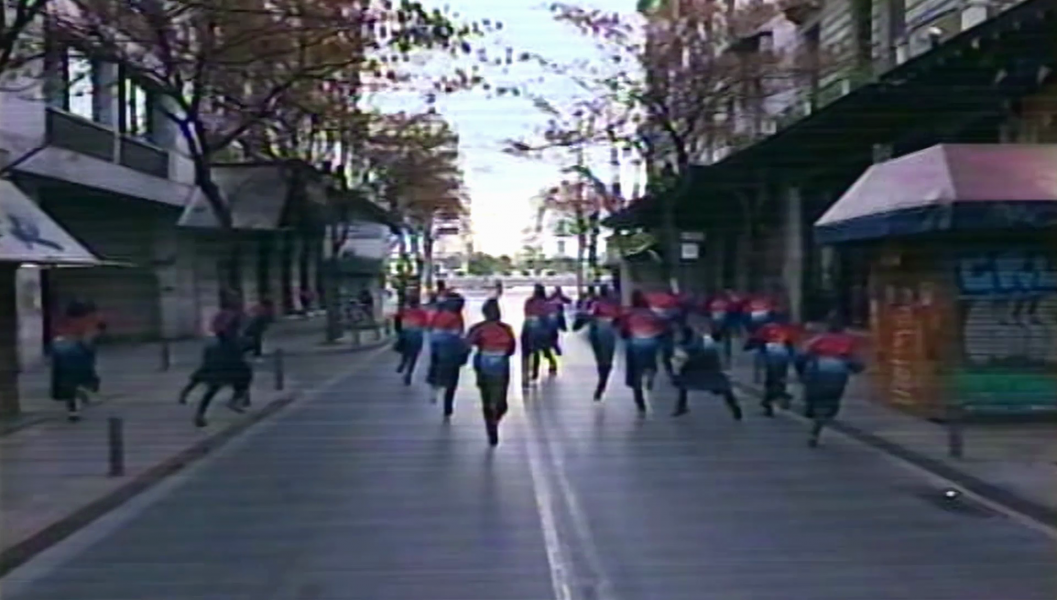 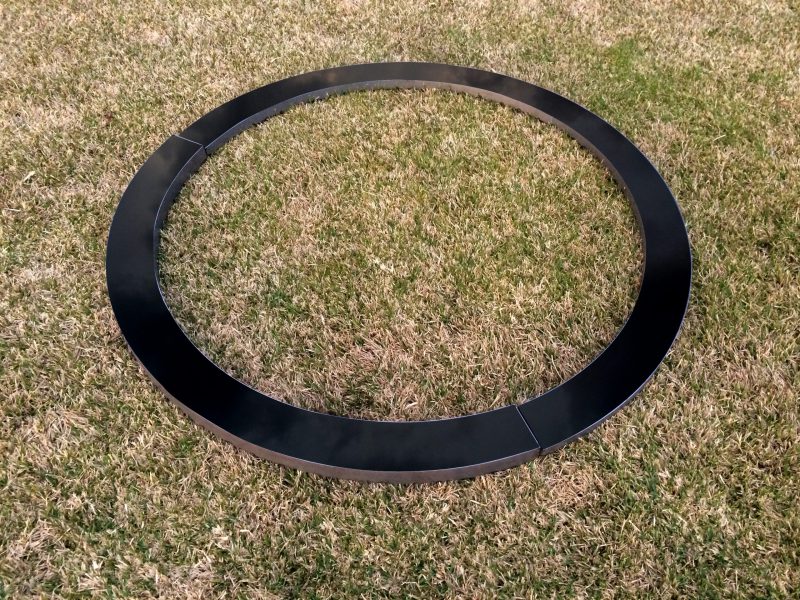 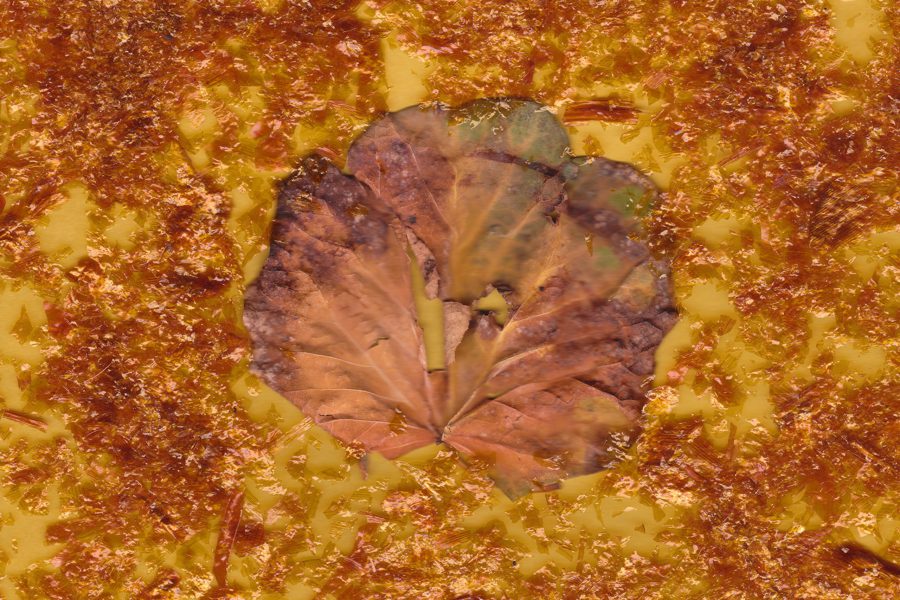 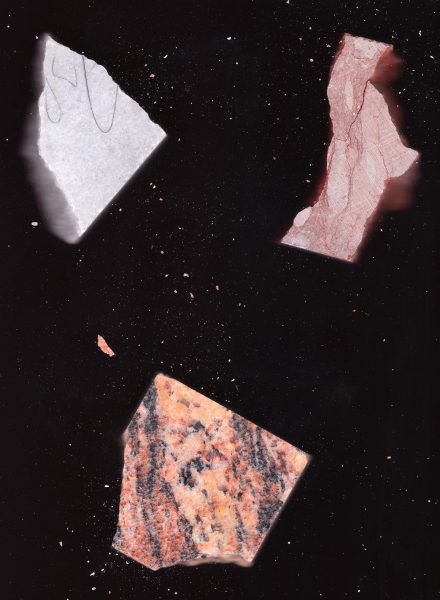 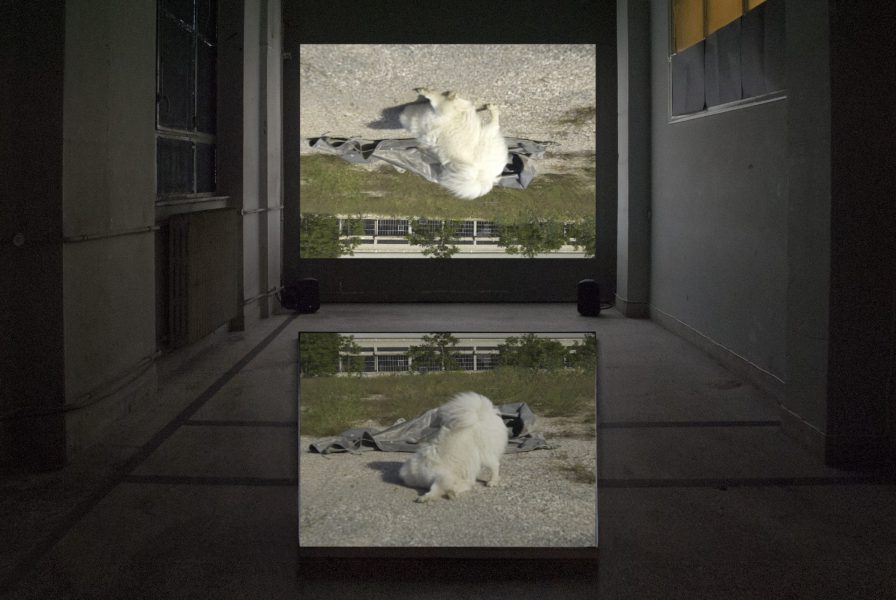