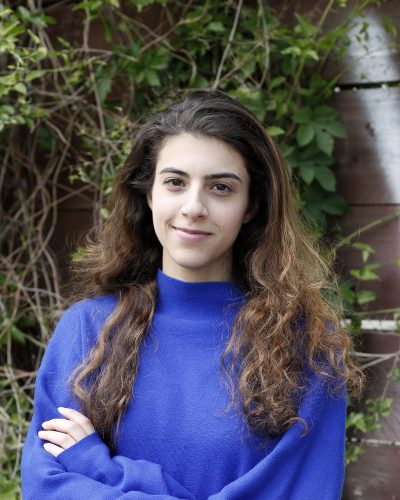 Lily Hassioti (b. 1994) is a visual artist that works across various media. She lives and works in Athens. Based on the hardware/ software binary her work investigates the relationship between the tangible and the intangible, creating ephemeral situations and interactive installations. The structure, organisation and connectivity in natural, technological and social systems, as well as the currents, energy and information that run through them function as her artistic language as well as a navigational tool. Lily is a founding member of Athens Open Studio, a space focusing on practice-led inquiry and education. She completed her undergraduate studies in Fine Art (2016) at the Duncan of Jordanstone College of Art and Design  (DJCAD) , part of Dundee University, Scotland, from where she also received the RSA John Kinross scholarship to pursue independent studies in Florence. Selected shows:  Athens Digital Arts Festival 2019 and 2017; Coast, exhibition held at the Ullapool visual arts centre An Talla Solais, (UK, 2019); New Contemporaries, show at the Royal Scottish Academy (Edinburgh, 2017); and Paradigm Electronic Arts, exhibition in Summerhall, Edinburgh (2016). Her work is part of the Royal Scottish Academy collection and was featured in Eleftherios Venizelos Airport in Athens in 2019. Public works include: Avli presented in Volakas, Tinos as part of Kinono Art Gathering (2018); and Garden of Evolution, 2016 in Dundee Botanic Gardens, Scotland. 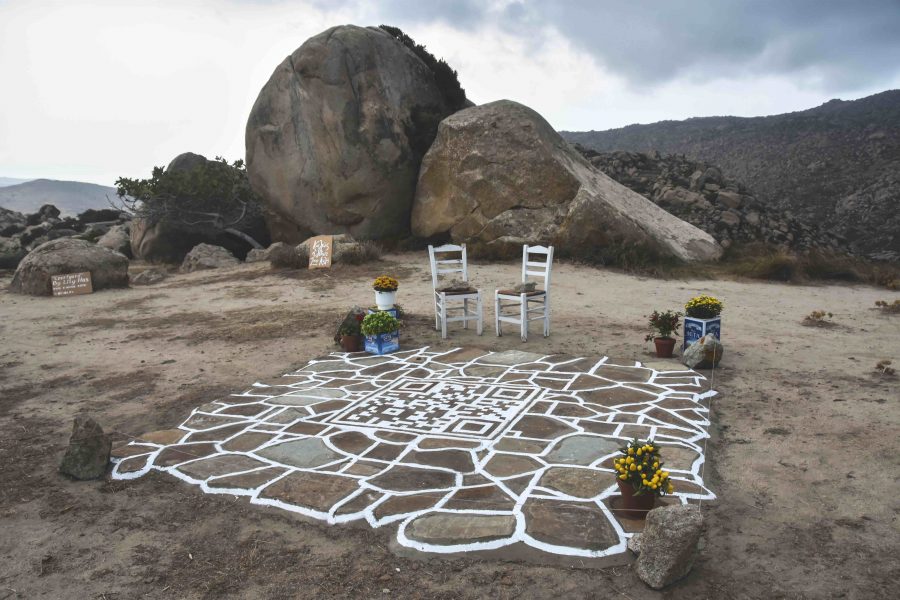 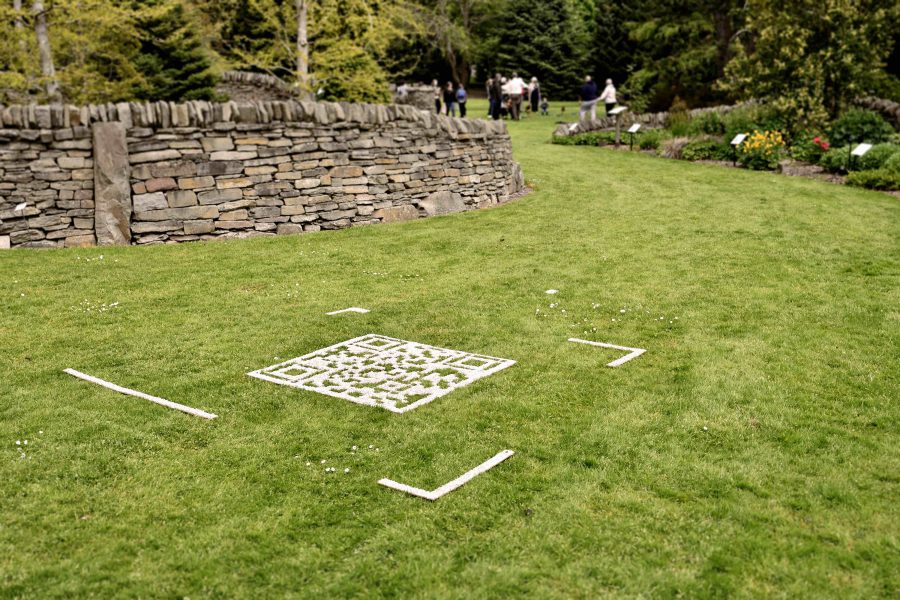 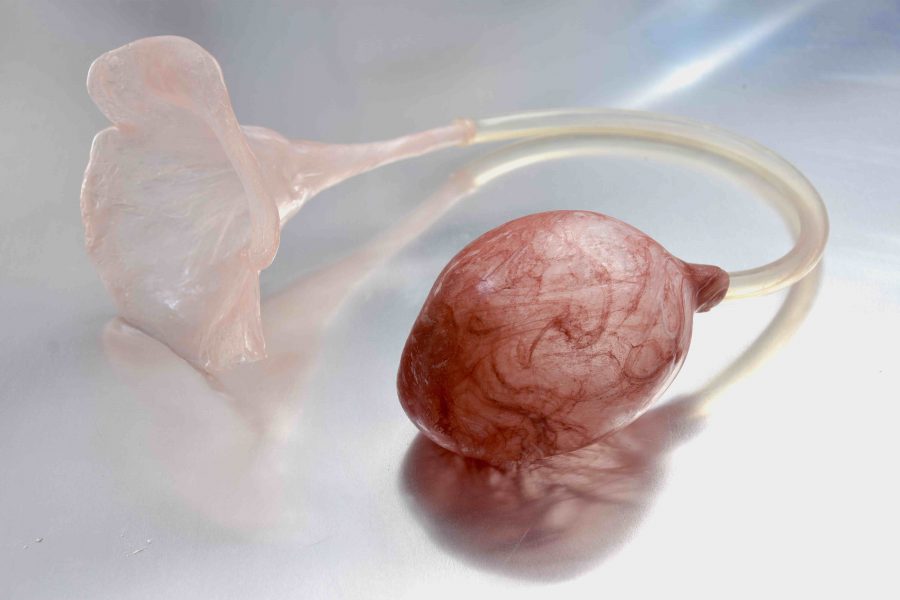 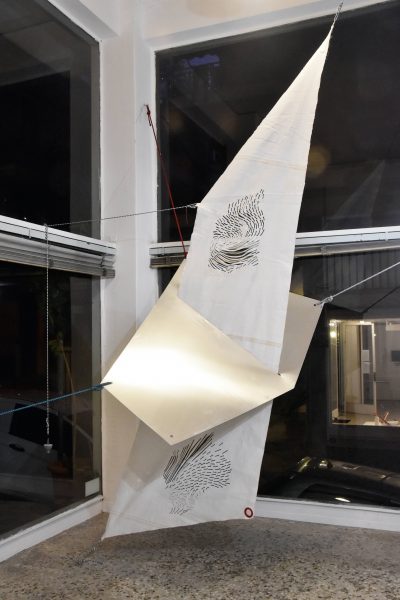 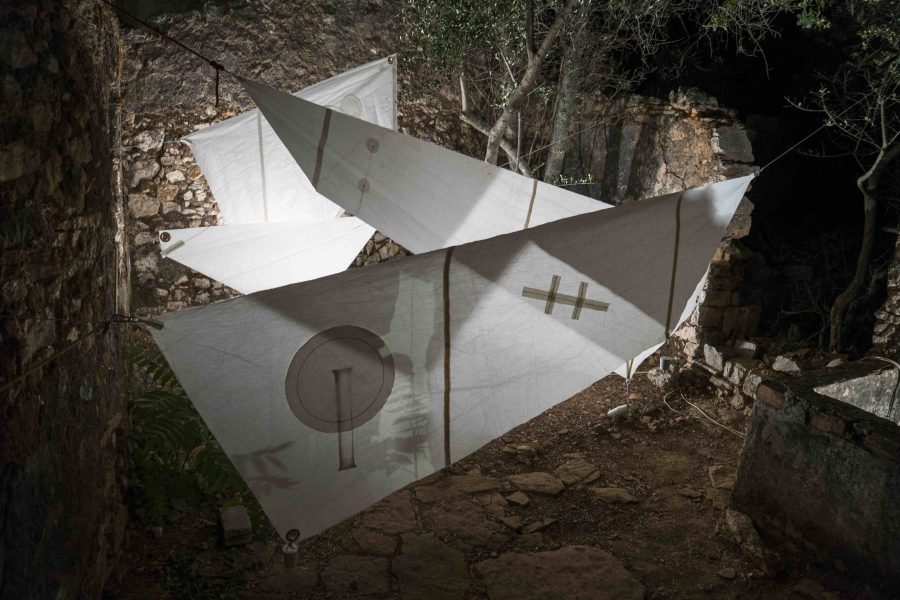