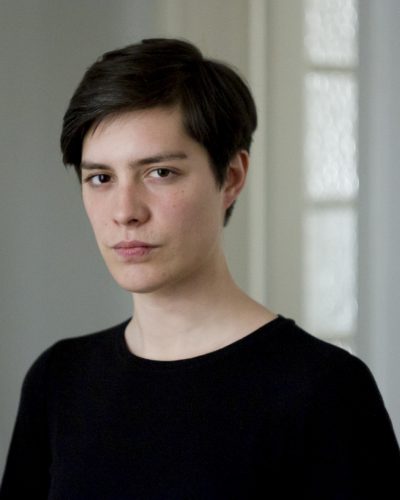 Lia Tsalta is a film writer and director living and working in Athens, Greece. She studied Film & Television Directing in Athens. In 2012, she was selected to attend the intensive Filmmaking workshops at NewSchool Athens with a scholarship. «The Forest» (2018, 18’) was her first short fiction film; it premiered at the 24th Sarajevo Film Festival and is still being screened in Greece and abroad (Encounters Film Festival, Uppsala International Film Festival, Brussels Short Festival, etc.). 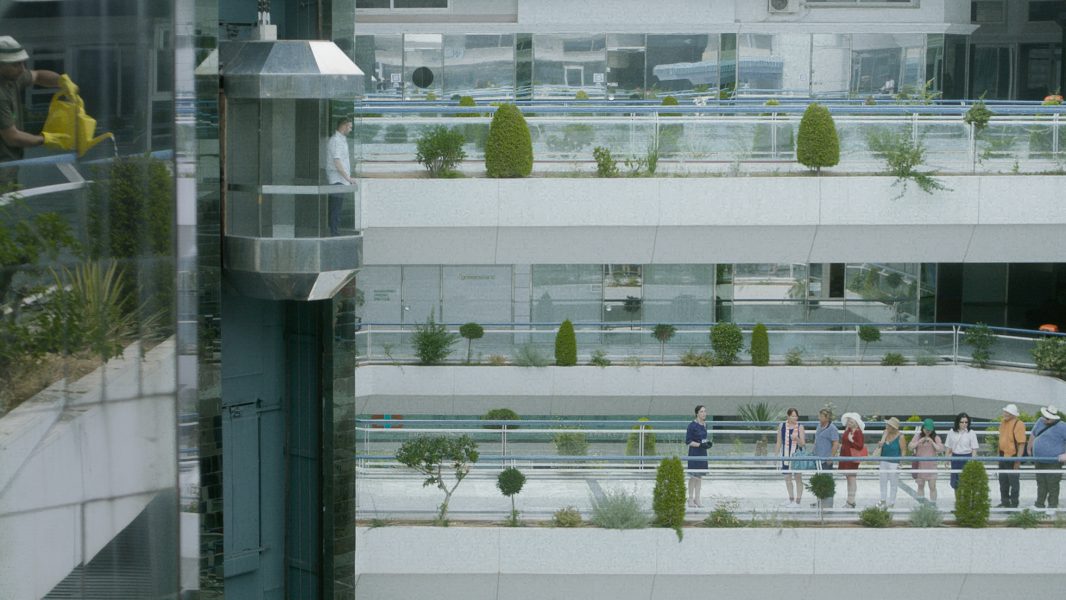 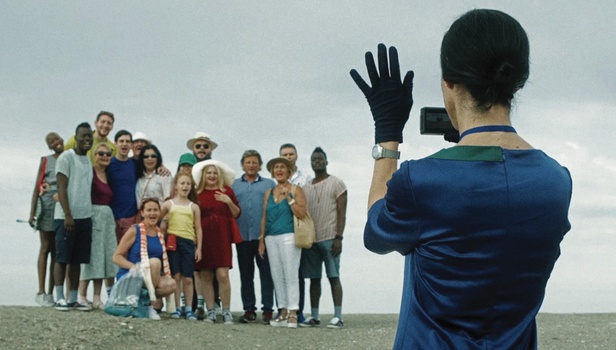