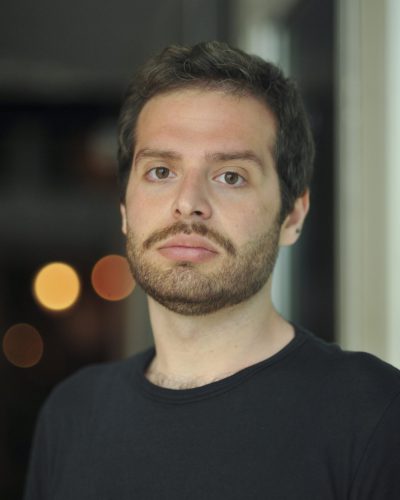 Konstantinos Kotsis (b. 1989, Athens) is a visual artist, with a bachelor and master degree from the department of Fine Arts and Sciences of Art, of the School of Fines Arts (University of Ioannina, Greece). He has also attended UFR Arts, Philosophie, Esthétique department at the University Paris 8, Paris. As an artist Konstantinos Kotsis has a special interest in handmade crafts. Such work has been exhibited in several group shows in Greece and abroad. The important among them are the following: «Constellations In The Dirt» (2018, ΝEON, Koufonisi Archaeological Collection), «Acropolis At The Bottom» (2018, Nikos Kessanlis Hall, Athens School Of Fine Arts, Athens), «Notes On Division», «The Kids Want Communism Third Installment» (2017, Museum Of Bat Yam, Tel Aviv), «In The Mouth Of The Wolf. Die Wolf, Die» (2014, House Of Cyprus, Embassy Of Cyprus, Athens). 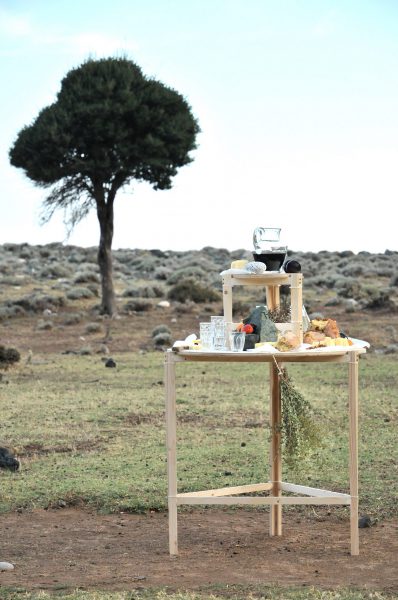 A manual on how to construct a beast/The Ritual Part, 2019 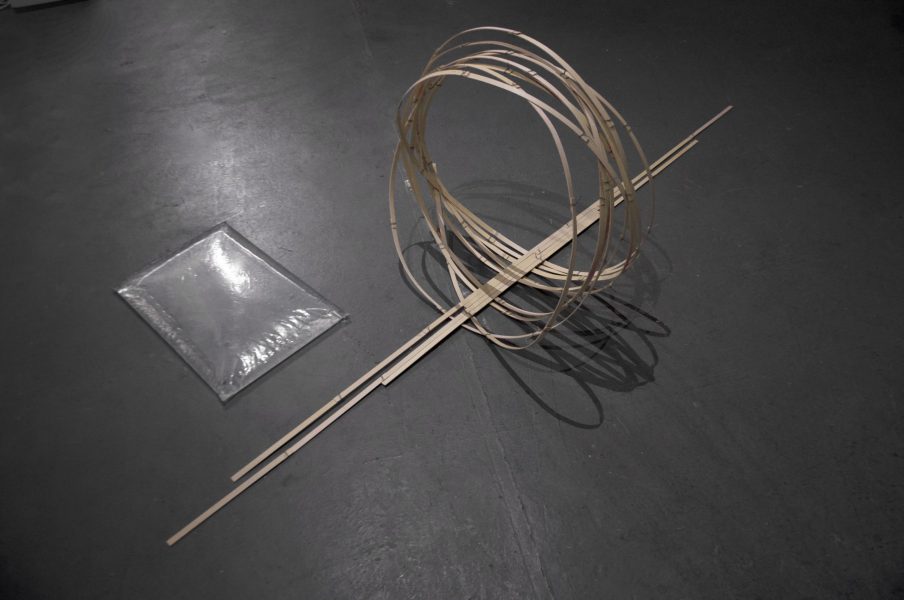 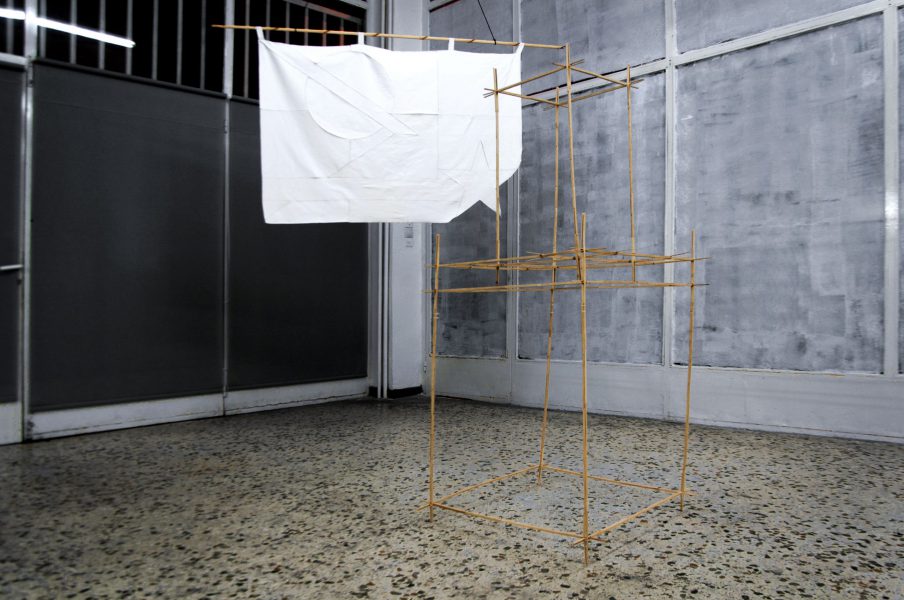 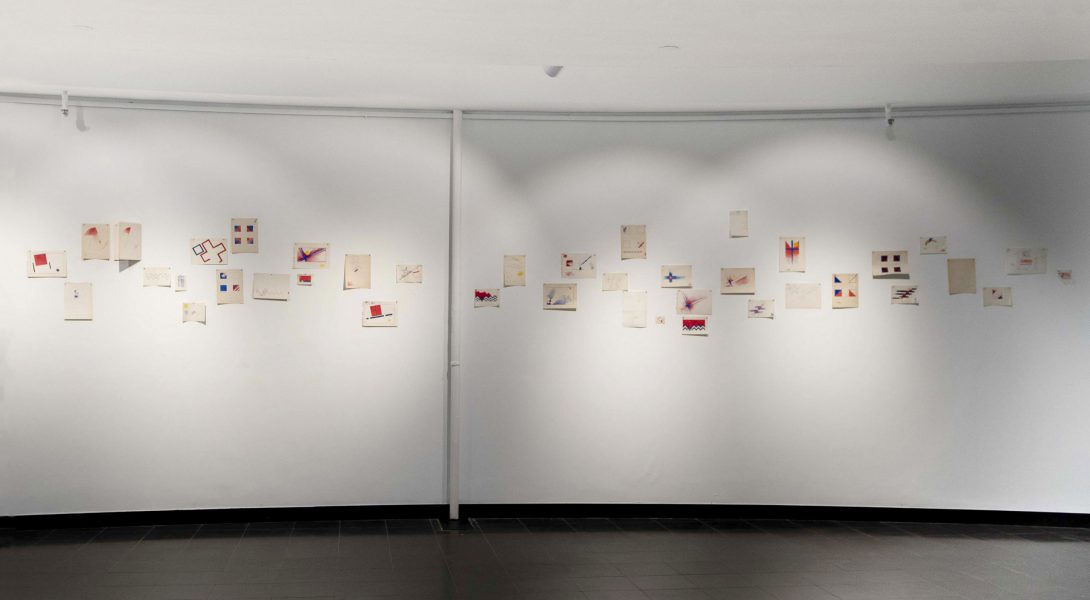 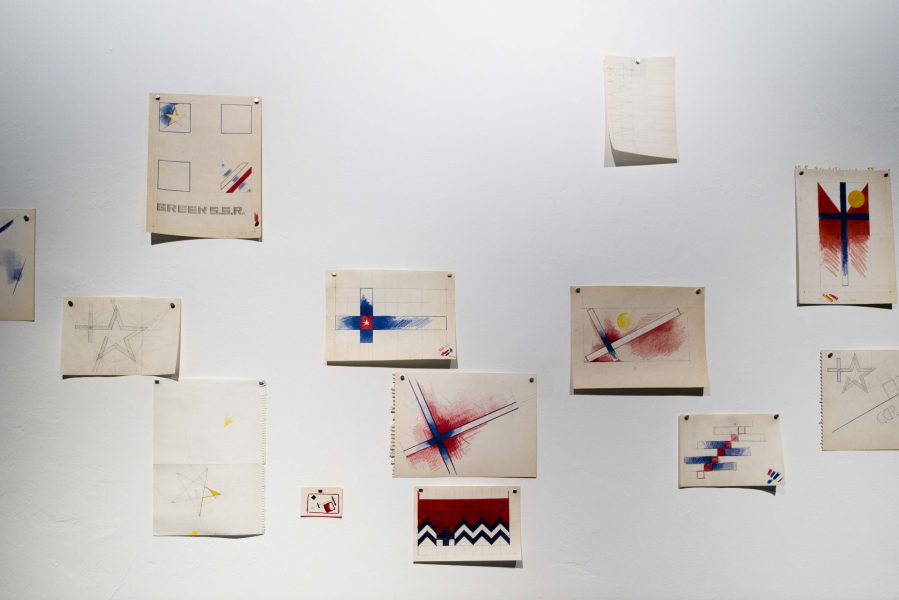