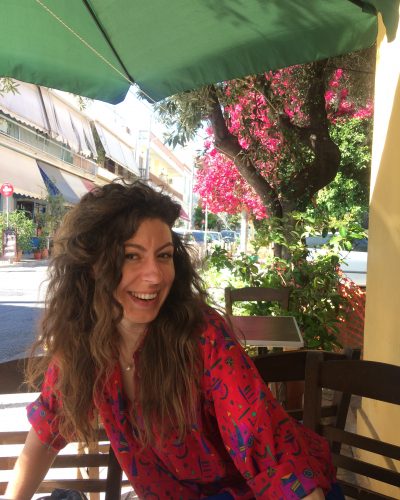 Kelly Tsipni-Kolaza is an independent curator and producer based in Athens, Greece. Between 2012 and 2015 she held curatorial positions in public art institutions in London such as the Serpentine Galleries, The Architecture Foundation and the Contemporary Art Society. In 2016-2017, Tsipni-Kolaza worked as a Curatorial Assistant for documenta14 in Athens and Kassel. Between 2018 and 2020 she was the Exhibition Manager of the inaugural Toronto Biennial of Art and the Associate Curator for Art Night in London, UK. Curatorial projects include: Orange Trees that Talk, a mediated performance by Cooking Sections held at Botkyrka Konsthall, Stockholm (2015); Sonic Revolutions: Vibrations from the Levant, at Haus der Kulturen der Welt, Berlin (2016); Litany for Amplified Voices, in the context of SKG Bridges Festival, Thessaloniki (2019). In 2018, she co-founded “miss dialectic”, an art operator that aims to support artistic and curatorial research with a strong focus on education and the production of new work through interdisciplinary collaborations. In 2015 she received the Forecast Platform Curatorial Award. 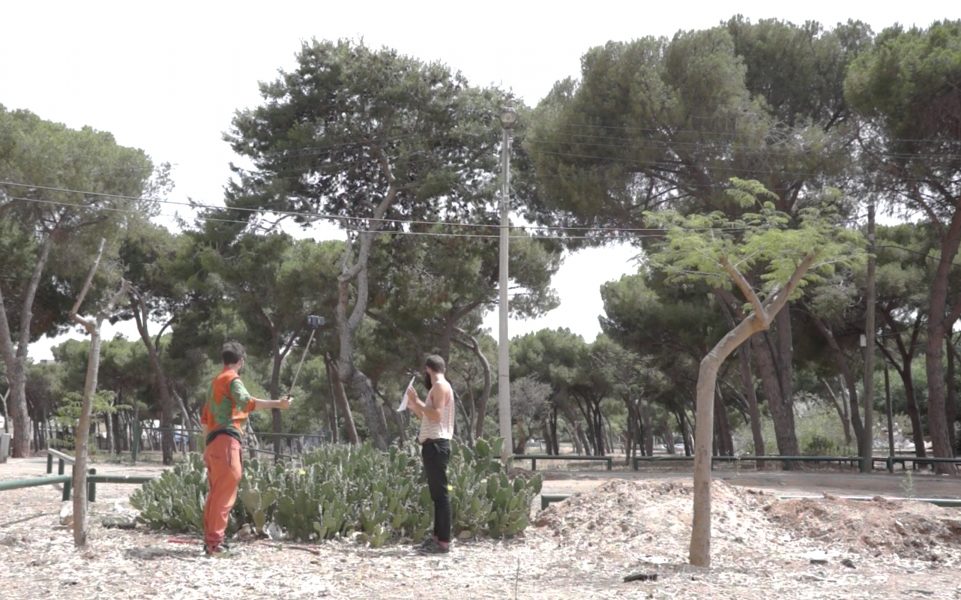 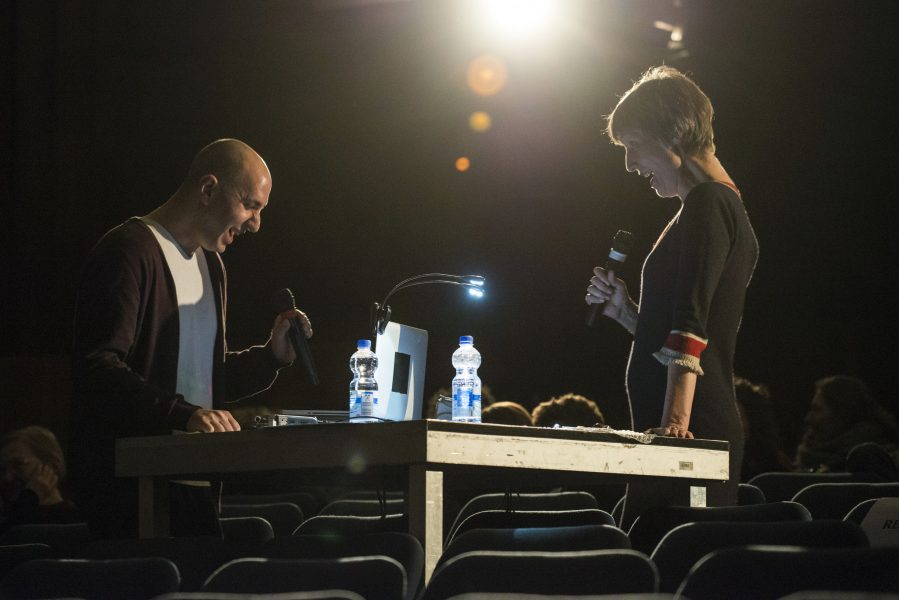 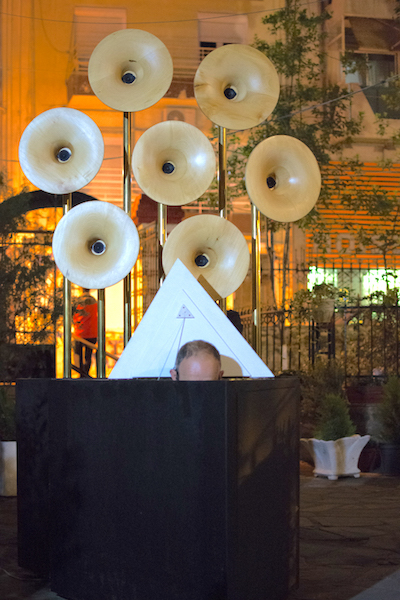