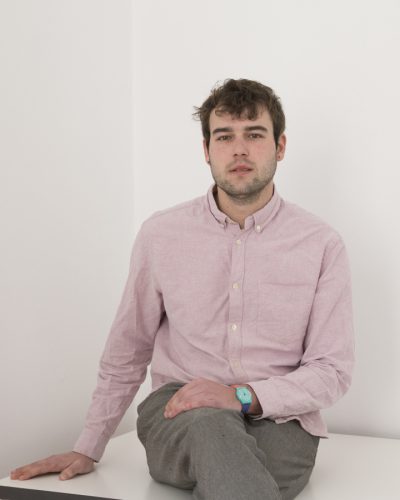 Christos Vagiatas was born in Athens in 1990. He studied on a graduate and post-graduate level at the department of Fine Arts and Sciences of Art of the University of Ioannina. He lives and works in Athens. His work has been shown in two solo exhibitions, in group exhibitions, workshops and residencies; parts of it have been sold to public and private collections in Greece and abroad. In 2013-2014, he obtained a scholarship by Onassis Foundation for postgraduate studies in Greece, and in 2018 he participated in the Stavros Niarchos Artist Fellowship Program by ARTWORKS. In his work, he deals with boundaries in terms of their representation and meaning. He uses boundaries as a structural entity, sets boundaries in space, intervening and creating new spatial conditions by using linear elements and simple forms of recognizable symbols. On the other hand, the form of boundaries becomes a codified discourse asking questions and raising concerns about the perception of their nature as an experience. In his most recent work, he draws large-scale projects for open, public spaces. He believes that these places, apart from their architectural and urban features, are social spaces shaped by their use and misuse as well as by the daily itineraries of their users. 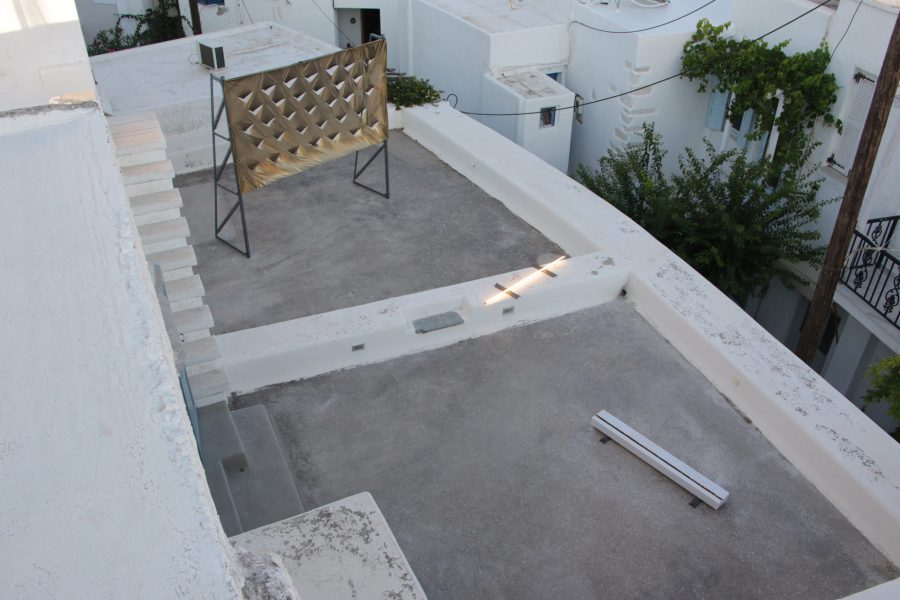 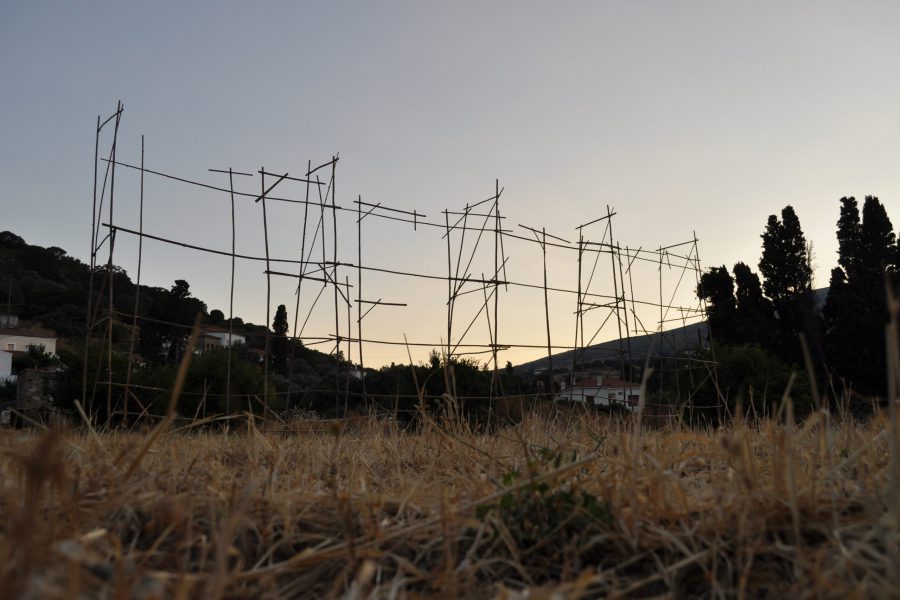 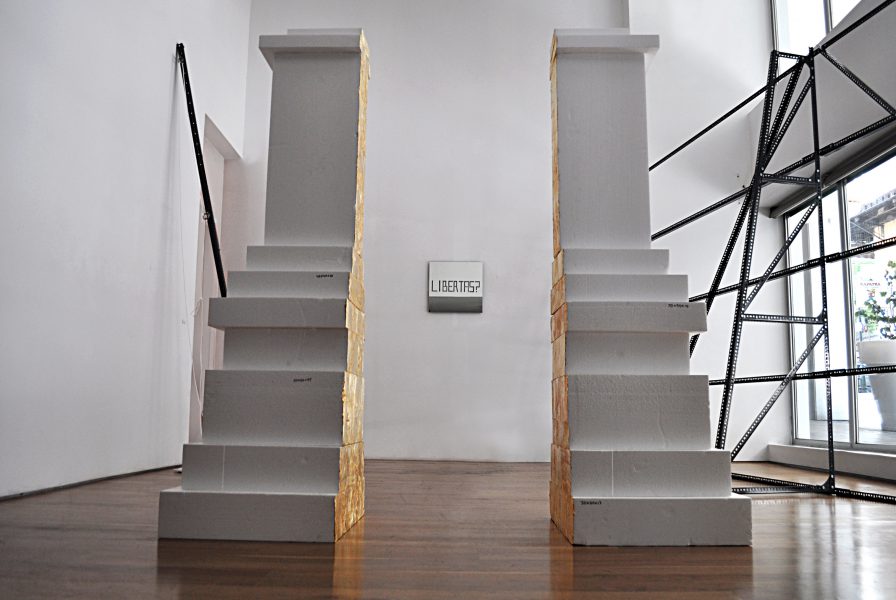 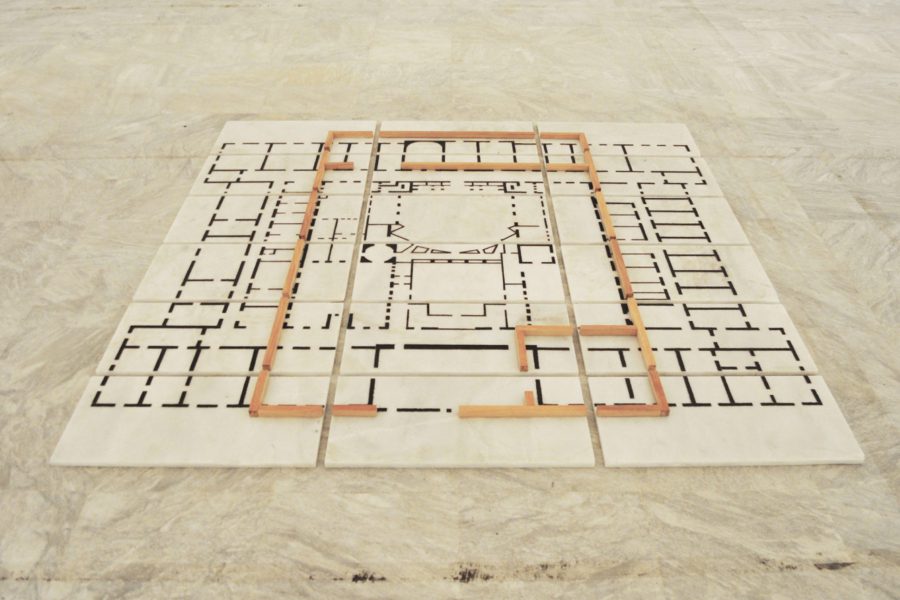