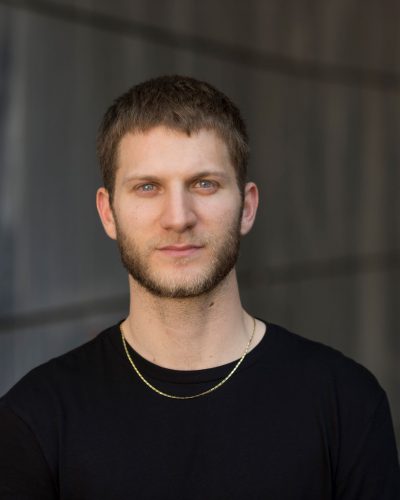 Born in Athens in 1989, Ioannis Michos studied in the Greek National School of Dance (KSOT) and in P.A.R.T.S in Brussels, where he was taught repertories from Anne Teresa De Keersmaeker, Pina Bausch, William Forsythe, Wim Vandekeybus and Trisha Brown. In 2009 he collaborated with Dimitris Papaioannou as a performer in Nowhere at the National Theatre of Greece. Between 2012 and 2016, he lived in France where he worked with Philippe Decouflé. In 2017 he returned to Greece to collaborate for the second time with Dimitris Papaioannou in the project The Great Tamer, which was presented internationally at Festival d’Avignon, BAM’s Next Wave Festival, Dance Umbrella, Théâtre de la Ville in Paris and other venues. More recently, he danced in Babel and in the revival of Rite of Spring by Konstantinos Rigos and worked as assistant director to Konstaninos Rigos for projects presesented at the Greek National Opera, as well as a choreographer for various theater pieces. 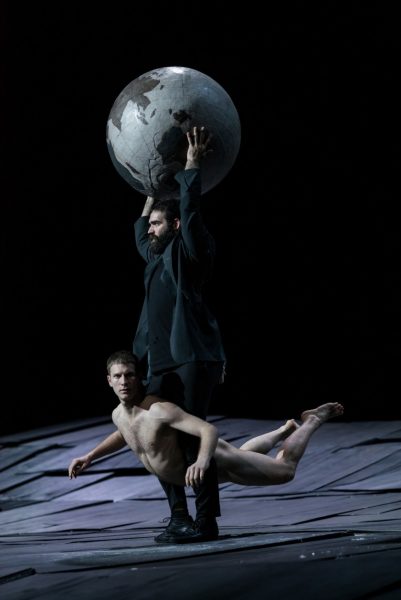 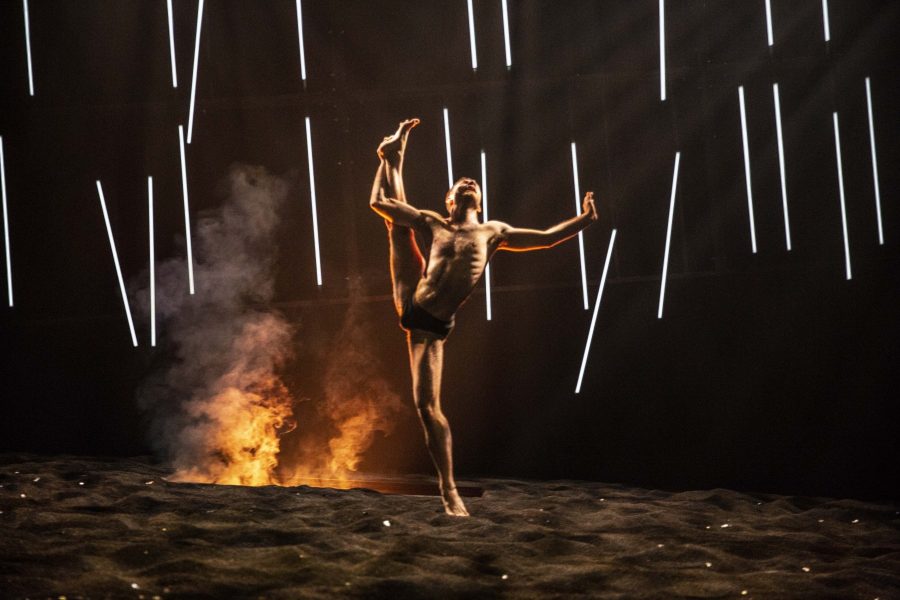