Ioanna is a researcher and curator. Her work focuses on digital and networked ecologies as well as on contemporary visual culture. Her PhD research, funded by the Arts and Humanities Research Council, the State Scholarships Foundation (I.K.Y.), and A.G. Leventis Foundation, was an embedded ethnography conducted at Tate Modern, which explored the contemporary art museum’s understanding(s) of digital and network culture. Ioanna also holds a BA degree in Media and Culture from the National and Kapodistrian University of Athens and an MA degree in Digital Culture and Technology from the Department of Digital Humanities, King’s College London. She has held positions in several organisations and institutions in the UK and in Greece, for example The Photographers’ Gallery, the Royal National Theatre, London South Bank University, The Royal College of Art and the Athens Biennale, while she was a member of the Connectiva curatorial collective.
She currently works as an independent curator and as an associate researcher in the Centre of New Media & Feminist Public Practices at the Department of Architecture, University of Thessaly. She is also the editor of unthinking.photography, the online platform of The Photographers’ Gallery digital programme, and a research associate at the Centre for the Study of the Networked Image based at London South Bank University. 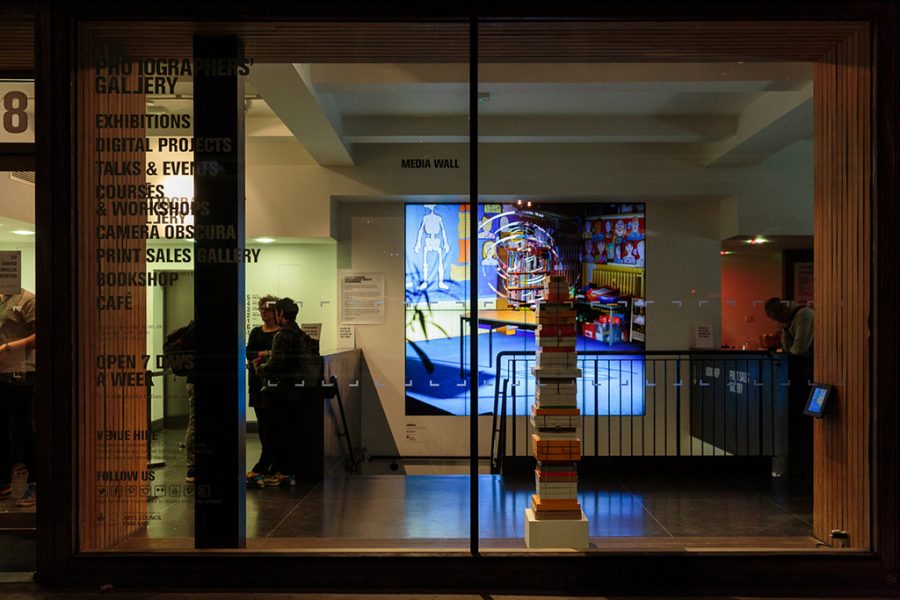 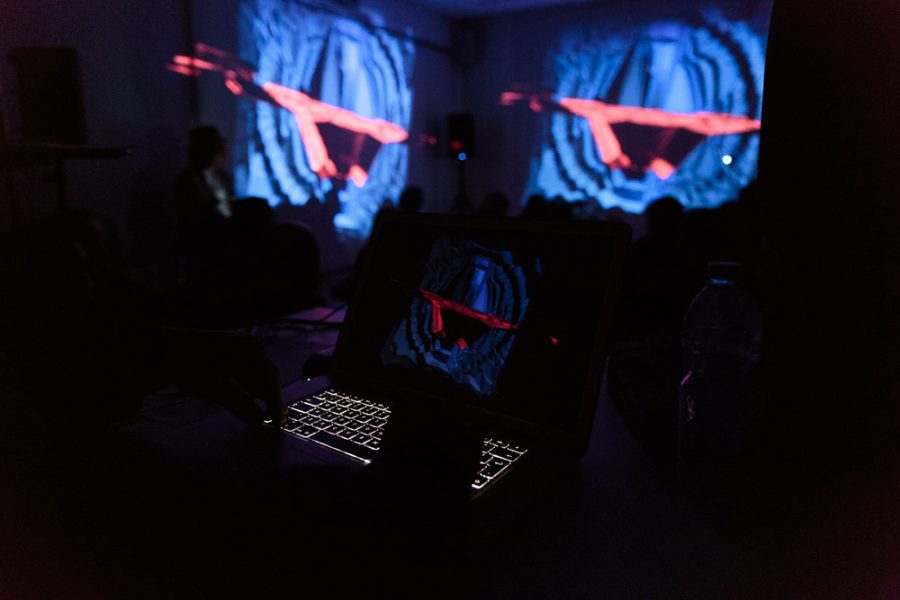 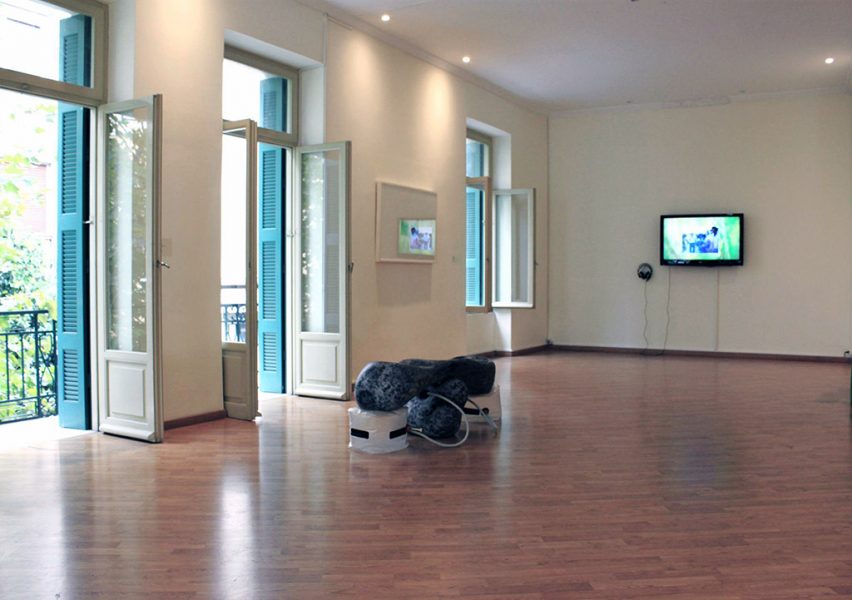