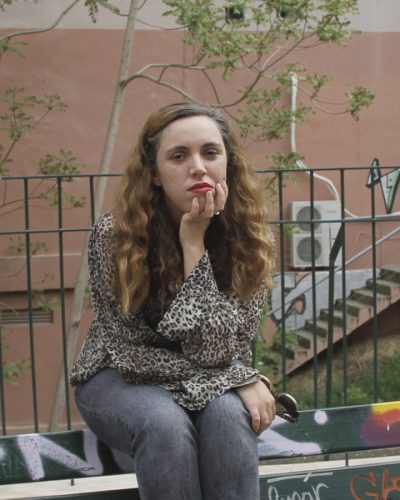 Ioanna Petinaraki studied Film Production at the School of Film of the University of Thessaloniki. She has participated as producer in six short films, one feature and one feature-length documentary. In 2012-13 she was part of the executive production of the Greek-British feature ”The Journey”, directed by Lance Nielsen that was screened in international festivals (e.g. Saint-Tropez International Film Festival). Her films have been shown at the Docs Barcelona, Thessaloniki Documentary Festival, Sarajevo Talents and the International Documentary Festival in Amsterdam (IDFA). She has been sponsored by the Greek Film Center for her documentary “Back to the Top‘’ which won the Audience Award of the Hellenic Television Corporation award at the 20th Thessaloniki Documentary Festival. Since 2017 she has been working as a freelancer producer for television programs (”Herbs, Fruit of the Earth”: Light Thickens Productions; ”Legends of the Soccer Fields”: Prosenghisi Productions). She was recently an awardee of ARTWORKS and participated in the SNF Artist Fellowship Program. Ιn 2017 she set up the company Moving Rooster Productions in Thessaloniki. 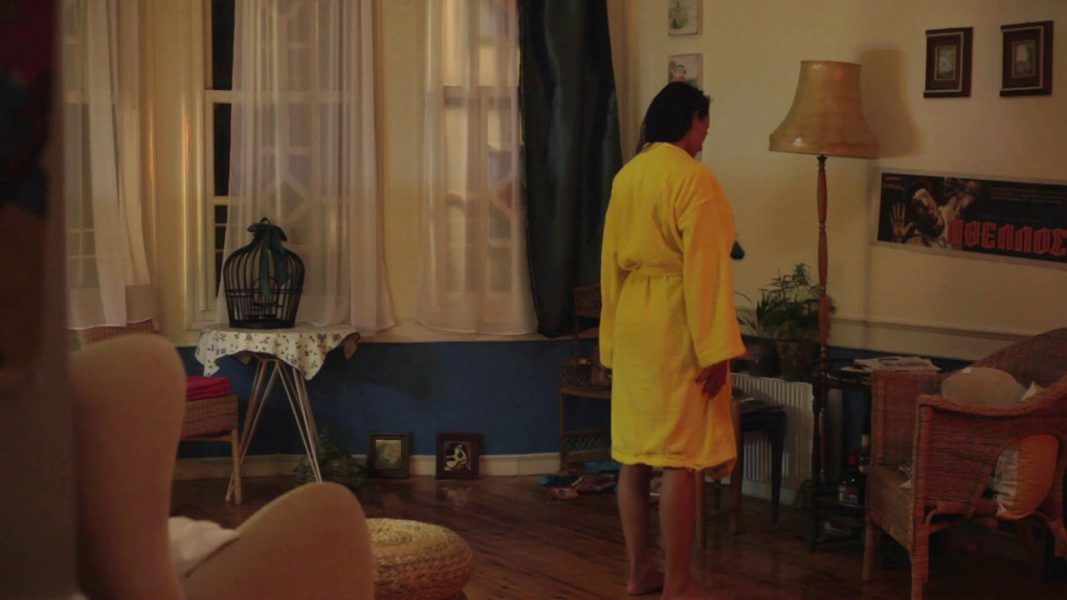 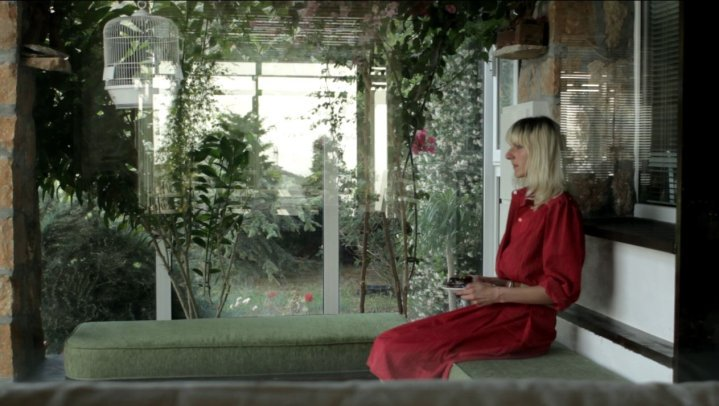