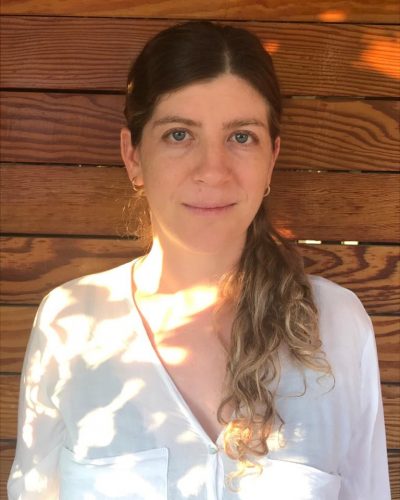 Ioanna is a dancer born and based in Athens. In 2007 she graduated from the Greek National School of Dance. She received a scholarship from the Pratsikas Brothers Scholarship Foundation and continued her studies in contemporary dance at the Folkwang Hochschule (later renamed to Folkwang Universität der Κünste)in Essen, Germany, As a dancer and performer, she has collaborated with various dance companies and choreographers such as Ioanna Portolou, Angeliki Stellatou, Maria Koliopoulou, Mariela Nestora, Fotis Nikolaou, Marianna Kavallieratos, Persa Stamatopoulou, Lia Tsolaki, Harry Koushos, Myrto Grapsa, Olia Lydaki, Haris Mandafounis and others. Together with choreographer Maria Koliopoulou’s Prosxima Dance Company, she received an award during the 5th Festival Culturel International de la Danse Contemporaine, Algiers (2013), for the piece 21-mneme.  She has been teaching contemporary dance in children, dance students and adults since 2008 and has collaborated with several dance schools and studios in Athens, such as HoroHronos Professional Dance School, Elena Vakalopoulou Dance School, Studio Dan.c.ce, Horos Dance School, etc. Ever since 2017, she has been a member of the Onassis Stegi Dancing to Connect programme, which is addressed to secondary school students.  As a choreographer in theatre performances, she has collaborated with Rafi lyrical theatre company, director Pandelis Dendakis and Marilita Lambropoulou, while she has also served as assistant choreographer to Lia Tsolaki for the opera The Nose, directed by Peter Stein and presented at the Finnish National Opera. 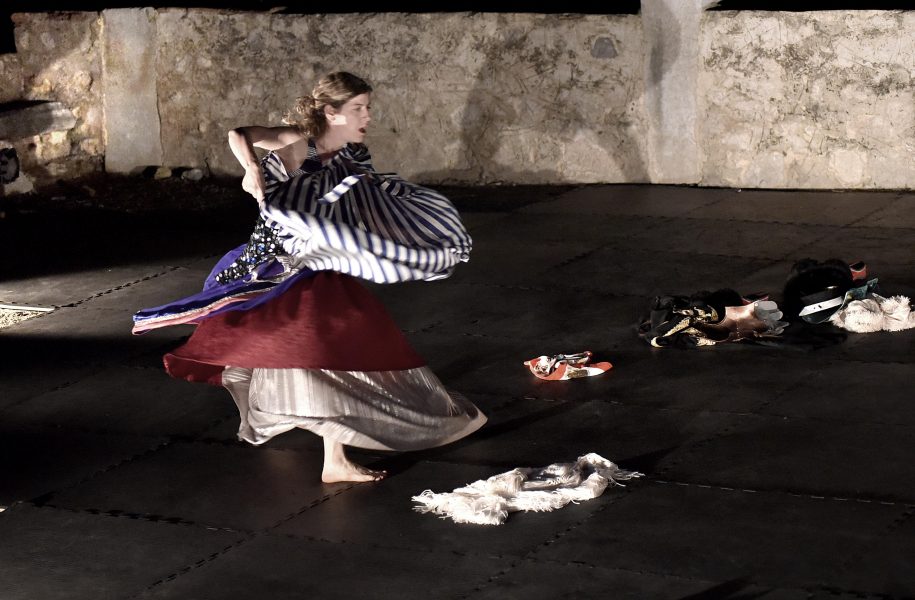 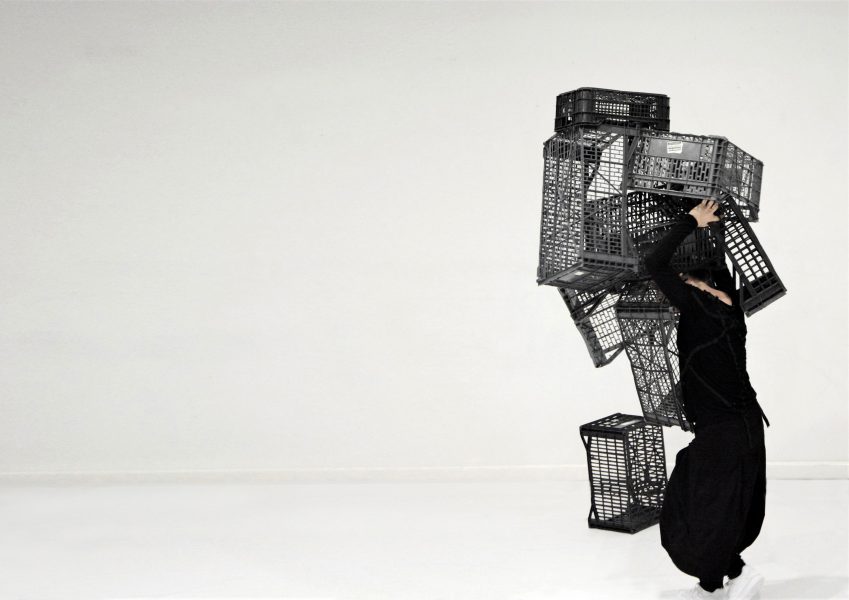 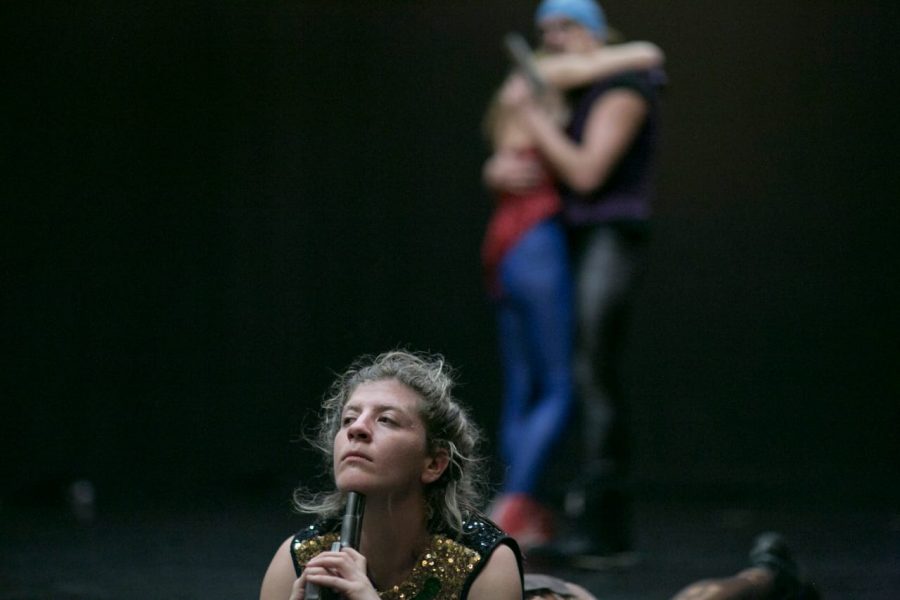 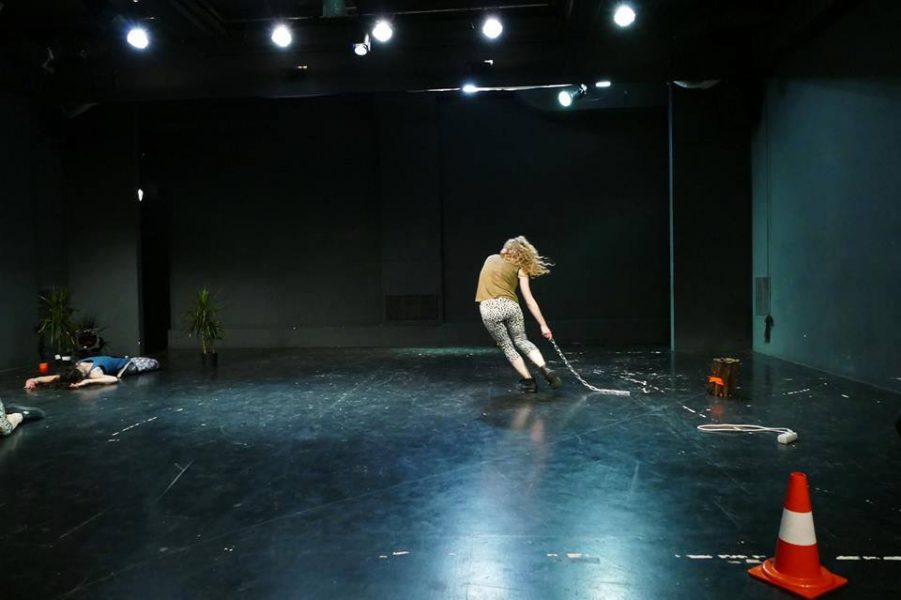 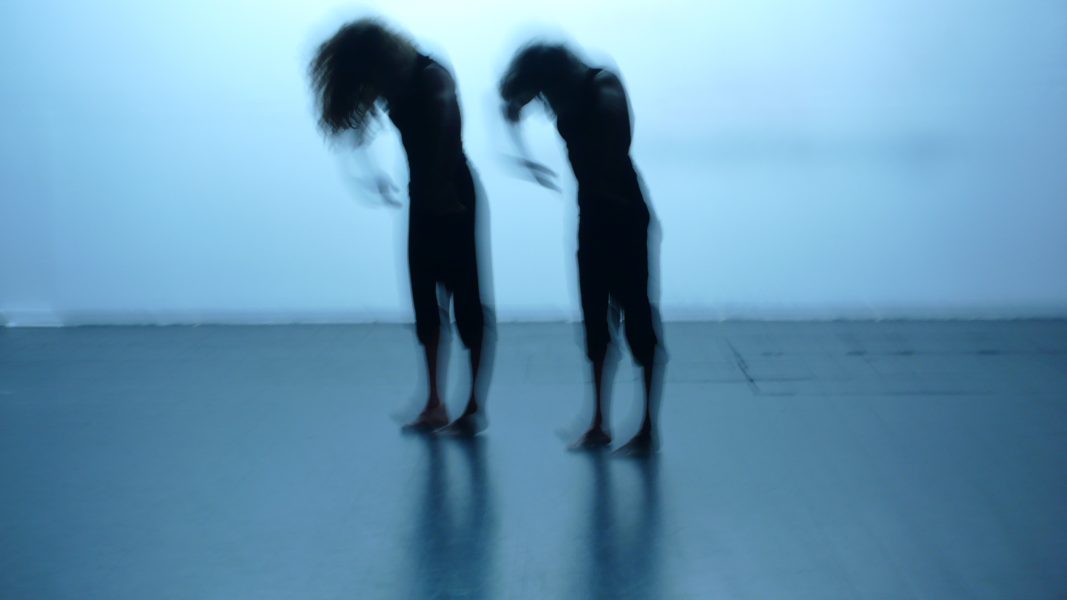