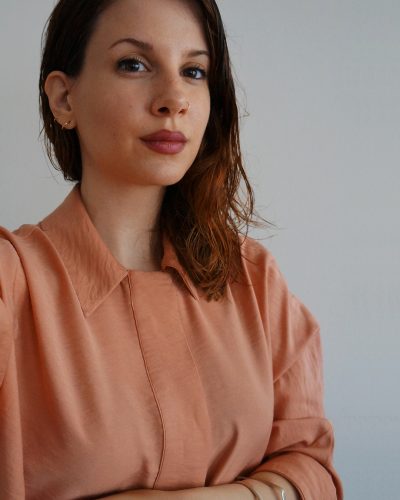 Ilektra Maipa (born in 1989) is a visual artist based in Thessaloniki, Greece. She studied Painting at the Department of Visual & Applied Arts of the University of Western Macedonia and graduated with distinction. She continued her studies at the Manchester School of Art, Metropolitan University of Manchester (MΑ, Hons). Maipa works across a range of media, including drawings, digital collages, installations, performances for camera and text. Her work was has been presented at the Manchester Art Fair ( UK, 2019); House of Culture (Rethymno, 2016); K-Gold Gallery (Lesvos, 2016); Experimental Center for the Arts (Thessaloniki, 2014); Greek Culture Foundation (Berlin, 2013); Action Field Kodra (Thessaloniki, 2012) Biennial of Young Artists from Europe and the Mediterranean (Thessaloniki, 2011). She has also worked with the Marina Abramovic Institute and the Benaki Museum. Since 2019 she has been collaborating with Yiannis Ziogas, Tim Brennan and Dave Griffiths on the International Residency Exchange programme Nomadic Itinerary between Prespa/Florina and Allenheads/Manchester. The programme enables students to participate in a unique nomadic experience and is part of the wider Visual March to Prespes network of walking and sound artists. It is hosted jointly by the Department of Visual and Applied Arts University of Western Macedonia and the Department of Art and Performance, Manchester School of Art. 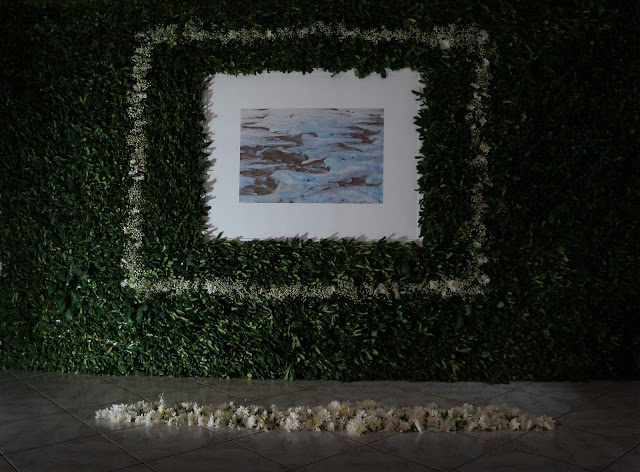 If happiness was not a permanent goal, 2016 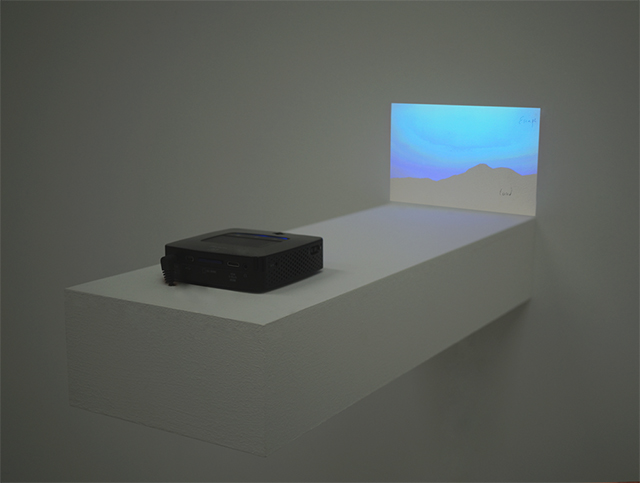 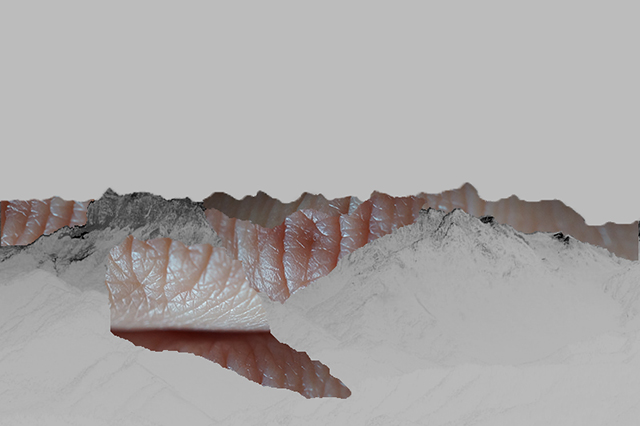