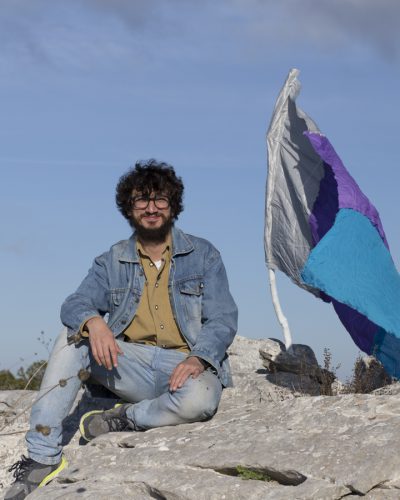 Born in Athens in 1985, son of the sculptor Giorgos Megoulas. He started doing graffiti at the age of 12. He studied French Literature at the University of Athens and at the University of Angers (Western France). The first prize at the video art competition ”Shoot It” offered him a scholarship at the Focus School of Photography where he continued his studies. He has exhibited in galleries in many countries abroad and in Greece, as well as at foundations and museums: Benaki, Οnassis Cultural Center Athens (”Stegi”), Michael Cacoyannis Foundation, Bouzianis Museum. His work has drawn the attention of the international press: the New York Times, National Geographic, the Guardian, ARTE, BBC. He has given lectures at universities and American schools (the University of Michigan and New School) and in the secondary education as part of the program ”Cavafy Goes to School”. He has ventured in painting, sculpture, video art, installations and performances. He has worked with the WeTransfer Company organizing workshops for employees and creating the desktop of the website. His artworks have appeared on album covers by musicians: Monika, Pavlos Pavlidis, Leon of Athens. 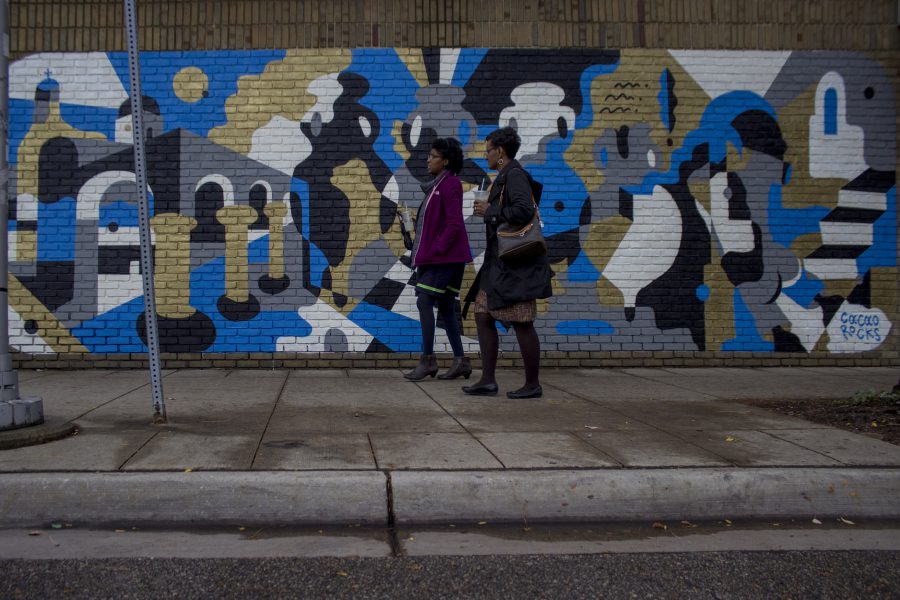 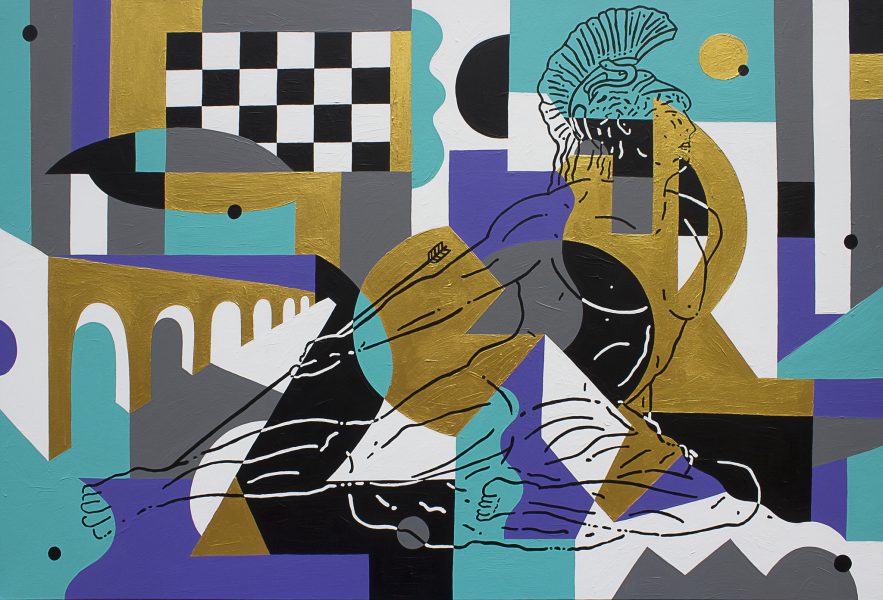 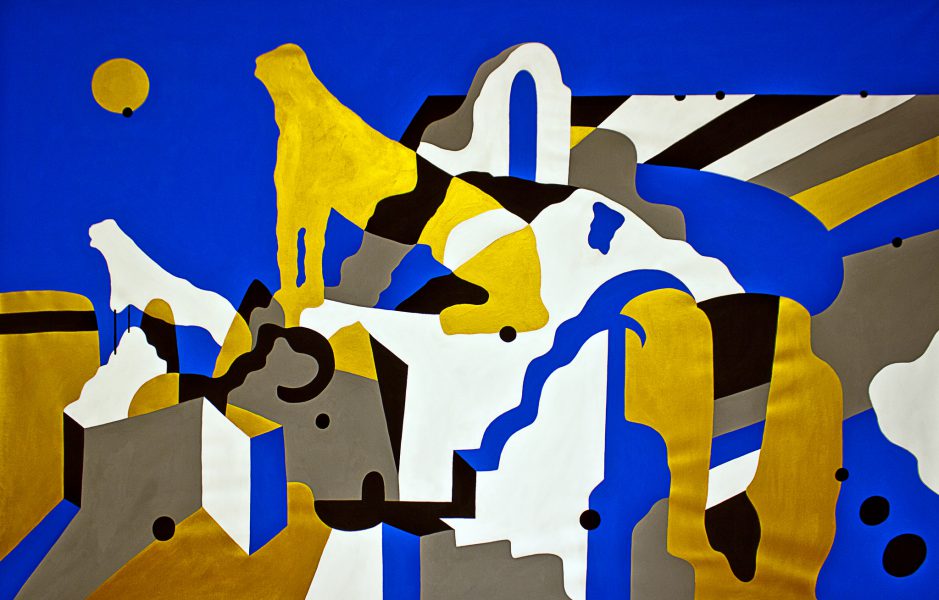 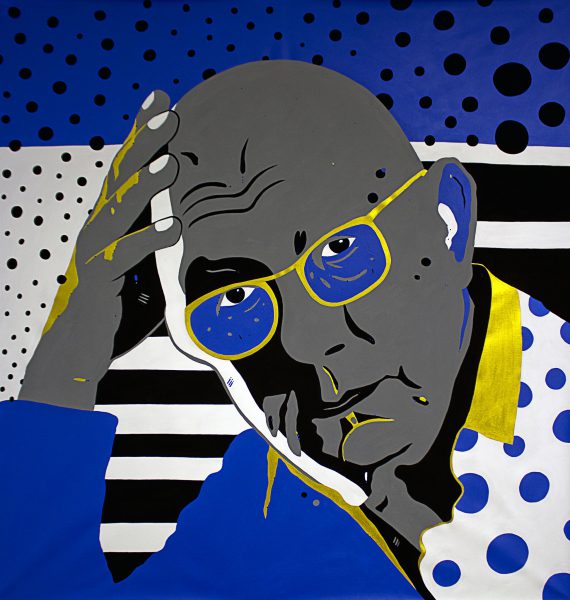