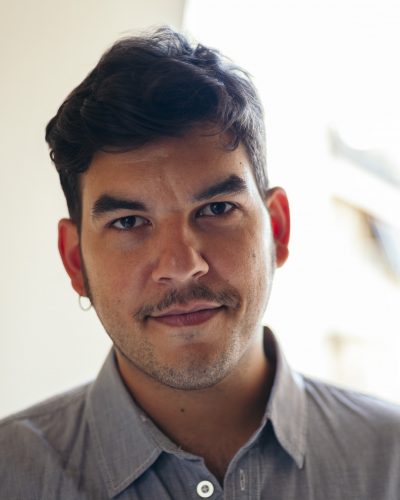 Giorgos Iliopoulos was born and raised in Thessaloniki, Greece. He is a graduate of the School of Film, Aristotle University of Thessaloniki. After securing a scholarship from the British Film Institute, he continued his studies at the Scotland Screen Academy, where he completed an M.F.A. in Advanced Film Practice and was awarded the medal of excellence in Arts from the University of Napier. During his studies he worked as a cinematographer for the short documentary Fishcakes and Cocaine, directed by fellow student Alex Nevill. The short film Chameleons was his thesis film. He has worked extensively as a director and cinematographer in the TV series VICE Specials, as well as in docuseries for ERT. Additionally, he works as an Athens-based freelance director and cinematographer Athens. In November 2019, his short film Arizones secured funding from the Greek Film Centre and is scheduled to start shooting in March 2021. Currently he works on the development of his debut feature length documentary, Exile(s). 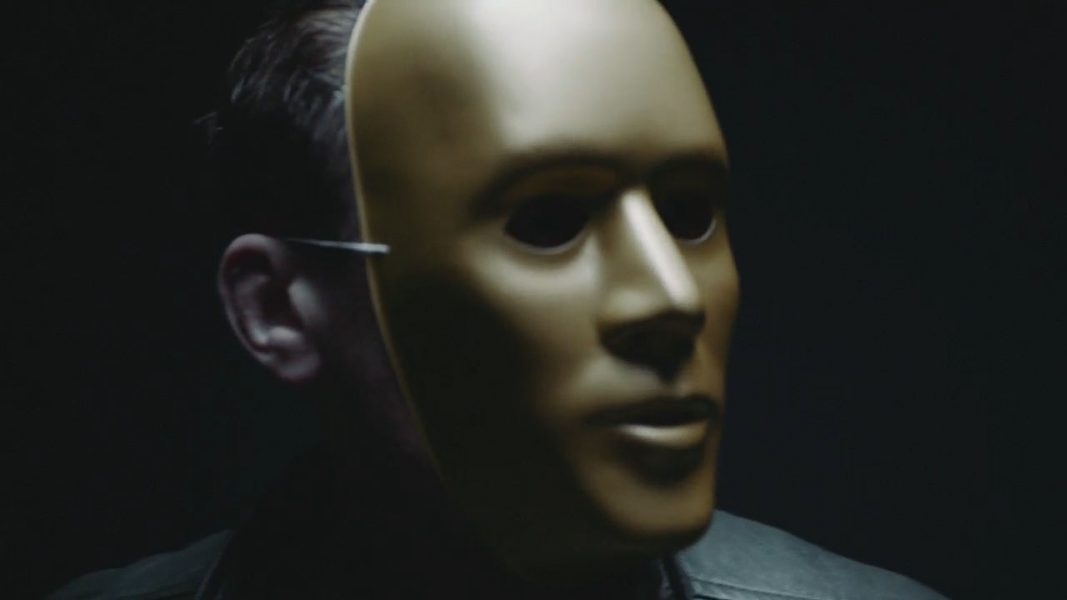 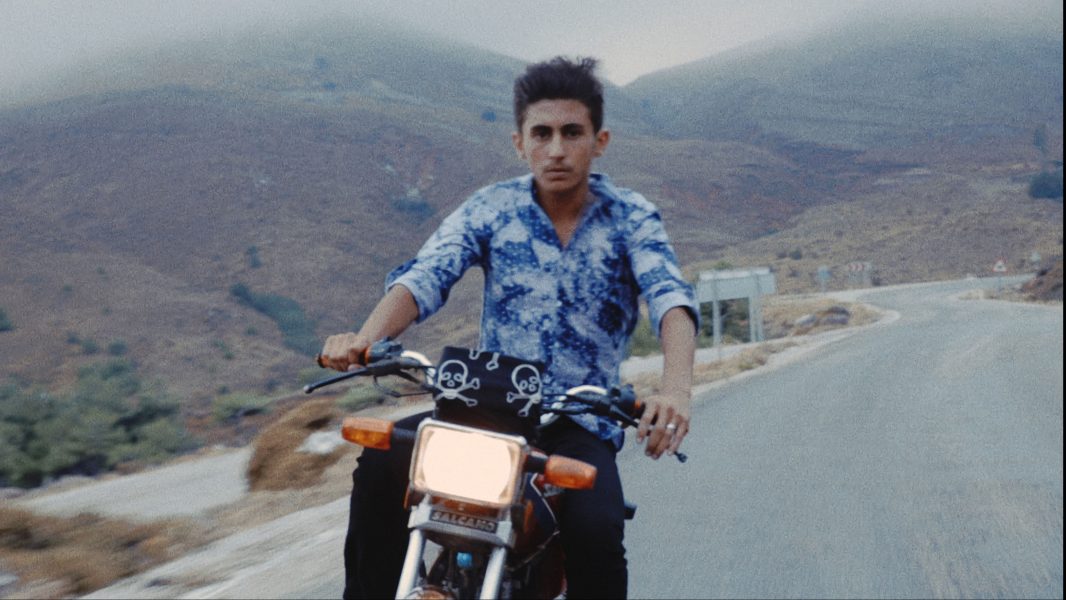