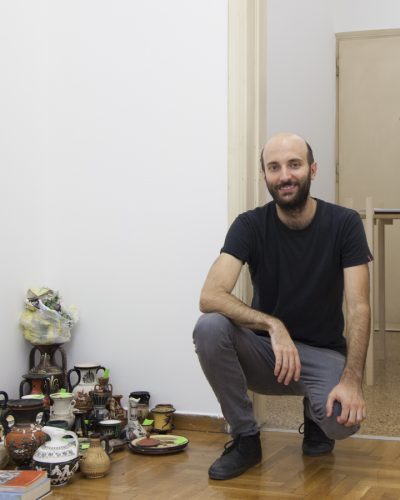 Βorn in Athens, 1982. He studied Archeology and Art History at the University of Athens (2005) and Visual Arts at the School of Fine Arts (2012). In 2010, through a European exchange program he attended courses at the Academy of Fine Arts in Antwerp (at the department in situ3). In 2016 he completed his MA in Art in Context at Berlin University of the Arts with the support of Vicatos Βequest of the School of Fine Arts. Since 2011 he has been founding member of the artist-run group Campus Novel. He has participated in several shows, workshops, in Greece and abroad. 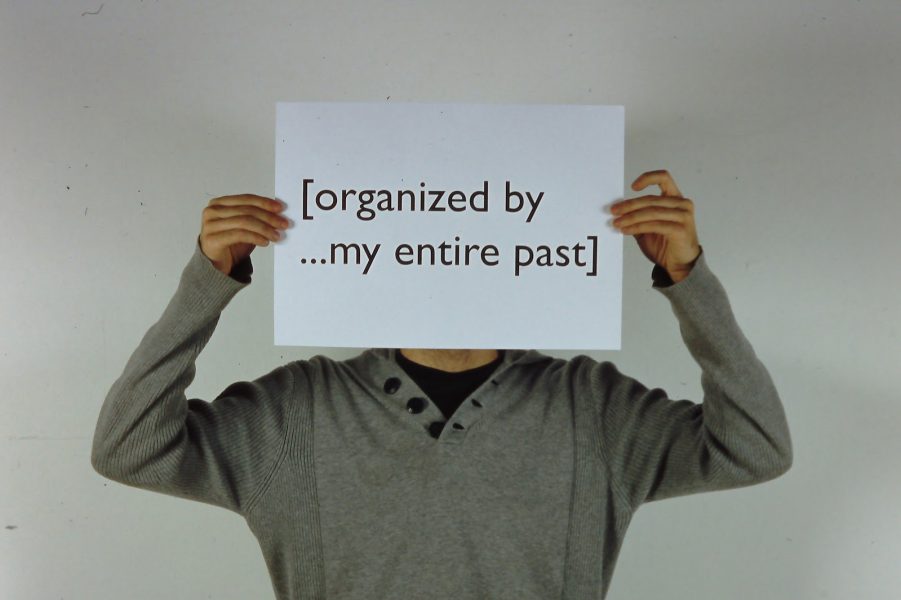 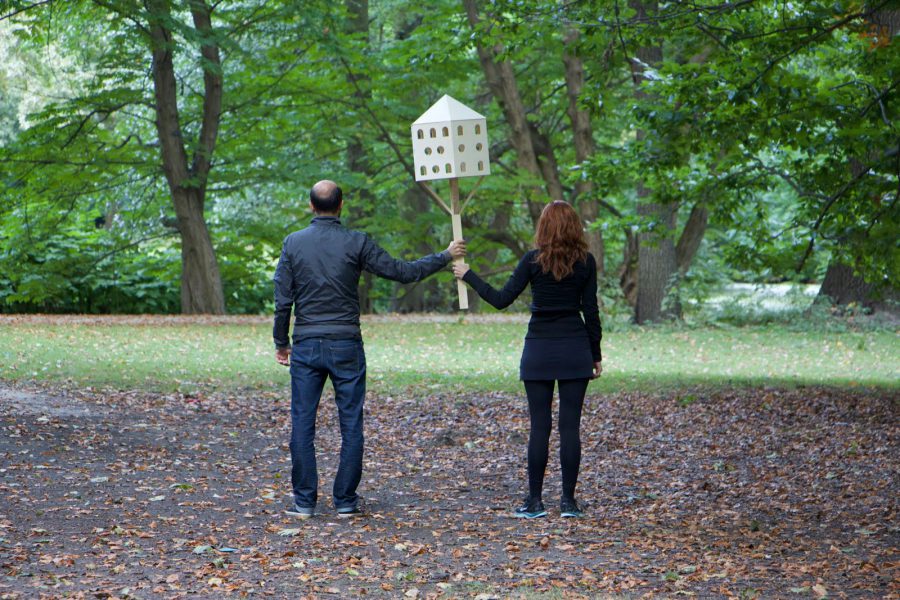 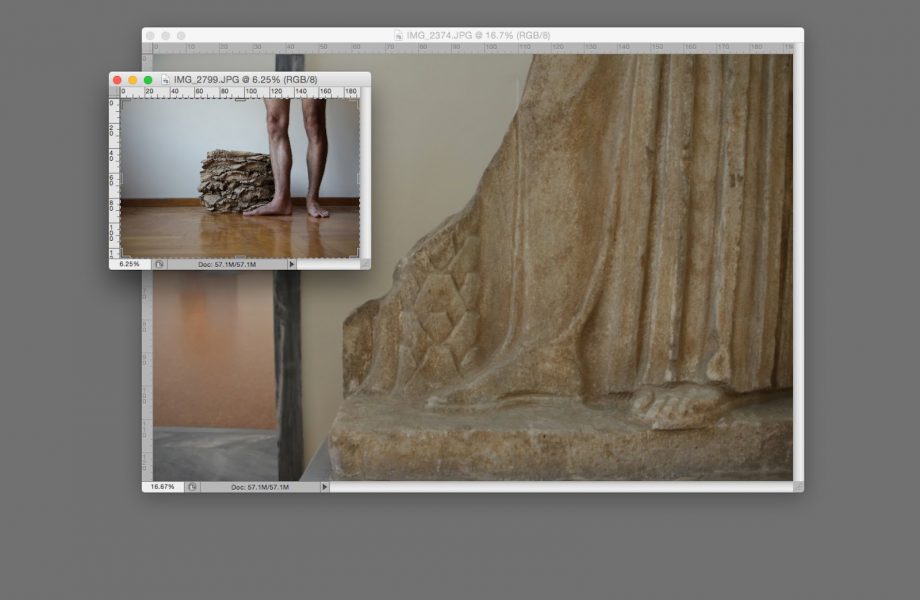 demon, between mortals and gods- redoubling, 2016 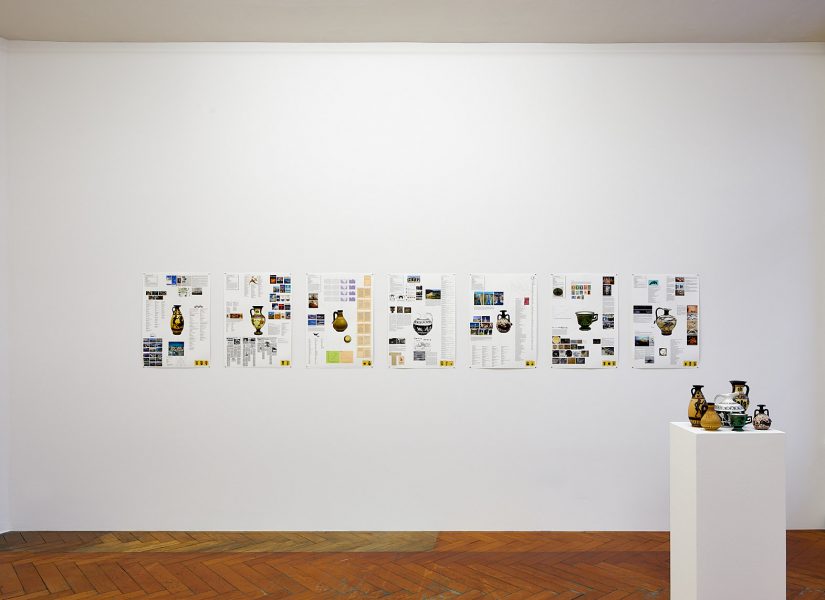 the willingness to revisit, 2018