Georgios Karamanolakis (Korinth, 1982) is a contemporary artist and composer. He holds a degree in the field of conceptual art and philosophy from the University of the West of England (UWE Bristol) and an MA in Digital Arts from the Athens School of Fine Art. In 2000 he created the OMIO art collective, a team that focuses on large scale in-situ installations and experimental films. He has participated in many group and solo shows and has held lectures and presentations in Greece and abroad. Since 2017 he has been producing the Athens Inner City Broadcast show for the experimental London art radio station Resonance Extra. Musically he is active as a solo project under his own name, composing experimental electronic music and noise; and is also the person behind the bands ΟΔΟΣ 55 (Odos 55) and Yorgas Helmet. He has collaborated with many musicians and artists from around the world, such as Jean Mark Foussat (France), Hiroshi Hasegawa (Japan) and Daniel Menche (US), and has performed his music live alongside musicians such as Drew Mac Dowell from Coil (Scotland), Phill Niblock (US) and others. His work has been presented in magazines and publications such as Frieze, Wire, Blow Up and many others. He has been awarded the Stavros Niarchos Foundation Artist Fellowship by ARTWORKS (2021). 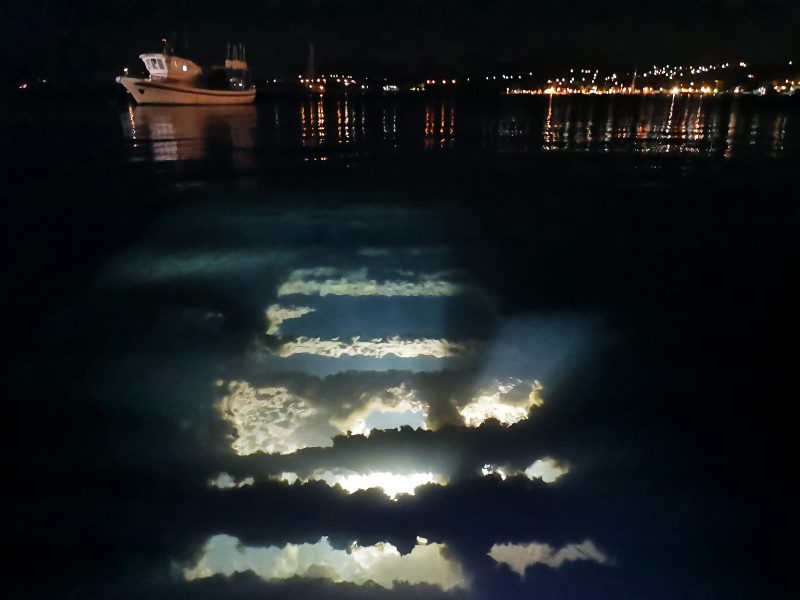 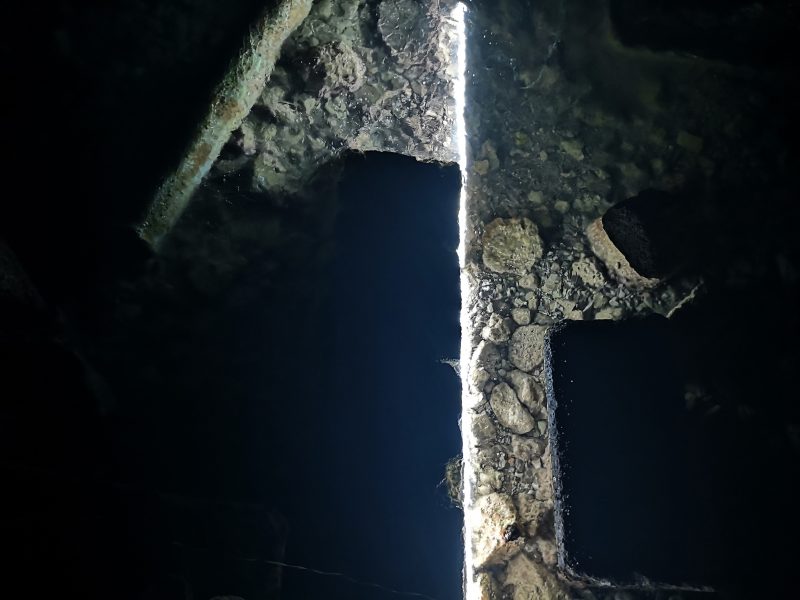 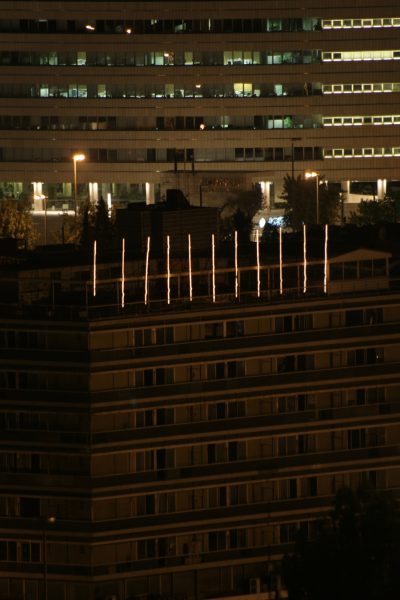 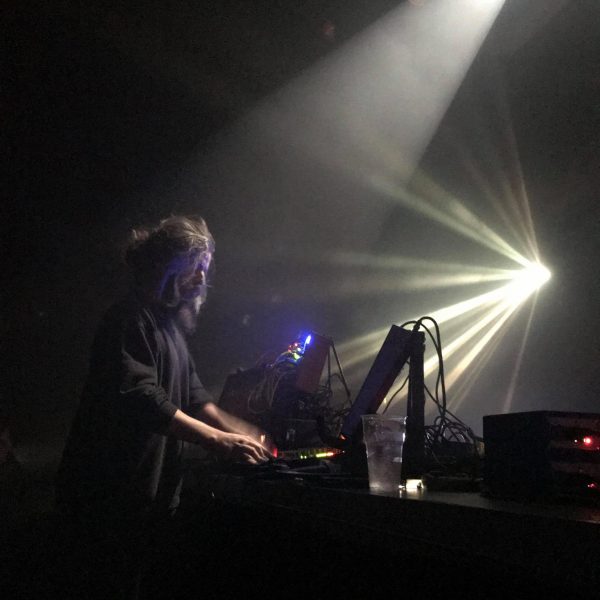 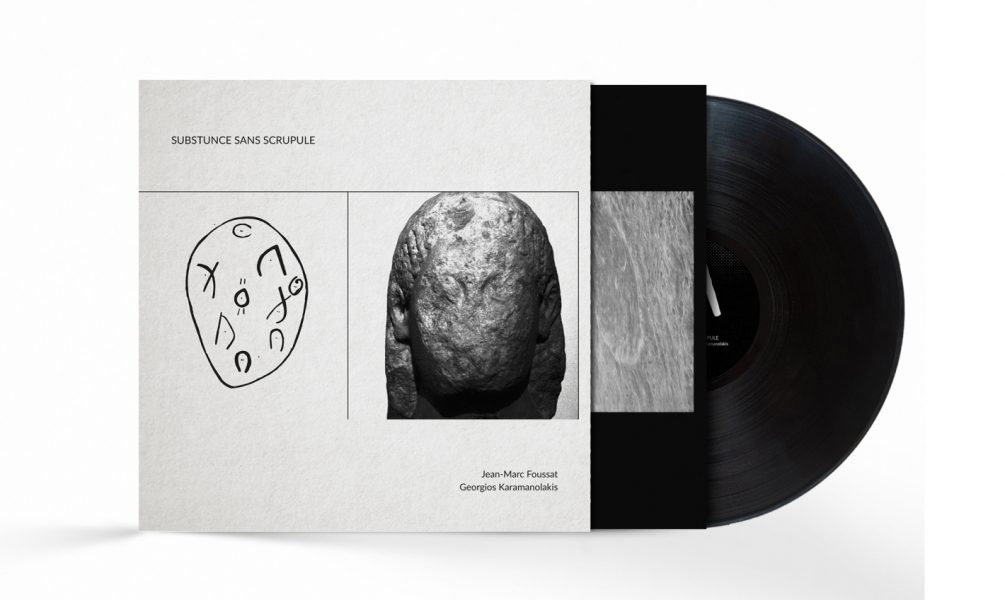