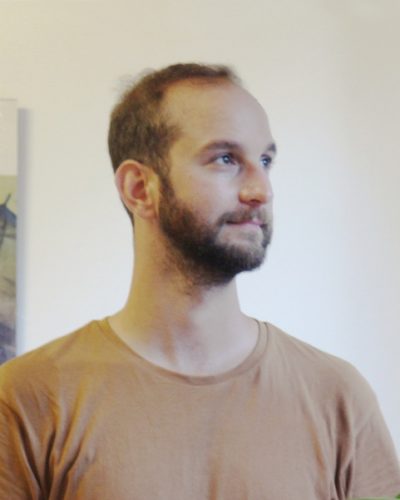 Born in 1990, Fokion is a Director/ Designer from Athens, Greece. As an animation filmmaker he is interested in telling playful and bold stories that focus on visual wit and emotional honesty. Placing a particular emphasis on colour and form, he seeks to combine practical and digital techniques to create unique emerging visuals. Heatwave, his MA graduation film produced while studying at the National Film and Television School, has received prizes in multiple prestigious film festivals such as the Edinburgh International Film Festival, Cinekid, the Athens International Film Festival, AnimaSyros and many others. In addition, Heatwave has been officially selected for more than 70 film festivals around the globe, including Annecy International Animation Film Festival, Anima Mundi, Encounters Short Film and Animation Festival, the London Short Film Festival and the London International Animation Festival , while it was shortlisted for the Student BAFTA in Los Angeles. Recently, it was named Best Student Short film by the Royal Television Society. 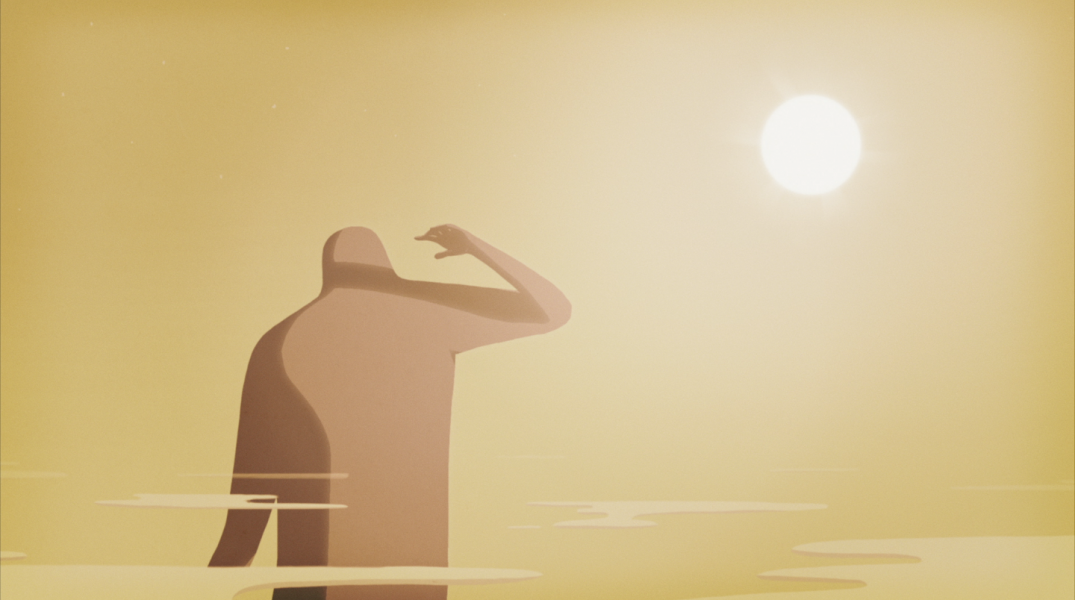 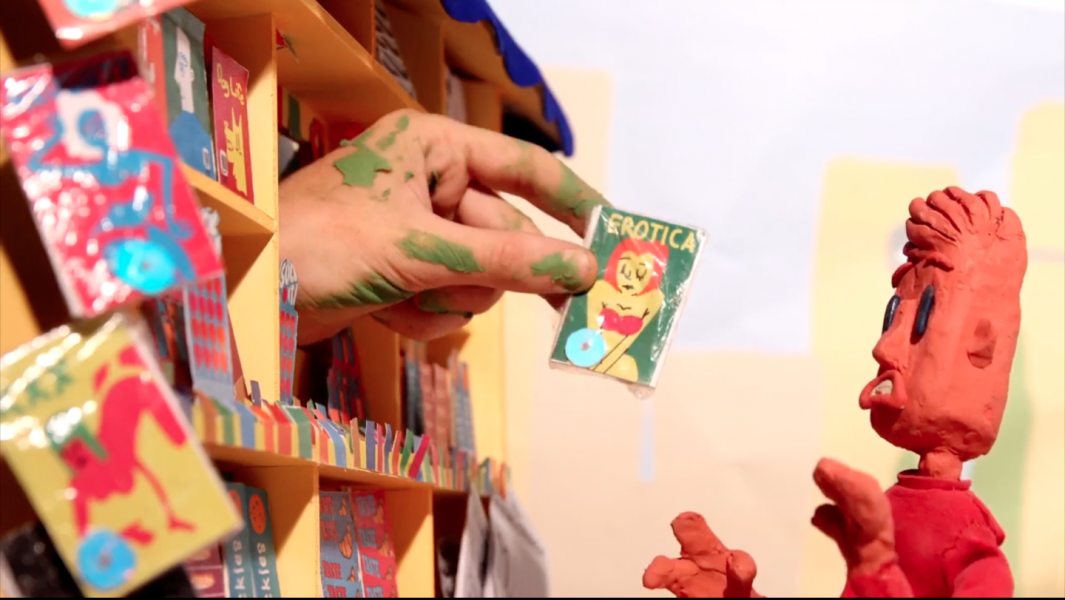 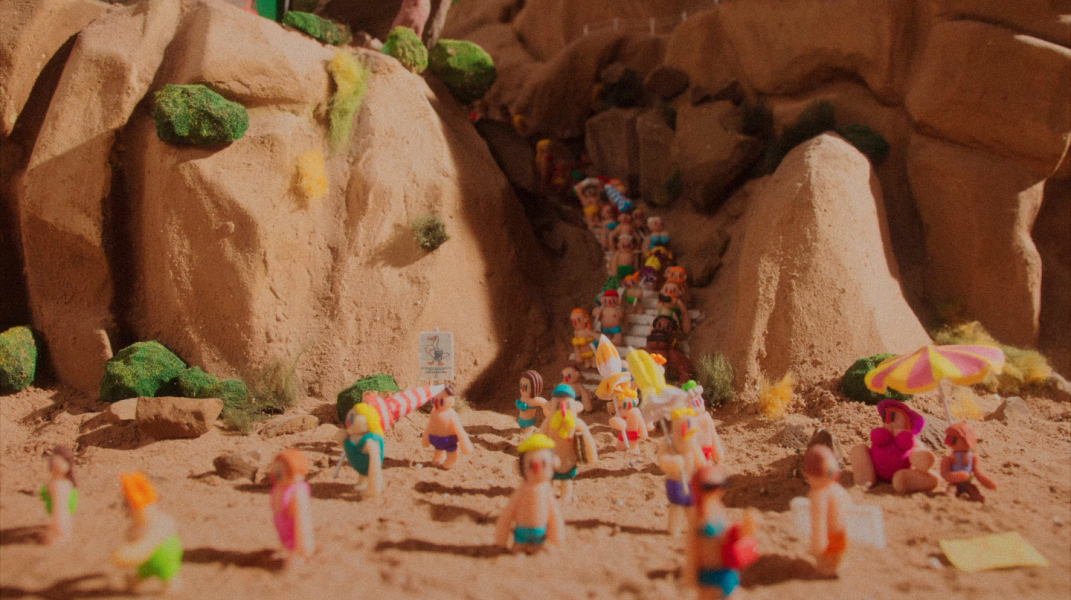 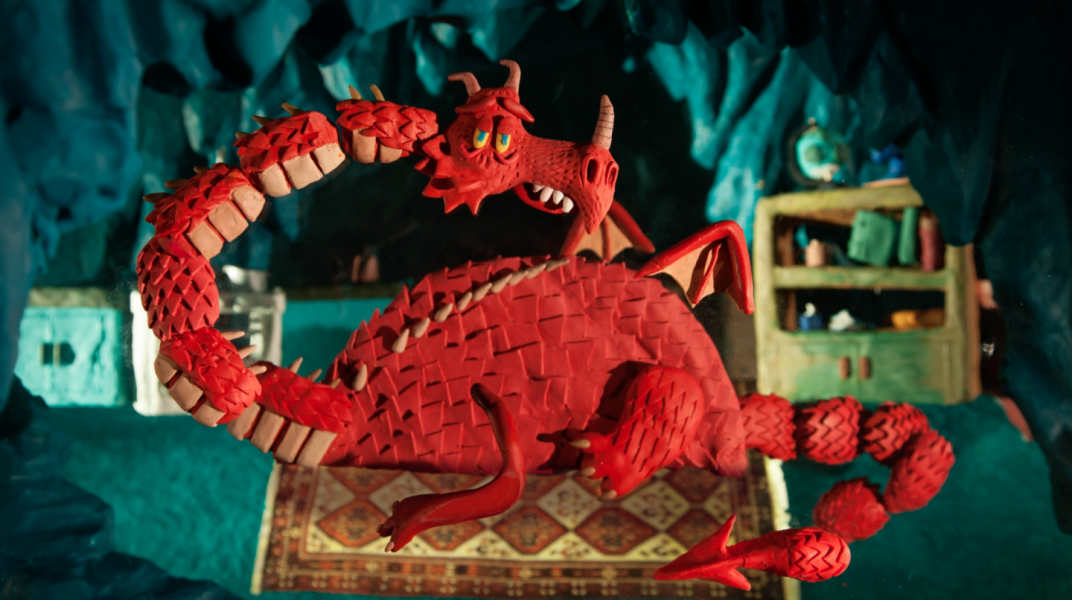